It seems like Spider-Man: Far From Home could be bringing one more Spider-Man suit to the Marvel Cinematic Universe.

A new set photo shared on Twitter by @DailySpidey shows a “stealth” Spidey suit. In the photo, we can see Peter Parker/Spider-Man on top of a Ferris wheel, wearing this suit.

The stealth suit was created by Peter in the comics in a defence against Hobgoblin. The suit has the ability to turn invisible, wrapping light and sound around it. While it’s still unclear if this picture is legit or what context would this suit be worn in but the possibility of it appearing in the film has all fans excited.

Far From Home will see Peter going on a trip with his classmates although it’s still unknown when in MCU will this happen.

“Much like Ant-Man, there are things that people know about that movie, which is a great deal of the movie: the villain of the movie, the storyline of the film, that we’re shooting in Europe and that Peter Parker goes on continuing that [Captain America: Civil War] was a big giant superhero class movie.” Marvel Studios president Kevin Feige explained to ComicBook.com. “The fall out of that in Homecoming was John Hughes and him going to his high school. So that’s what’s fun to us about the Spider-Man movies. And again going from Infinity War to Ant-Man and the Wasp, the tonal shift. So, there’s a lot of fun stuff. How it connects, where it connects, when it takes place, very similar to Ant-Man and the Wasp in that we’re not gonna say right now.”

“I can’t say much about the new Spider-Man but I will offer up that it will be both grander in scale and even funnier than the last one,” Dan Lebental, the film’s editor, teased earlier this summer. “The rest of the story will have to wait.” 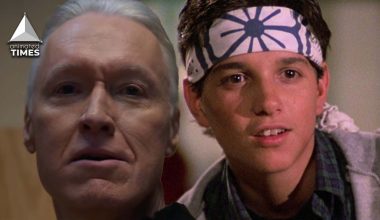 Read More
Like each period of Cobra Kai, Season 4 was loaded with a huge load of extraordinary battles. The… 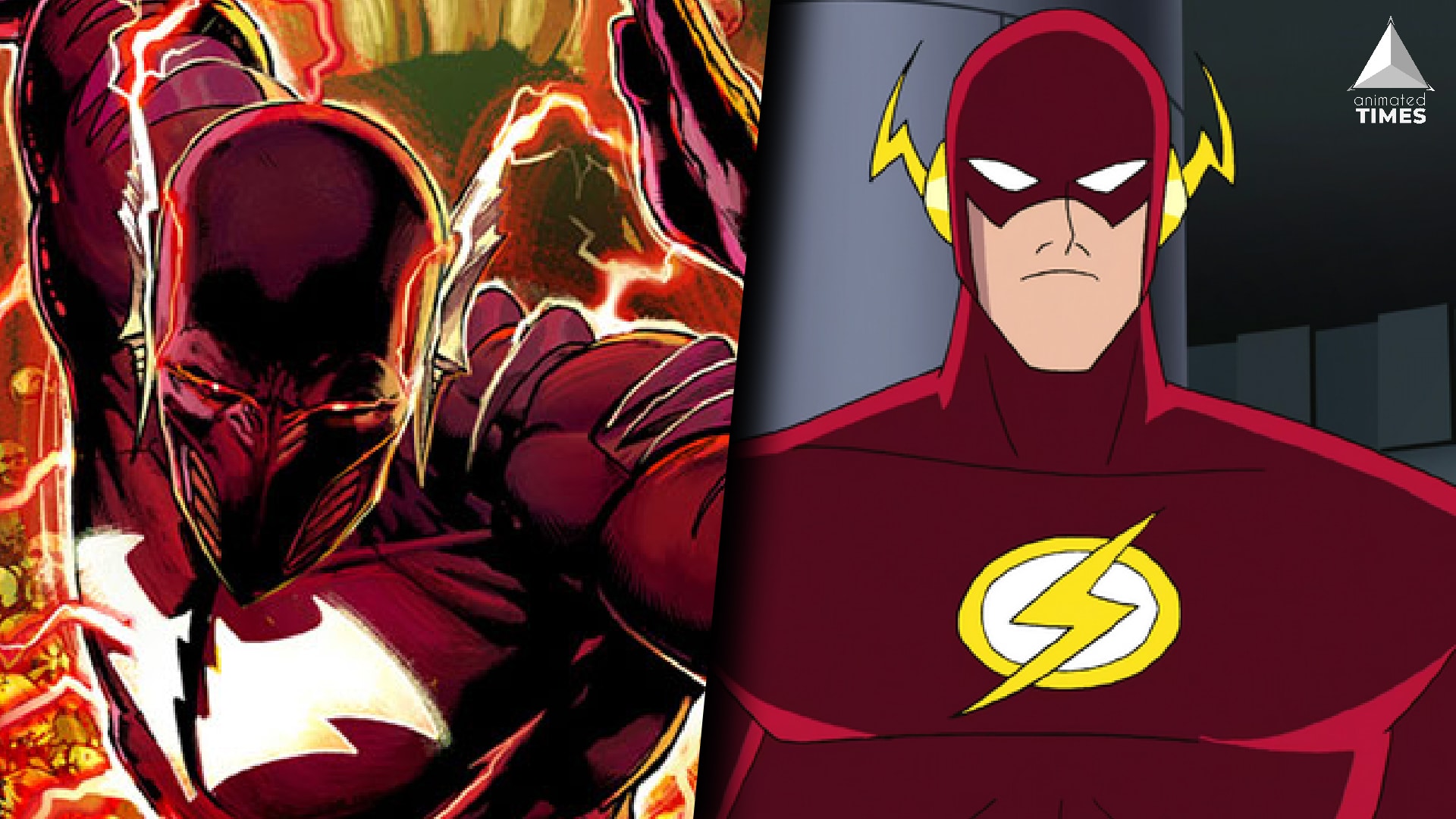 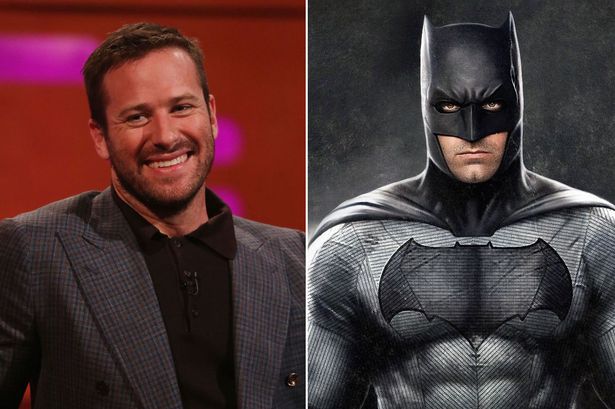 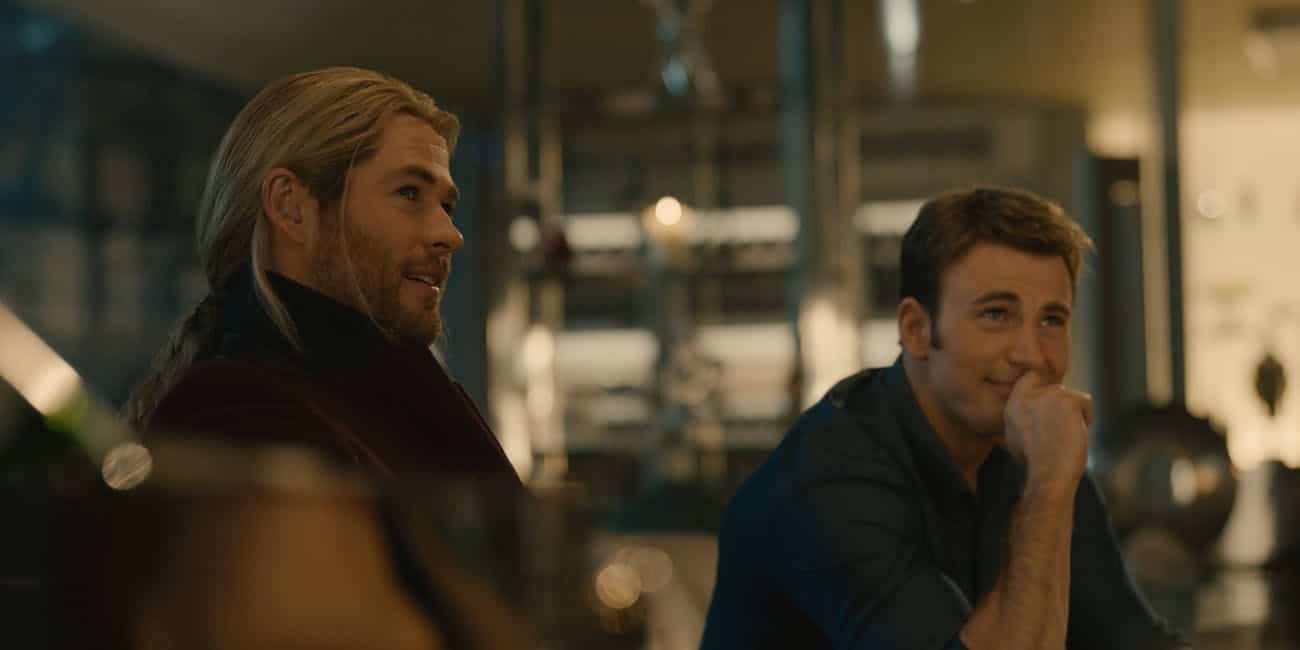 Read More
Fans are yet to recover from the emotional ending of Avengers: Endgame. However, this doesn’t stop them from…