Fast & Furious 9 director Justin Lin has opened up about the decision to bring back Sung Kang’s Han, who made a surprising return to the Fast Saga in the film’s first trailer released on Friday. Han somehow survived the accident that seemingly killed him in Lin’s The Fast and the Furious: Tokyo Drift, a crash revealed to be caused by Deckard Shaw (Jason Statham) — carrying out a vendetta on behalf of brother Owen (Luke Evans) — in a credits scene included in Fast & Furious 6,which is also directed by Lin. Before appearing in Lin’s so far five Fast & Furious films, Kang starred as Han in Lin’s Better Luck Tomorrow.

“Obviously, I have a very personal connection to the character,” Lin told EW of his near 20-year history with Kang’s Han. “To be honest, when we first started, the community of Fast was not the community that it is today. I feel like, together, every kind of connection with the audience, we had to earn. With these sequels, sometimes people take it for granted and think it’s just going to happen; I always think we have to earn the next one.” 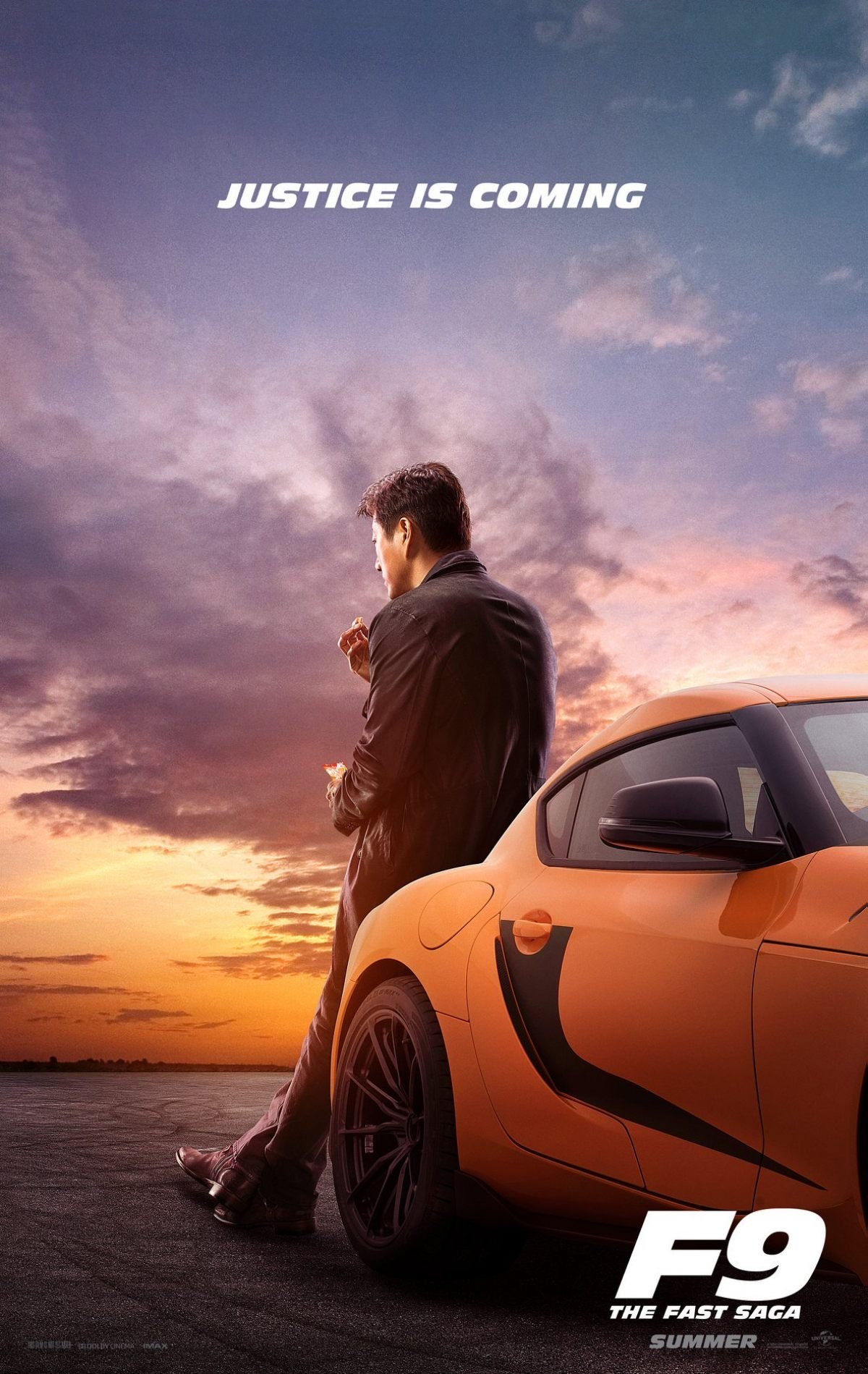 Following Han’s death in the 2003’s Tokyo Drift — set after the events of the Fast & Furious, Fast Five and and Fast & Furious 6, where Han was revealed to have been targeted by Shaw — fans have taken to social media with the “Justice for Han” campaign. Retcons in The Fate of the Furious downplayed Shaw’s level of villainy, and the character was accepted into the crew headed by Dominic Toretto (Vin Diesel) before emerging as even more of a heroic figure in spinoff Hobbs & Shaw.

“To be able to go through that journey with Han… when I left, I felt it was appropriate and I felt like we were putting the character to bed, but it’s because of some of the things that happened that didn’t quite make sense to me, and so I felt like if I was going to come back, I really wanted to explore why,” Lin said. “I think it’s really up to us to bring him back and explore it throughout the themes that we’re all used to.”

How Han shows up alive?

Lin did not direct 2015’s Furious 7, which was directed by Aquaman‘s James Wan, or The Fate of the Furious, directed by Straight Outta Compton‘s F. Gary Gray. Lin’s return to the Fast and Furious franchise is followed by next year’s Fast & Furious 10, said to be the final entry in what has come to be called the Fast Saga.

Before Fast & Furious races into the sunset, F9 will answer how Han shows up alive following an introduction from Letty (Michelle Rodriquez).

“In this world, I feel like things happen for a reason,” Lin said when asked to tease how Han factors into F9. “I won’t go into details or anything, but I do think that bringing him back is nothing I take lightly — and it took a lot — but I think what I appreciate is that this universe has really grown and it allows us to evolve and really kind of redefine ourselves as we go.”

The ninth film will also reintroduce the two other characters who first appeared alongside Han in Tokyo Drift.