If you’ve been keeping up to date on movie news, you’re probably already aware that the debut trailer for the Fast & Furious 9 released yesterday, sending the fanbase into a super wild frenzy. Sure, it might not be in the same league as the Star Wars movie franchise or the Marvel Cinematic Universe, but the franchise as a whole is one of the highest-grossing of all time, and Furious 7 managed to eclipse the likes of The Last Jedi and Age of Ultron in terms of ticket sales.

Still, that’s not the exact reason why fans were celebrating yesterday’s trailer. You see, the video in question (which you can watch for yourself above), revealed that Han, who was thought to have died during the events of The Fast and the Furious: Tokyo Drift, is, in fact, alive. His return is sure to spark some interesting consequences (especially since the man who tried to kill him, Deckard Shaw, is now a member of Dominic Toretto’s racing crew), but it turns out that a couple of other Tokyo Drift characters are coming back for Fast & Furious 9, too.

As ComicBook.com reports, the trailer also gave us a glimpse at Sean Boswell and Earl Hu, both of whom are friends of Han’s and first appeared in Tokyo Drift. The two have been absent from the franchise for over a decade, save for Sean, who had a very brief cameo in Furious 7.

It’s not entirely clear how big of a role either will have in the new film, but as the trailer shows, it looks like they’re both responsible for a rather bizarre creation – a Pontiac Fiero that’s been strapped to a rocket engine. It also turns out that Lucas Black, who plays Sean, signed a three-picture deal back in 2013 to return to the series. And while he wasn’t able to appear in 2017’s The Fate of the Furious due to a scheduling conflict, it looks like he’ll be back for the next two movies. As for Earl, things are still up in the air.

Thankfully though, with Fast & Furious 9 due out on May 22nd, we won’t have to wait too much longer to find out what the boys from Tokyo Drift have been up to for all these years.

James Gunn Teases Galactus Or Silver Surfer For Guardians Of The Galaxy Vol. 3 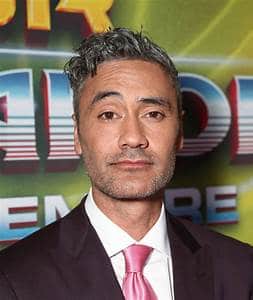 Read More
For many, Thor: Ragnarok breathed a sort of new life into the Marvel Cinematic Universe, with Taika Waititi… 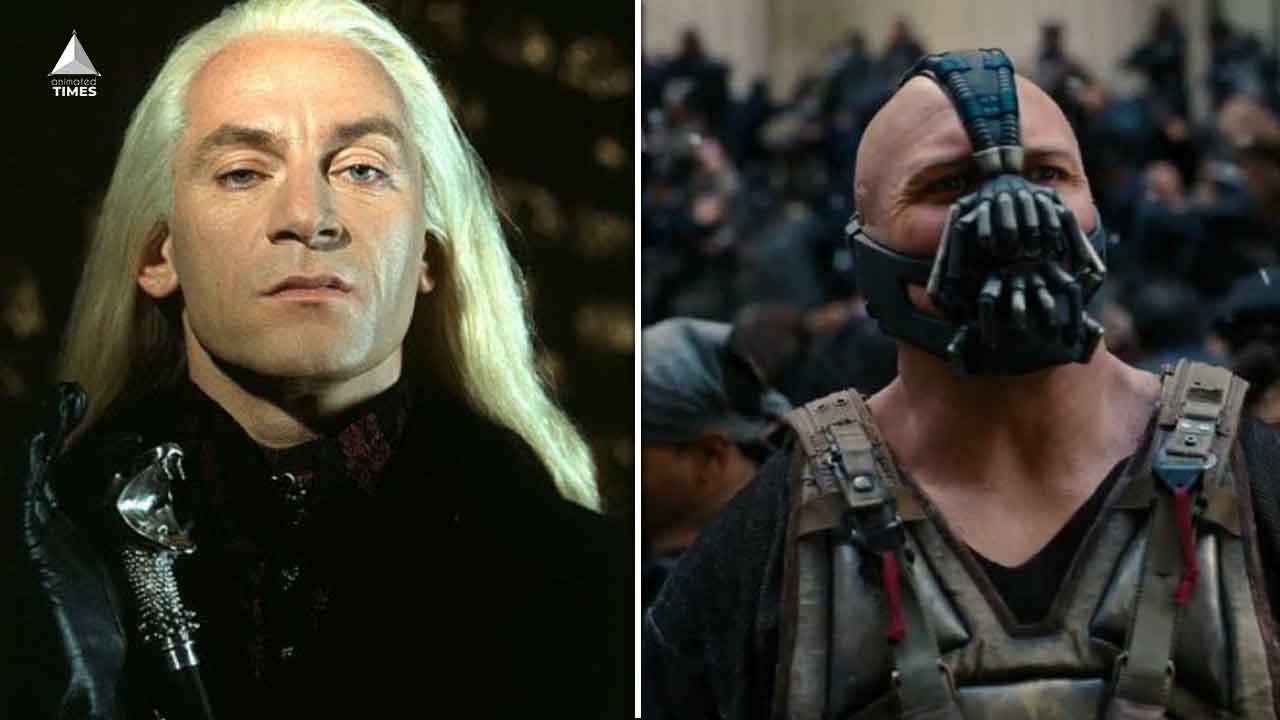 Read More
Avengers: Endgame is one of the most anticipated films to release next year. It’s the culmination of the… 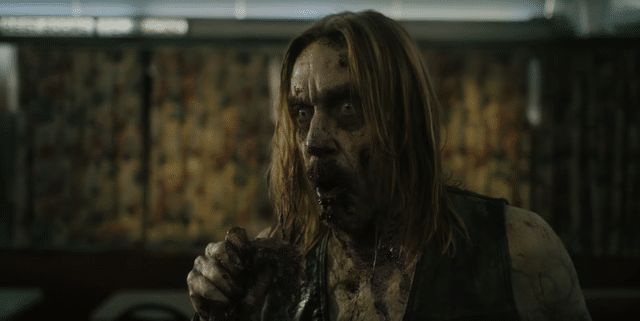 Read More
The first teaser trailer of The Dead Don’t Die, which will be a horror comedy is out now,…