No one is faster than the Flash Family in the DC Universe. The Fastest Family Alive can travel at speeds up to and above the speed of light, travel across time, and visit other Earths in the Multiverse thanks to their link to the Speed Force. The Flashes are so quick that they have outrun death.

Because his powers are based on magic, Shazam can compete with Superman and is likely faster than the Man of Steel, but he can’t move as quickly as Flash. 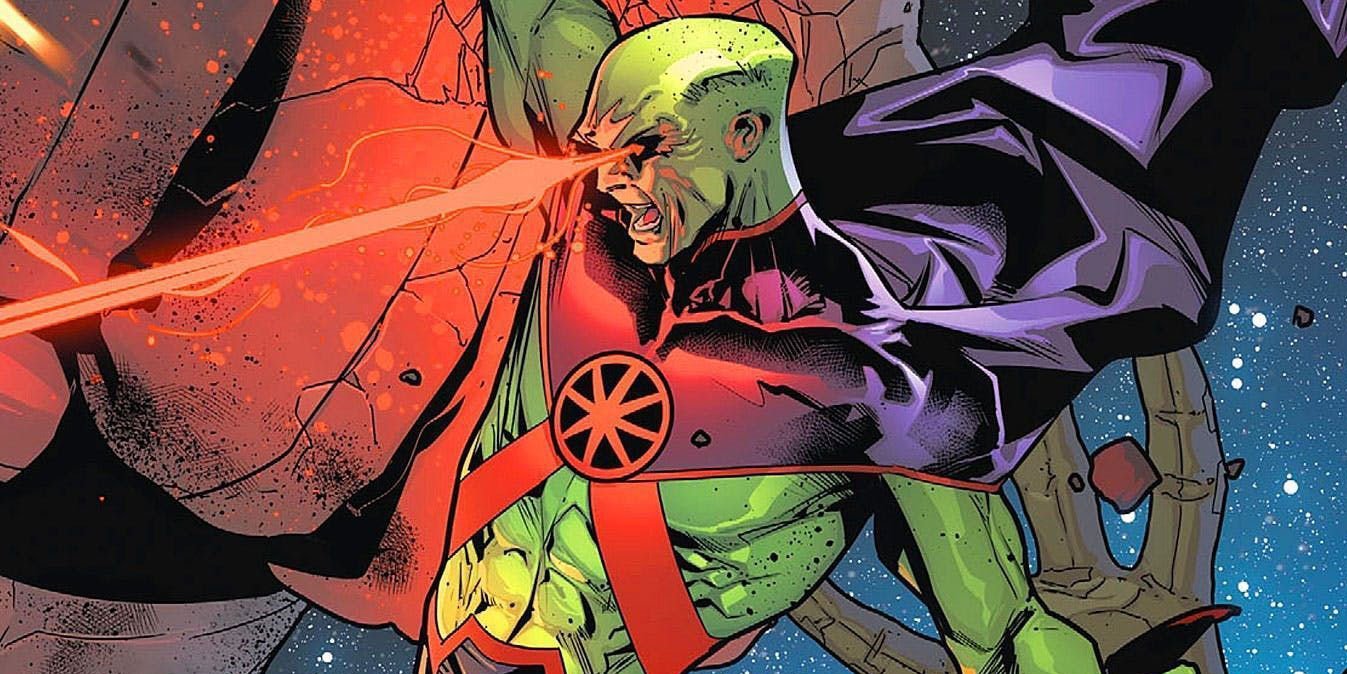 J’onn J’onnz the Martian Manhunter, the last of his species, escaped the destruction of his planet and was accidentally transported to Earth by Dr. Erdel. When Dr. Erdel saw the extraterrestrial stranded on his newly adopted planet, he had a fatal heart attack.

The Martian Manhunter is most recognized for being one of the most powerful telepaths in the DC Universe, but his Martian physiology also grants him incredible strength and speed. While J’onn is quick, he is nothing near the speed of the members of the Flash Family. 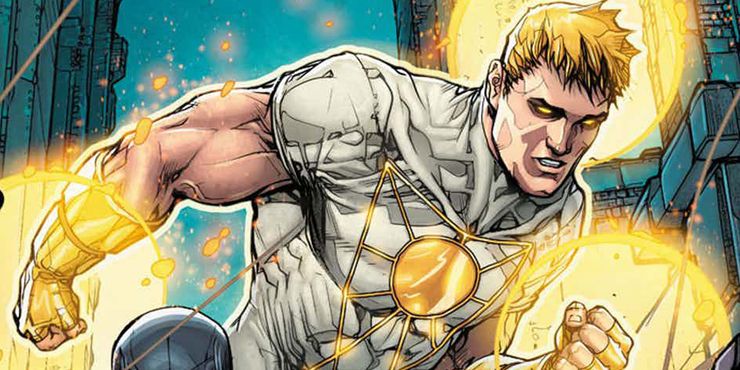 Apollo is a reluctant superhero who dislikes being in the spotlight. He is nearly as powerful as Superman but prefers to delegate the heroics to his boyfriend Midnighter. Apollo, like the Man of Tomorrow, absorbs the sun’s UV radiation and transforms it into the ability to fly, have super strength, and a variety of other abilities, including superspeed.

While the boundaries of Apollo’s speed are unknown, the hero named after the Greek god of the sun has never demonstrated the capacity to go as quickly as the Flash Family, without the speed force. 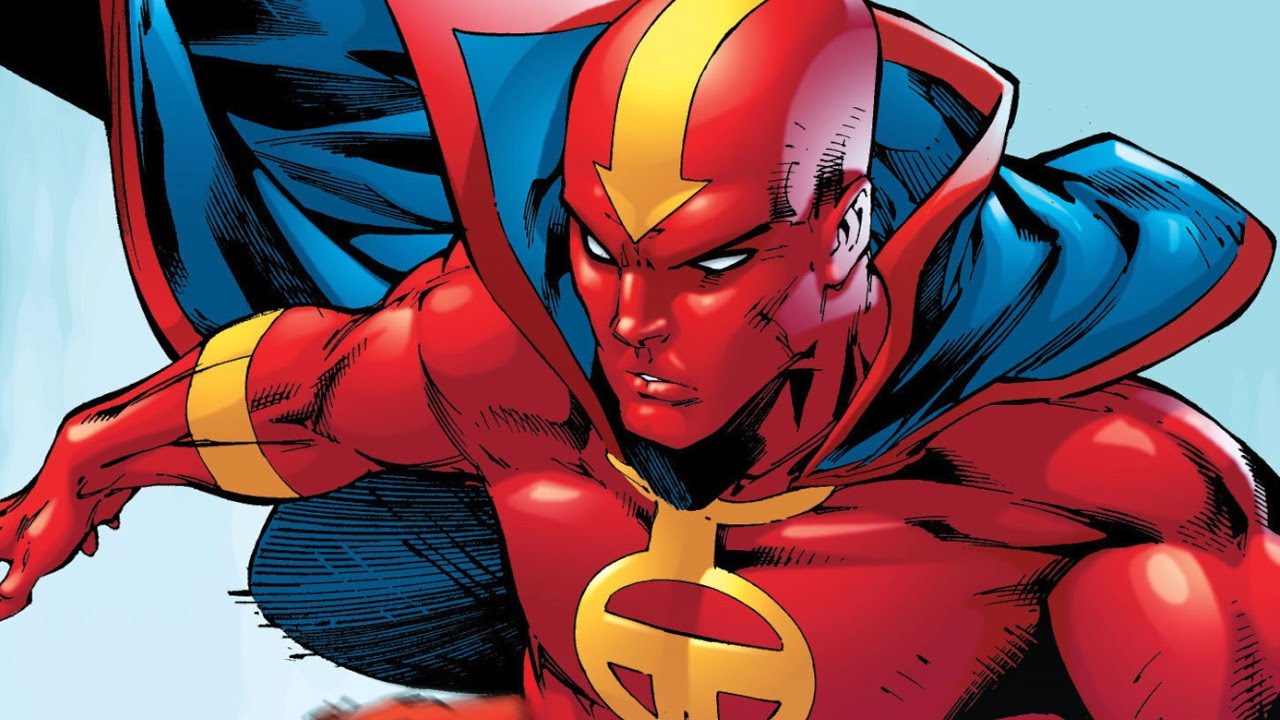 The Red Tornado is an android created by the evil scientist T.O. Morrow and inhabited by the Tornado Champion, the positive personality of the Rannian tornado entity Ulthoon. Red Tornado has served as a member of the Justice League, a mentor to Young Justice, and the embodiment of a natural force alongside Swamp Thing and Firestorm over the years.

Because Red Tornado is a creature of pure wind force confined behind an android shell, it can travel at speeds significantly greater than the ordinary human but is still nowhere near as quick as the Flash Family. 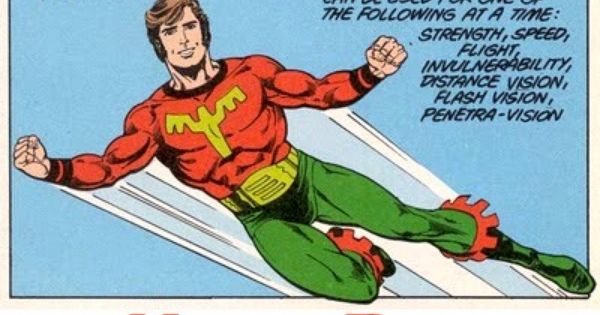 Ultra Boy, a member of the Legion of Super-Heroes and a Rimborian, obtained his powers after an energy beast devoured him whole and irradiated his flesh. Ultra Boy developed a variety of superpowers as a result of being devoured by the energy beast, including super speed.

Ultra Boy, unlike his buddy Superboy, can only utilize one power at a time. Ultra Boy can sprint and fly as quickly as Superboy and is one of the Legion’s quickest members, although his speed would be useless against one of The Flashes.

Fantastic Four: Fan Suggestions For The New Film Making Us Go, 'Flame On' 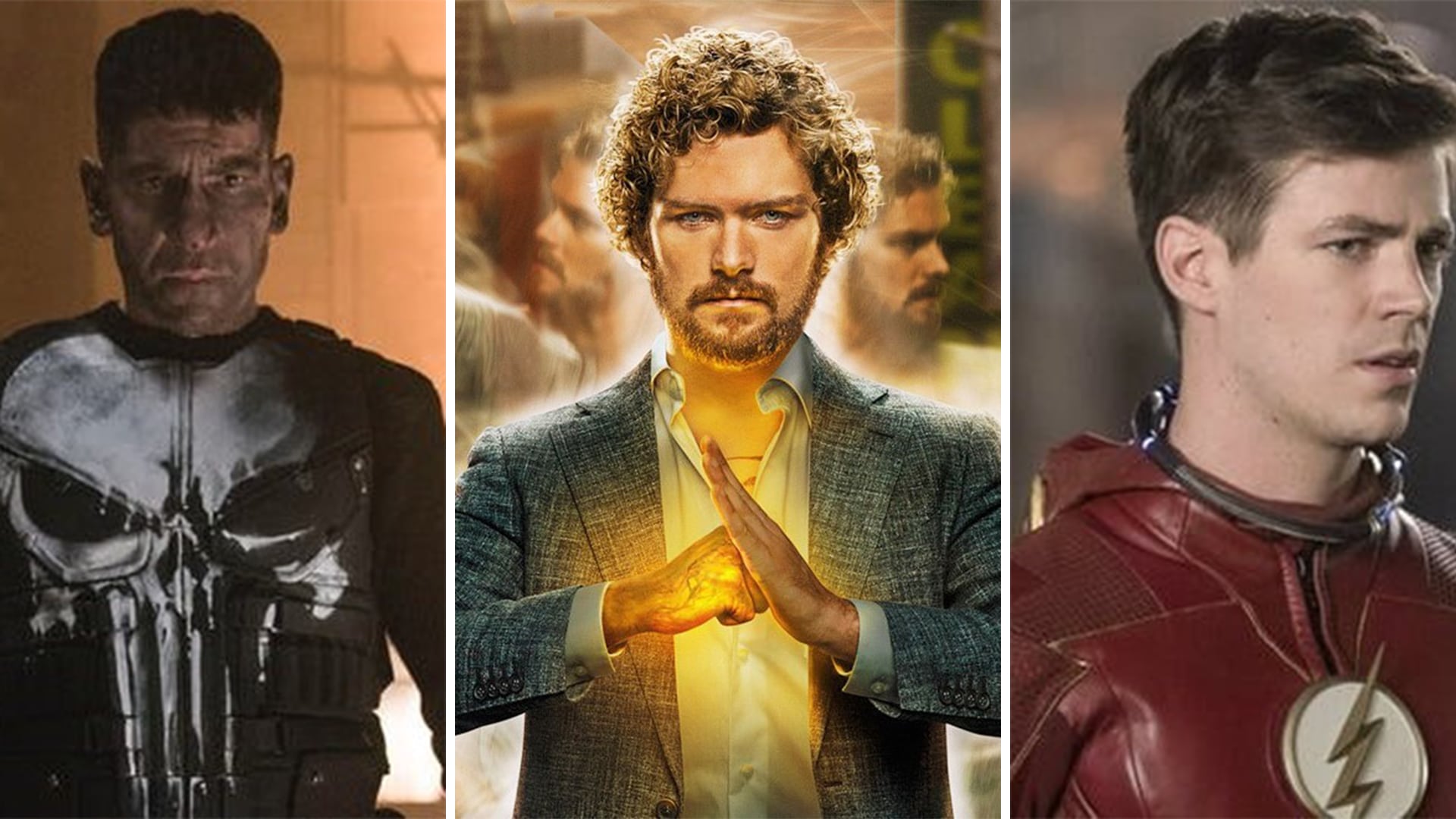 Read More
Plot twists are always the best part of Superhero narratives. They are the only thing which makes the… 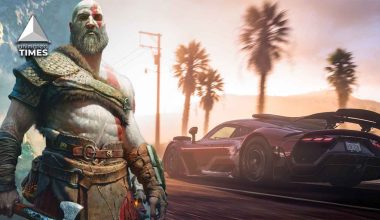 Read More
This season of 2022 is already in full swing for players, with additional video games on the schedule.…

Read More
There is a new Batman movie which is upcoming starring Robert Pattinson. Initially, the announcement of the new… 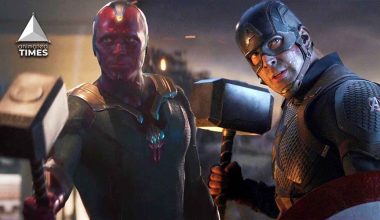 Read More
It’s an unarguable fact that Avengers: Endgame is peak pop culture that set the benchmark for all franchises, existing and…