We have some good news for Marvel fans, Avenger’s endgame is locked, and it is ready to roll in the theatres soon. The producer said that they had confirmed the making of this series and they are looking for the release time. With the release of Captain Marvel in the block, Endgame is making and ensuring their come.

Avengers Endgame Is Complete and Ready To Release

Endgame has completed their essential step, and they are already moving a step forward with their release in the box office. Joe and Anthony Russo, the famous duo who are behind the Avengers game have already said it in front of the media, and they are saying that it is going to be smashing hit and will shake things up for the fans. Marvel’s Russo brothers have taken this project and have shot the makings of this movie back to back with better management and focus of the stars. 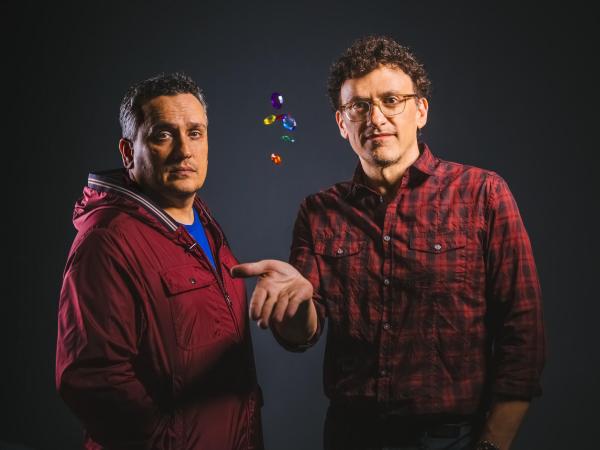 Russo Brother’s are Back in Action

Now the filmmakers have said that the official fate of the Marvel Cinematic Universe locked with the release of the Endgame and fans will try to get everything worth their weight. They are not active on social media, so hearing news from them is hard to understand. So when they are posting something regarding the release or their upcoming projects, then you need to have a bird’s eye look on the same because it is relatively significant.

“Some people move on. But not us.” Watch the brand-new #AvengersEndgame spot that aired during the big game. See the film in theaters April 26. pic.twitter.com/heORAzrbzx

It was made sure that the filming has officially come to an end because the brothers shared the last shot of the shooting on their set. They had this captain that ‘the last day of editorial Sundae Bar. The picture is locked’. And guess what, aren’t we all honestly waiting for this movie? We fans of the MCU are looking forward to how they will turn out to be. The film will be first screening around the critics because they will judge the workings and the climate and then comment on the same.

Does the big question lie in the fact that how long will this final cut take to manage? And how long will the movie be? Since it is fast approaching, this movie will be the best and the longest in the history of filming. Undoubtedly, we all hope that this won’t affect the fans. For this movie to be better, Russo Brothers are going to make sure that there is an impending cliff-hanger so that the fans can double their excitement. With all the movies in the lot like Black Panther, Ant-Man and others, we are all hoping that this will change the game of the box office.

What is in for store?

And don’t you have to worry anymore? Since the final shot is made, you can expect a trailer soon. With the Infinity War, we all are thinking the same that we will not be able to see our favorite superheroes anymore. In this case, you will have everyone on board so you will have the fun while watching them together on the big screen.
So 2019 is going to be a room of big surprises for fans out there!

Release Date for Avengers Endgame is set for April 26th, 2019 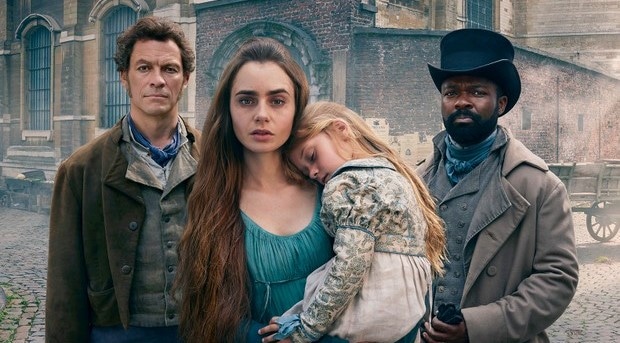