An era of DC Comics on television had almost ended. It was a matter of weeks ago when Arrow decided to air its series finale episode on The CW. The final hour had undoubtedly given fans a lot to take in, right down till the final moments.

Oliver Queen, who gave his life to save, and restart, the universe in the “Crisis On Infinite Earths.” In the series finale, he has somehow gained his happy ending and is now reunited with his wife, Felicity.

It showed a long-awaited reunion between Felicity Smoak and Oliver Queen in their afterlives. If you have been curious about how that scene initially came together, a new tweet from producer Marc Guggenheim seems to ease up your road to the answer. On Sunday, Guggenheim took up to Twitter with a motive to share the official script pages of those closing moments.

Now, the co-creator of Arrow and Marc Guggenheim have caught attention by a tweet in which Guggenheim is sharing the last three pages of the official script for “Fadeout,”. It is the script which showcases the reunion of Oliver and Felicity in detail.

The final scene of “Fadeout” will be the one that takes us back to the year 2040. The point of time when the Monitor decides to take Felicity to an unknown location. This unknown location happens to be at Queen Consolidated, and the place is- Oliver’s old office. It is the place where Oliver first saw Felicity. The two then embrace each other, as Oliver says that he has all the time in the world to tell that whole story to her.

Most of the fans of Arrow were quite happy to see Oliver getting reunited with his wife, Felicity. Also, Guggenheim’s script shows how the moment came to life, and how far has the show come since its inception.

Do you know 5 Anime Characters that could probably beat Superman? Watch to find out. 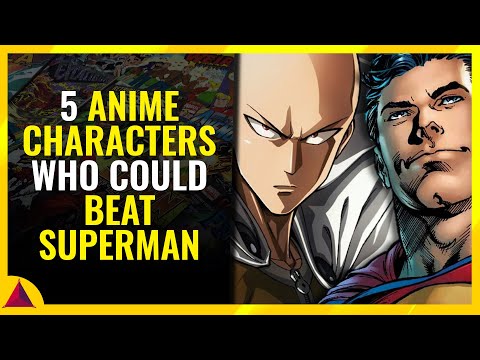