The first trailer for SyFy’s Krypton season 2 is now out, and it showcases an even more thrilling chapter of the Superman prequel story than we got in season 1!

Fans may think there’s a lot of thrilling reveals in this trailer (which features Zod, Brianiac, and Doomsday) – but there’s one standout moment that will have DC Comics fans buzzing!

Take a look at the first official onscreen look at Krypton‘s version of DC’s Lobo in this first Krypton Season 2 Trailer!

When Krypton season 1 ended, the threat of Brainiac assimilating Kandor City was stopped, but at a high cost: Brainiac was locked in the Phantom Zone, but managed to pull Superman’s grandfather, Seg-El, into the interdimensional prison with him! That twist left the future drastically changed, with Superman’s legacy of heroism erased and in its place a new history, built on the rule of Zod, who traveled back in time to become Krypton’s new leader. If that wasn’t bad enough, the season 1 button scene showed Doomsday escaping confinement, ready to rampage all over this new history that Zod is writing for Krypton.

Lobo will be played by actor Emmett J. Scanlan (Constantine), a DC TV alum who looks to be having a ton of fun hamming it up as the Main Man. From what we see in the trailer, Lobo will be tracking Sig-El, Adam Strange, and Brainiac, after Seg and Brainiac presumably exit the Phantom Zone onto some strange forested location. It should be interesting to see how characters like Seg and Adam Strange – who should be hopelessly outpowered compared to Lobo – fare in battle with the Main Man. Just one of many things to look forward to in this sophomore season.

What if Superman never existed? Set two generations before the destruction of Superman’s home planet, KRYPTON follows Seg-El (Cameron Cuffe), the legendary Man of Steel’s grandfather, as a young man who fights to save his home planet from destruction. Season 2 brings us back to a changed Kandor, locked in a battle over its freedom and its future. General Dru-Zod (Colin Salmon) is now in control. He’s on a ruthless mission to rebuild Krypton according to his Ideals and to secure its future by conquering the universe. Faced with a bleak outlook, our hero, Seg-El, attempts to unite a dispersed group of resisters in an effort to defeat Zod and restore hope to their beloved planet. Their chance at redemption is threatened, however, by their opposing tactics, shifting alliances and conflicting moral boundaries – forcing each of them to individually determine how far they’re willing to go in pursuit of a better tomorrow.

Krypton season 2 is set to release on June 12th.

Game Of Thrones Star Jason Momoa Shaves His Beard, But The Cause Is Worth It

Nintendo Switch Next- Gen Model Reportedly Delayed, But Cheaper And Smaller Version to Arrive This Fall 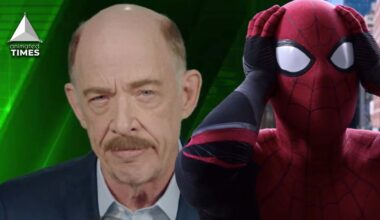 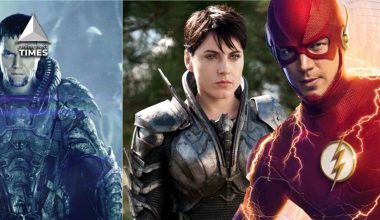 Read More
Both the giant superhero studios, Marvel and DC, are all about the Multiverse at the moment. Marvel is… 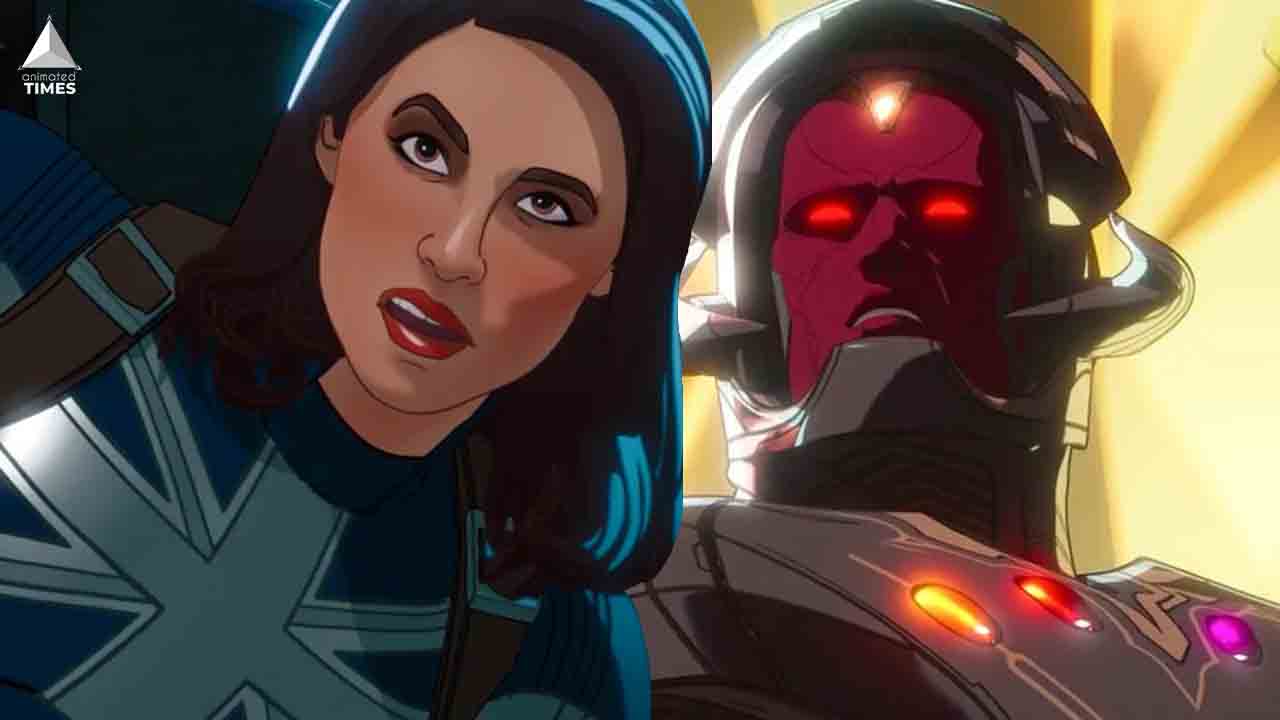 Read More
Head writer of What If…? AC Bradley has recently revealed how Ultron became the main antagonist in the… 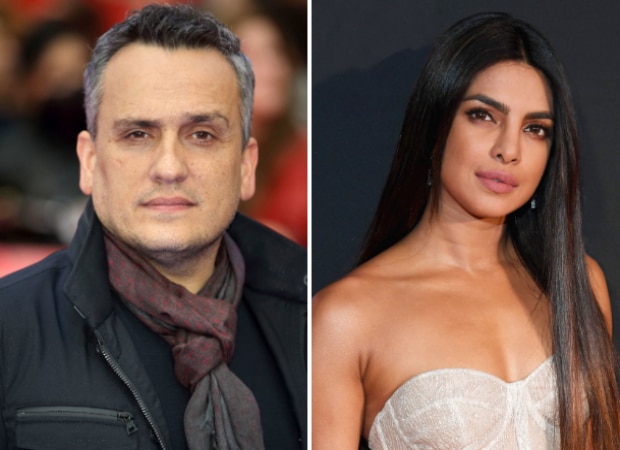 Read More
If Marvel needs to continue to remain more than applicable on a global scale, then it might make sense for their studio to attempt to sign a number of the greatest stars in the planet that will help anchor the franchise moving forward. You can not get much larger than Priyanka Chopra, also it seems like Marvel is currently pursuing the celebrity for a future role in the franchise.