We will soon see Star Trek: Picard as it will be returning for its second season on the Paramount+ network. Moving ahead to its premiere, a new trailer for the season was released by Paramount+, revealing the return of Guinan. The key art for the season features both veteran actor Patrick Stewart as Picard and of course, John de Lancie as Q. Many eager fans can now watch the first two episodes of the new Star Trek season with its initial batch of episodic photos. These images show Jean-Luc Picard and the allies that he had amassed during the first season of Star Trek: Picard‘s in an alternate timeline that they visited via some meddling by Q.

You can see all of the images below.

What do you think about the new season? Are you excited about Star Trek: Picard? Let us know in the comments.

10 Iconic Stories About The Making Of The 'Scream' Movies 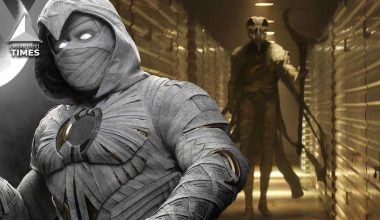 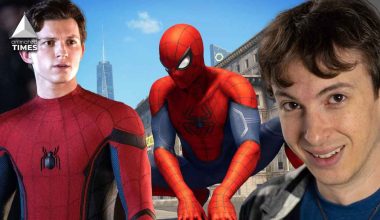 Read More
Marvel’s Avengers video game will see its newest addition to the game, the Spider-Man. Sean Chiplock, the voice… 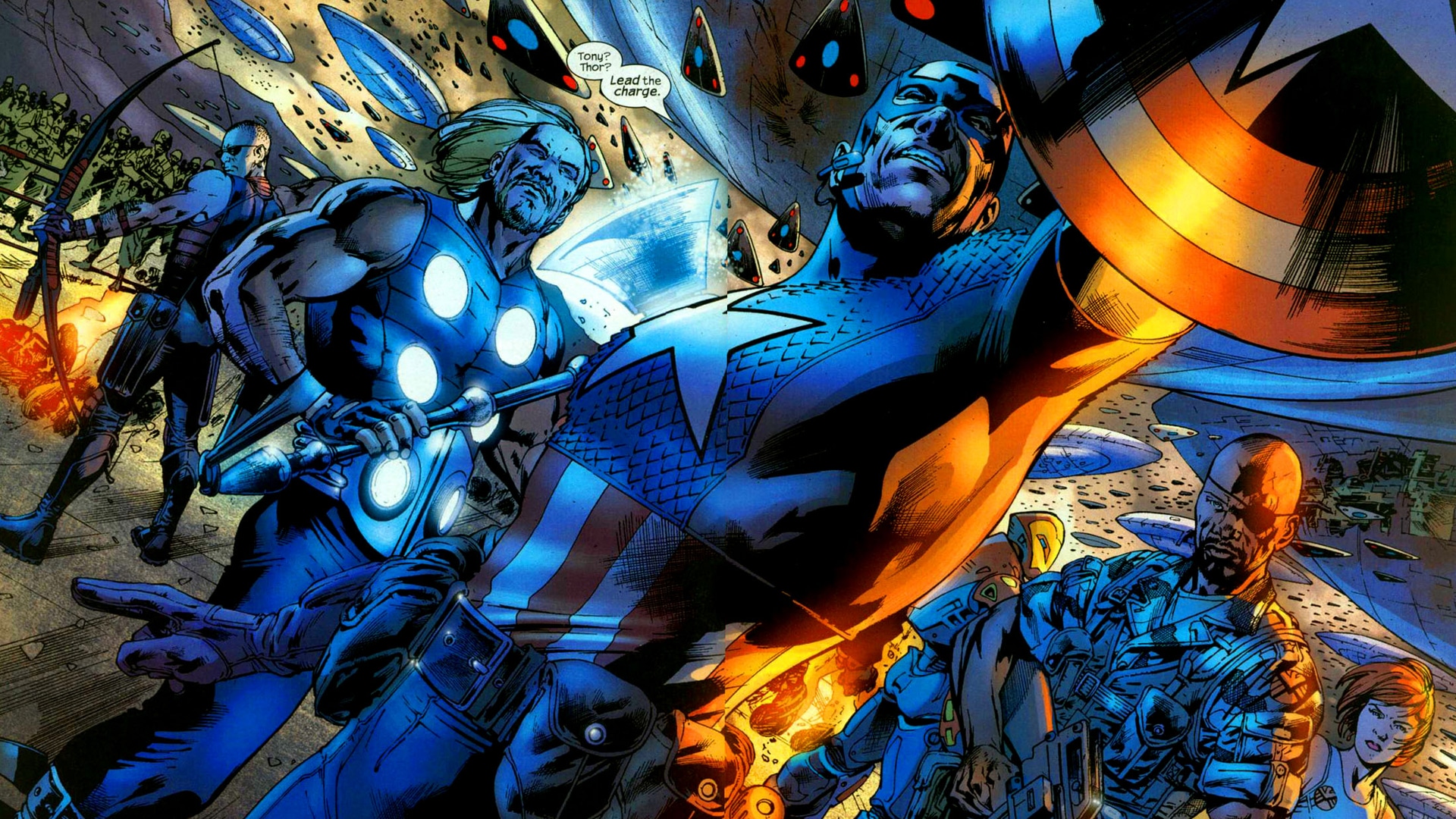 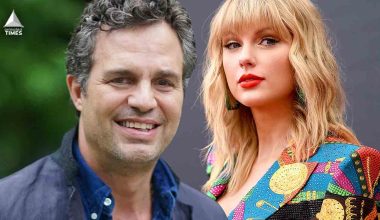 Read More
We all have strange thoughts and opinions that we rarely share with others. These may contain bizarre ideas…