Movies are like poetry. In the hullabaloo of the story and the characters, we tend to forget the little thing, like how it started and how it ended. The connection could reveal some crucial points we always fail to notice. 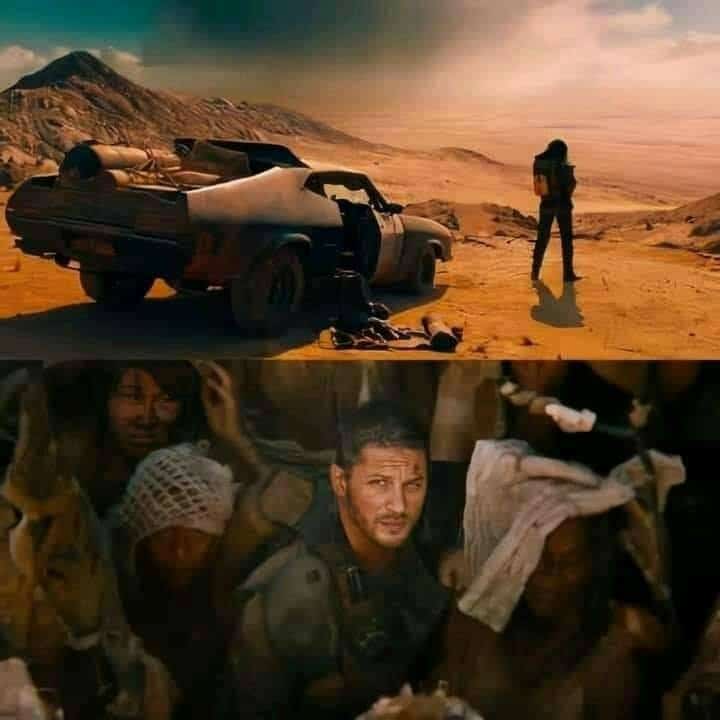 The action genre is no longer how it used to be. Actors generally tend to stay away from stunts and dangerous scenes. It is all CGI and special effects. After decades of the genre being corrupted, we got to see Mad Max: Fury Road. The movie was everything a hardcore action fan could ask for. The very first scene shows Tom Hardy‘s Max Rockatansky being chased down by ruthless gang members. The last scene shows Max finally saying goodbye to Furiosa and leaving the settlement. There’s lot to think about here. The first scene involves Max being chased down and held captive. The final scene was Max letting go and setting himself free. Hardy never utters a word throughout the movie. 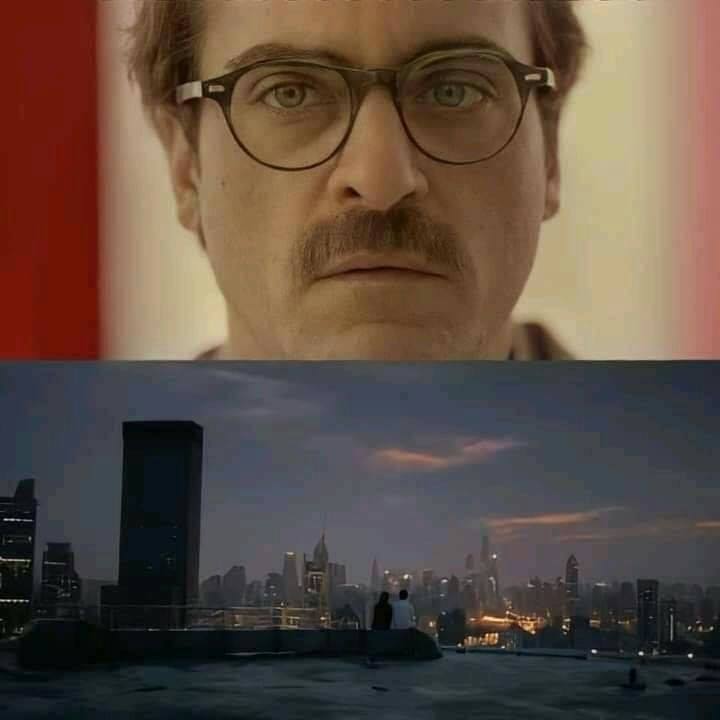 In more ways than one, Her was a story about letting go. The lead character held on to a stupid fantasy that he could fall in love with an Artificial Intelligence and make it work. The A.I knew it was never going to be possible. Joaquin Phoenix’s Theodore is shown to be caught in a social trap in the first scene. He is clueless and helpless. The A.I is designed to learn and adapt. Throughout the course of the journey, the A.I evolves and improves itself. The end scene shows that in a weird way. it was Theodore that got the better end of the stick. He accepted the change when his A.I companion left, leaving him to deal with the situation on his own. He was no longer alone. 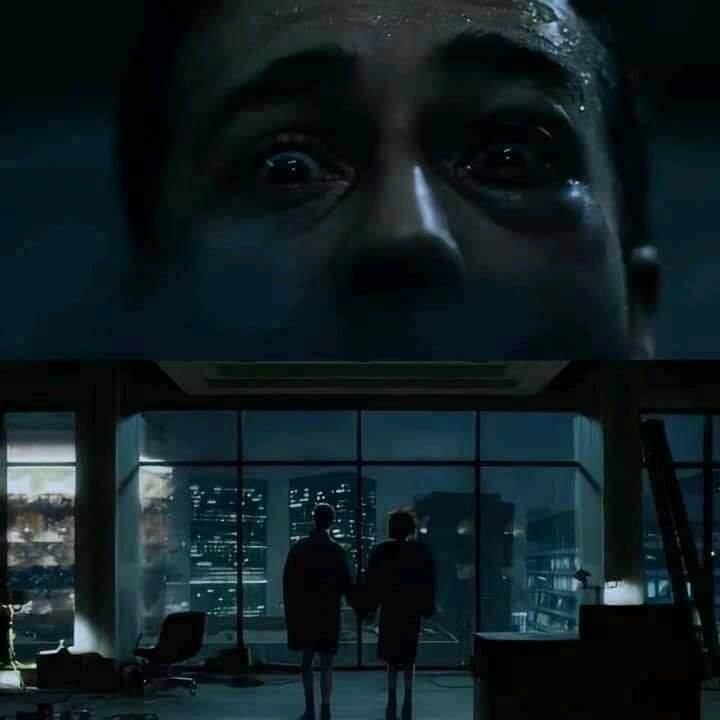 The world is a tricky place. Tyler Durden knows it the best. A white collared insomniac with a mysterious medical condition, he sees the world for what it truly is. He is drowning in a quagmire of sorrow and mediocrity, with no way to escape. The last scene was the Narrator realizing using his Tyler Durden persona was no longer going to fix things. He had to take charge. And he did it with style and panache, the way Tyler Durden would have wanted. In the end, Edward Norton’s character and Brad Pitt‘s character became one and the same. It was time to drown the world in the same realization. 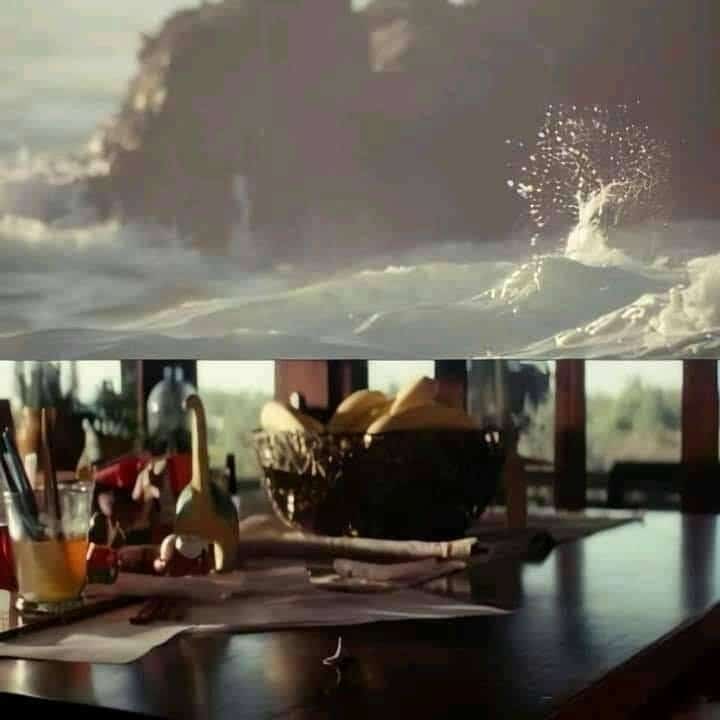 Inception begins with strong waves hitting the shore. The movie ends with the a spinning top. While many would affix themselves with the question f whether it was still a dream or reality, we want to dive deeper. Christopher Nolan is a director who is obsessed with symmetry and balance. The movie began with powerful waves – a representation of chaos. It ends with a spinning top, in perfect balance. The reason he did not want to show whether the top stopped spinning was because of his obsession with balance. The movie started with chaos and concluded with a balanced spinning top. Balanced, like all things should be. 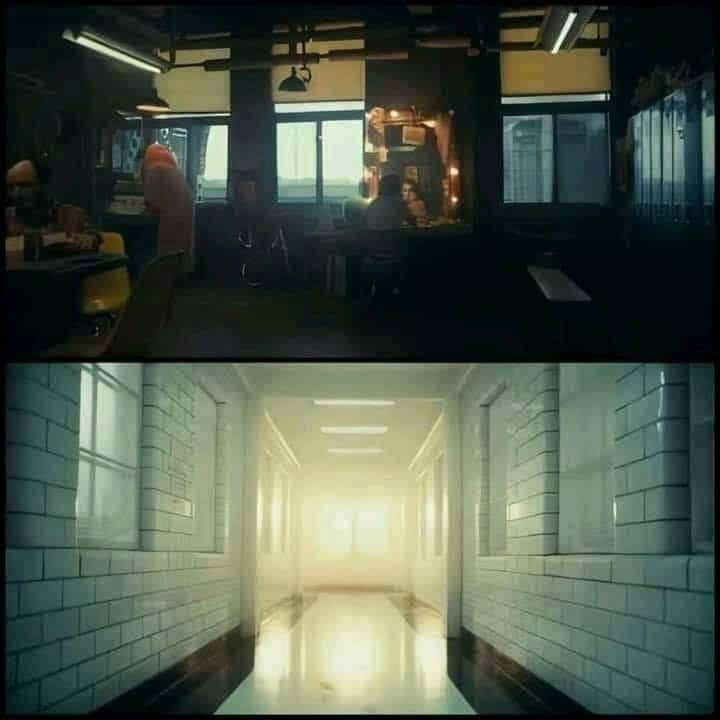 There’s more symbolism to the Joker than you would care to think. Take the opening and closing scenes for example. In the beginning, Arthur Fleck was broken but had friends. He was unhappy but he adhered to social norms. In the end, he broke the chain. He was now all alone but he was in his element. The road he walks will no longer allow him to have friends but he is more than happy doing it over and over again. 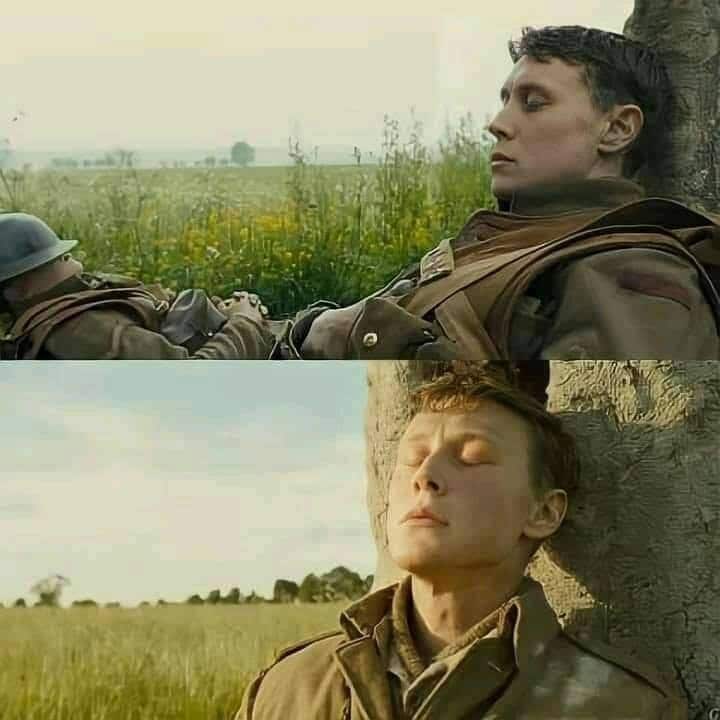 Probably the greatest action movie to have been ever made, 1917 broke records and milestones. The entire movie was like a thousand worded sonnet. It was long, chaotic, and peaceful. The movie begins with George McKay and Dean-Charles Chapman’s character taking a nap. They are in the middle of a war. The skies are bleak. Nothing makes sense. The final scene shows George McKay completing that nap he was woken out of. But this time the skies are blue and the sun is shining on his face. He has lost so much but he is happier, finally at peace.