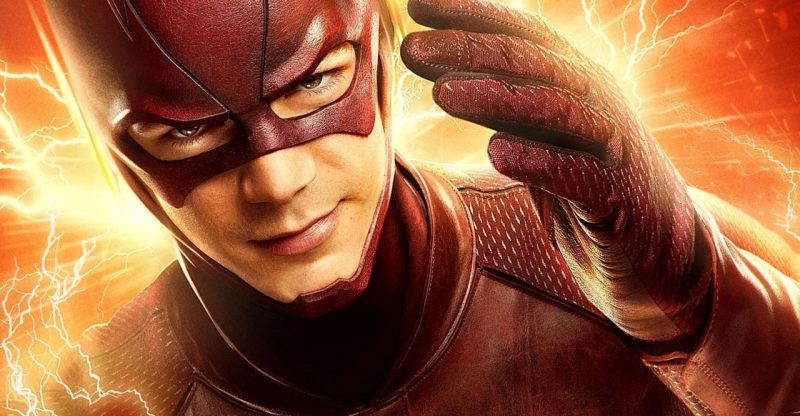 Marvel DC is home to the world’s greatest superheroes of all times. One of these is Flash– the famous speedster of the comic world. And in a few weeks, it will be the Flash’s 80th anniversary. To celebrate and make it big, DC has decided to switch the numbering of current flash series and make The Flash #750 for a large anniversary issue. Just like the recently-released Wonder Woman #750 issue. 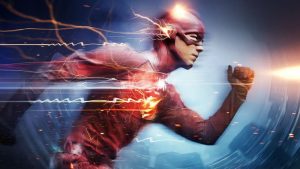 We and all Flash fans out there are very excited about the grand anniversary issue. But what we are not excited about is the question- Is DC ignoring The Flash: The Fastest Man Alive

DC claims to launch #750 on the eve of the anniversary but, these numbers just don’t add up. Considering the number of issues of the core Flash series released by DC, this upcoming special should be actually The Flash #763 instead, and not The Flash #750.

The Issue of Issues 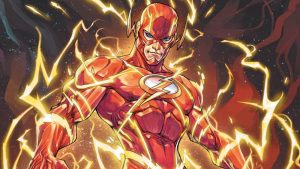 While there could have been the involvement of many kinds of released annuals and specials that could have complicated matters, there is a factor that can’t be ignored. The main reason behind this disparity seems to be that DC might be ignoring the fourth flash from, The Flash: The Fastest Man Alive. 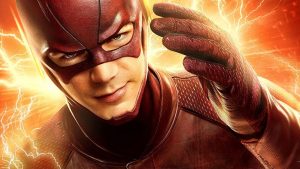 Bart Allen (from future) who is Barry Allen’s grandson, travelled to the past to get trained under Wally West. Bart, after serving as hero entered the Speed Force with other speedsters in order to trap Superboy-Prime in Infinite Crisis. When that failed, the only person was left who will have to carry on the Flash’s legacy.

Though Bart was well-liked as Kid Flash, yet his sudden transformation into the Flash was terribly received by the audience.

The series, Flash: The Fastest Man Alive, had begun with a creative team that had included writers: Danny Bilson and Paul De Meo. The two left the series midway, through its run and were replaced by writer Marc Guggenheim for the remaining series.

Everyone has his own ups and downs, Flash had his own. However, the problem of #750th issue or #763 issue still remains an issue. The era might not have been too good for him, but it still tends to remain an important part of our superhero’s 80th Anniversary.

Do you know how Captain America was able to use Thor’s Hammer in Avengers? Watch to know. 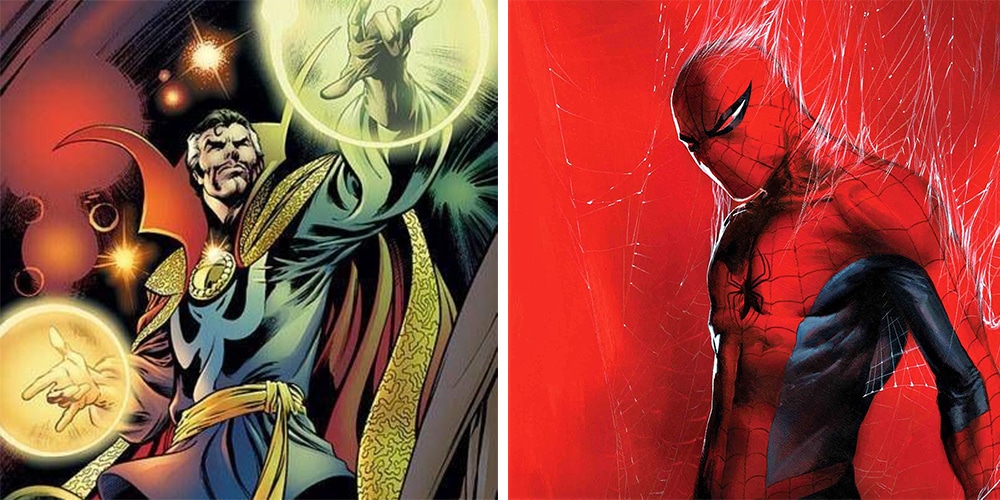 Write For Us
Tags:#DC, Barry Allen, Flash: The Fastest Man Alive, The Flash