There is no way to predict whether the person you’re dating is the one you want to spend the rest of your life with. Of course, not every couple who marries fast remains together, and not every couple who has been together for a long time feels the need to sign a marriage licence in order to stay together. There are lots of celebrity couples who knew they wanted to marry before their first date’s anniversary, but there are also plenty who realized they didn’t want to marry at all. As a result, we at Animated Times decided to present to readers five celeb couples who got married quickly and five who decided they’d just always be dating. Sounds intriguing, right? If so, let’s go over the list and learn more.

10. After a few years of casually seeing each other on and off, Justin Bieber and Hailey Baldwin officially started dating in June 2018, got engaged in July 2018, then got married in September 2018:

A year later, they had a wedding ceremony a year after they got married at the courthouse.

9. Nick Jonas and Priyanka Chopra got engaged after two months of dating, then got married five months later in December 2018:

They held a traditional Hindu ceremony as well as a Western ceremony.

8. Elsa Pataky and Chris Hemsworth met in early 2010, went public with their relationship that September, and spontaneously got married that December while on vacation with both their families: 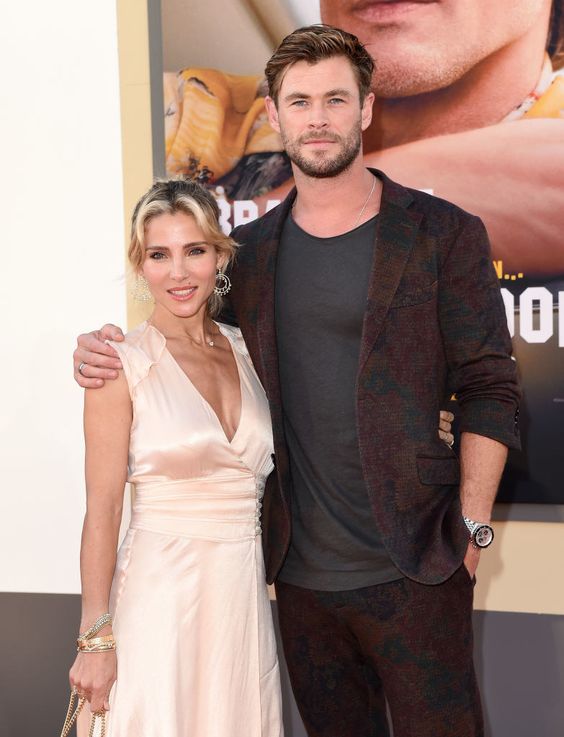 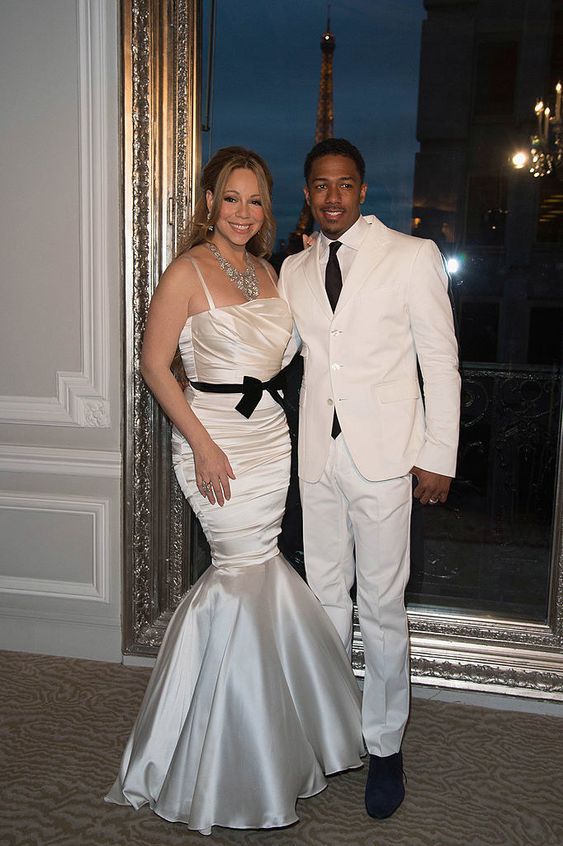 6. Blake Lively and Ryan Reynolds started dating around October 2011, then got married in September 2012: 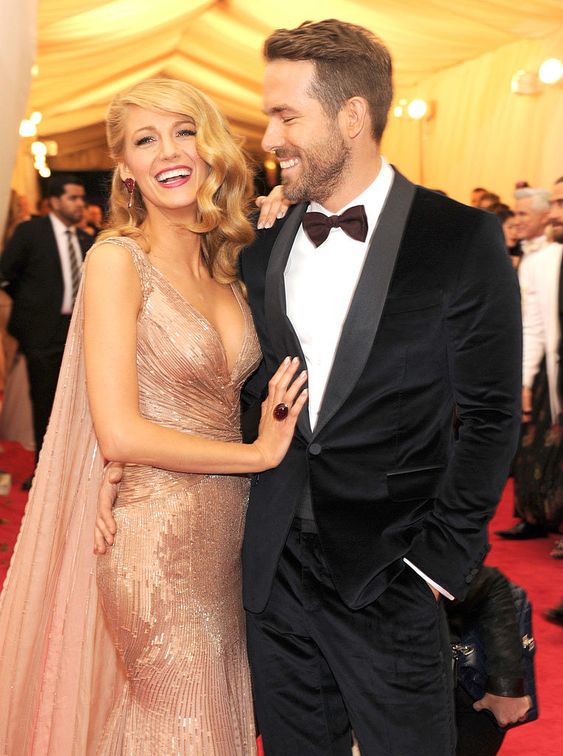 5. Ricky Gervais and Jane Fallon have been in a relationship since 1982: 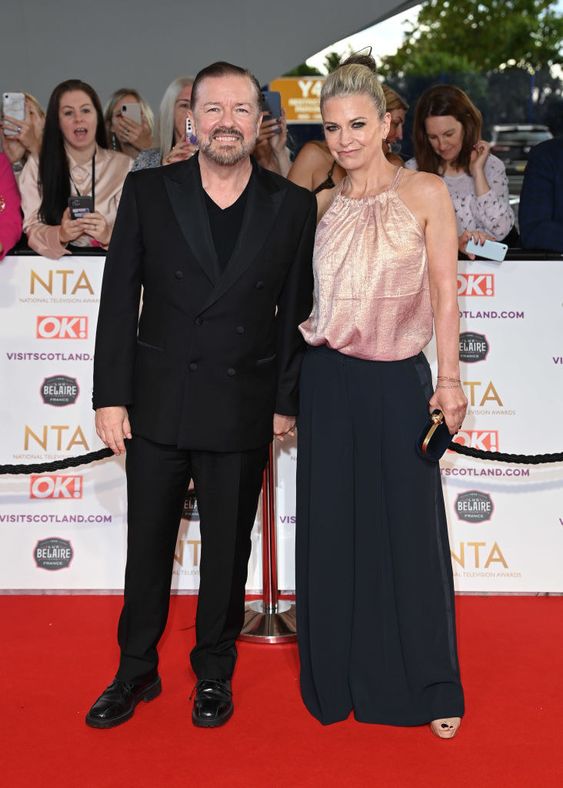 4. Oprah Winfrey and Stedman Graham have been dating since 1986: 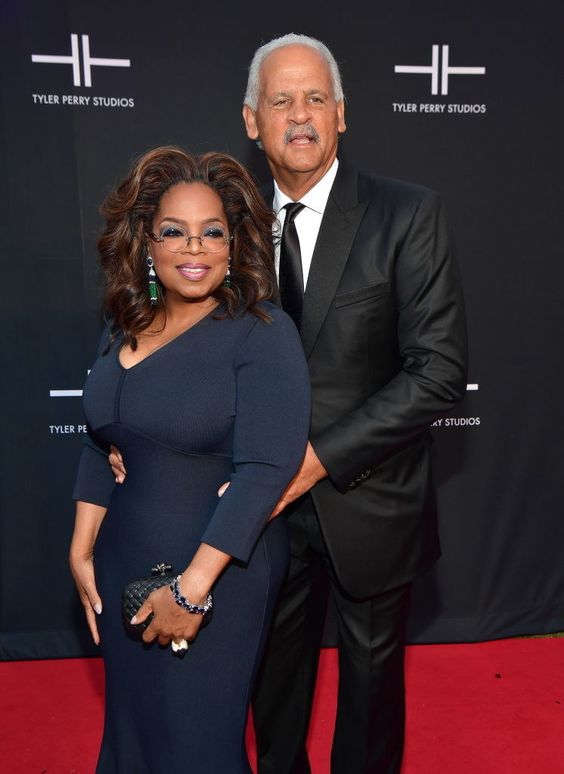 They met for the first time when they both went to see a mutual acquaintance who was ill.

3. Jack McCollough and Lazaro Hernandez, the design team behind Proenza Schouler, have been a couple since 2000: 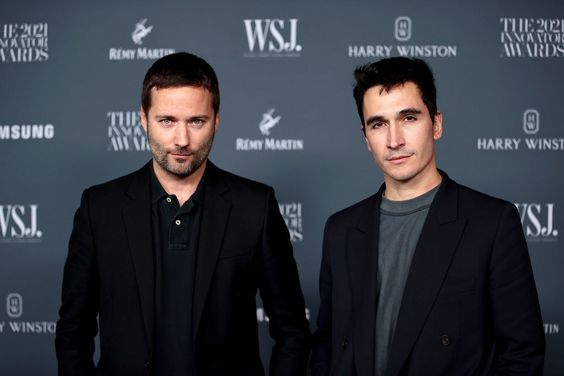 They met in a New York City club shortly after they both transferred to Parsons School of Design. They were close friends and partners as students, and they began dating in their junior year.

2. Vin Diesel and Paloma Jiménez have been a couple since 2007: 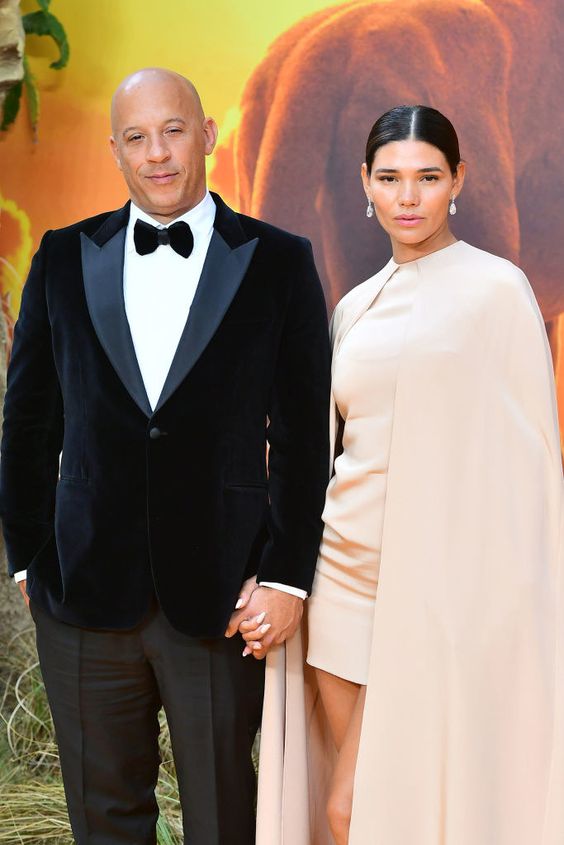 1. And finally, Winona Ryder and Scott Mackinlay Hahn have been a couple since 2011: 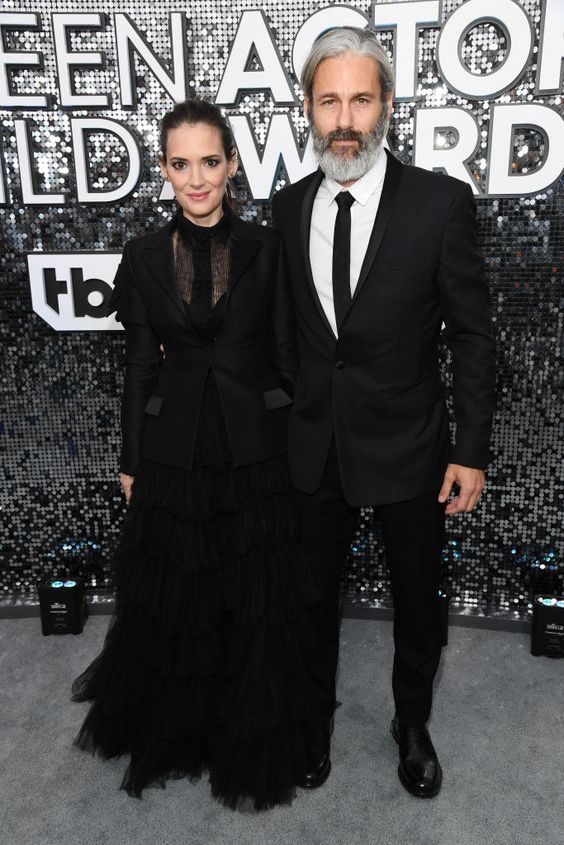 Ryder told Net-A-Porter: “I’d prefer to not have been married than have been divorced a couple of times.” Not that there’s anything wrong with divorce, but I don’t believe I’d be able to do it if it were an option. When your parents have been madly in love for 45 years, your expectations are quite high. But I’ve been happily married to someone for quite some time. “

So yes, these are the five celeb couples who married quickly and the five who decided they’d just always be dating. So which of these is your favorite couple? Do let us know in the comments down below. Until then, we’ll see you lads in the next one, and keep on reading Animated Times, your one-stop destination for learning more about the entertainment industry, new movies, TV series, celebrity gossip, and so much more.