Everyone loves to watch a good supervillain who gives our hero a tough time. Like Batman without a Joker or Spider-Man without Doctor Octopus seem dull so it’s reasonable that a villain, in a manner, defines a hero.
There are times when being bad isn’t really enough and sometimes a villain finds absolute power and present a unique threat to our heroes. Today we will tell you about 5 supervillains who became cosmic gods! 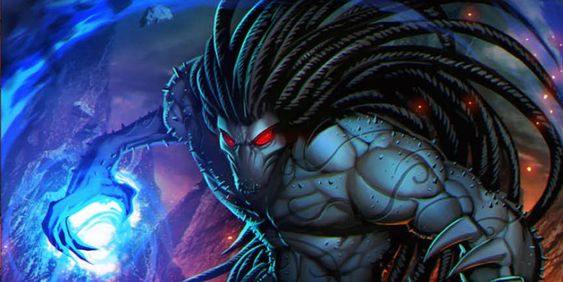 The son of Mephisto, Blackheart is the Prince of Hell and over the years has tormented heroes like Spider-Man and Daredevil.
He even went on to manipulate Ghost Rider and Wolverine for a while and turned them into his disciples. He even tries to overthrow his father and well, even succeeded for a short while. 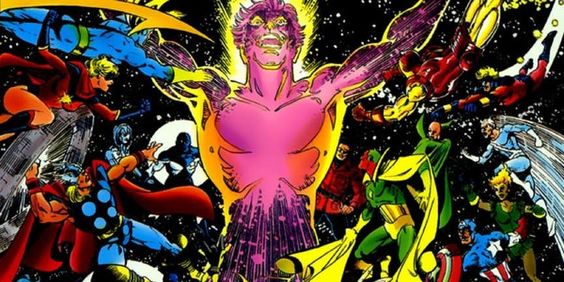 The Korvac saga is one of the most defining stories in Marvel as it shows a cyborg from another diemsnion who has absorbed the powers of Grandmaster and Galactus.
Having an elder and a portion of Power Cosmic in him, he was a dangerous threat though his story comes out as tragic and his actions causes many deaths. 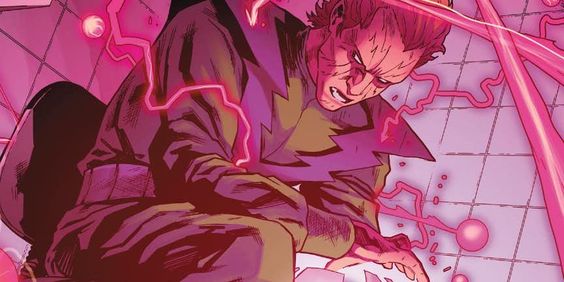 Owen Reece was simply a lab technician wherein an accident gave him the ability to control and manipulate all forms of matter. He became a threat with time and has often even described as the center of multiverse.
His powers are abused by Doctor Doom who uses his powers to make his own suit. With his help, Doom became a God Emperor which hints at how strong Molecule Man was. 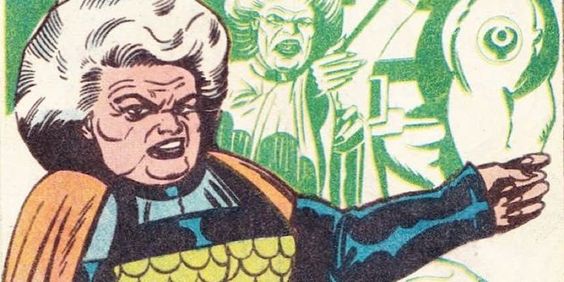 She belonged to Apokolips and is shown as one of the most viscous creatures around. She is one of the most loyal objects of Darkseid and ran cruel orphanages that tortured children for Darkseid.
She’s like a deity in her own but she became godlike in 2007 posing as Goddess Athena, in order to manipulate the Amazons into war. She was finally killed by Infinity Man. 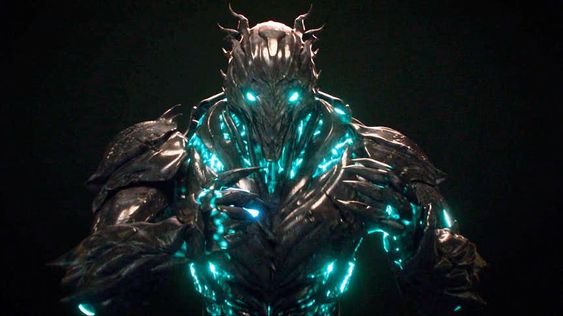 Yes, this evil speedster stands out differently from all other characters and even his name means “good of motion” in Hindu.
We see a different version of him in the CW series where his imprisonment in Speed Force leads to his mythical status and allows him to become the “God of Speed.”