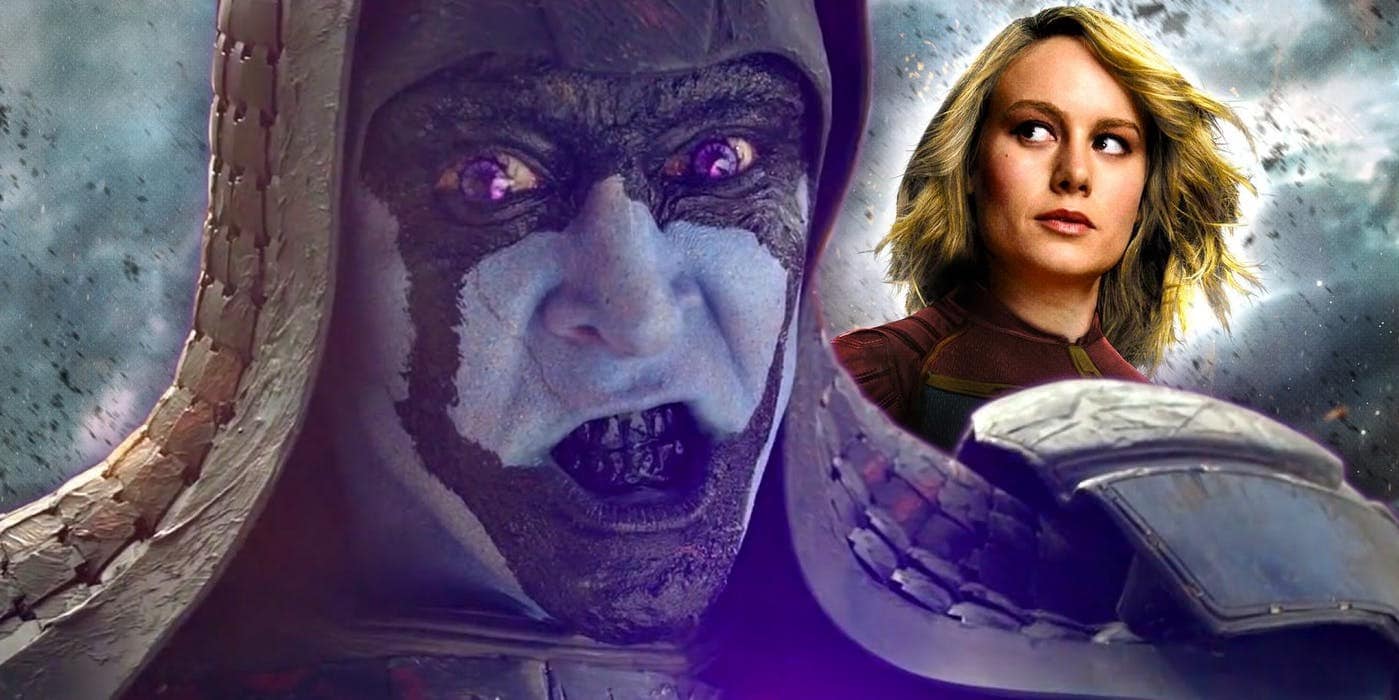 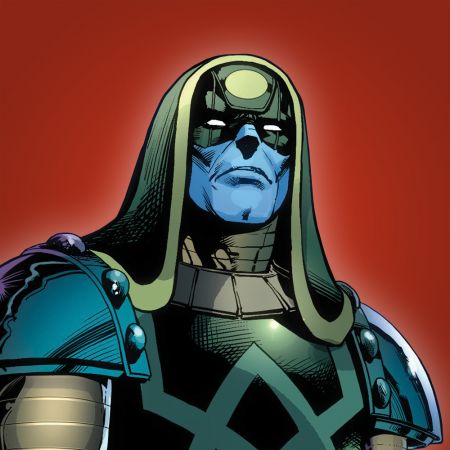 It’s Ronan, the Accuser from the Marvel Comics, and he never leaves anyone. Ronan who is also known as the Accuser is a radical member of the Kree race and he is a militarist. He has leading management and has opposed a lot of heroes and superheroes in his time.

5 Things To Know about Ronan The Accuser

You might think that you know him, but there are a lot of things Marvel fans don’t get. Here are the top 5 things you should know about the Ronan the Accuser.

Don’t get fooled by his appearance. He might know not only get away after pointing the finger at you. He might put the finger of guilt around people and then snitch the sin around them, but he joined the Kree to become a boss. So much for that, he always plays the second fiddle to the Imperial Minister and Mastermind. He is also the supreme accuser. 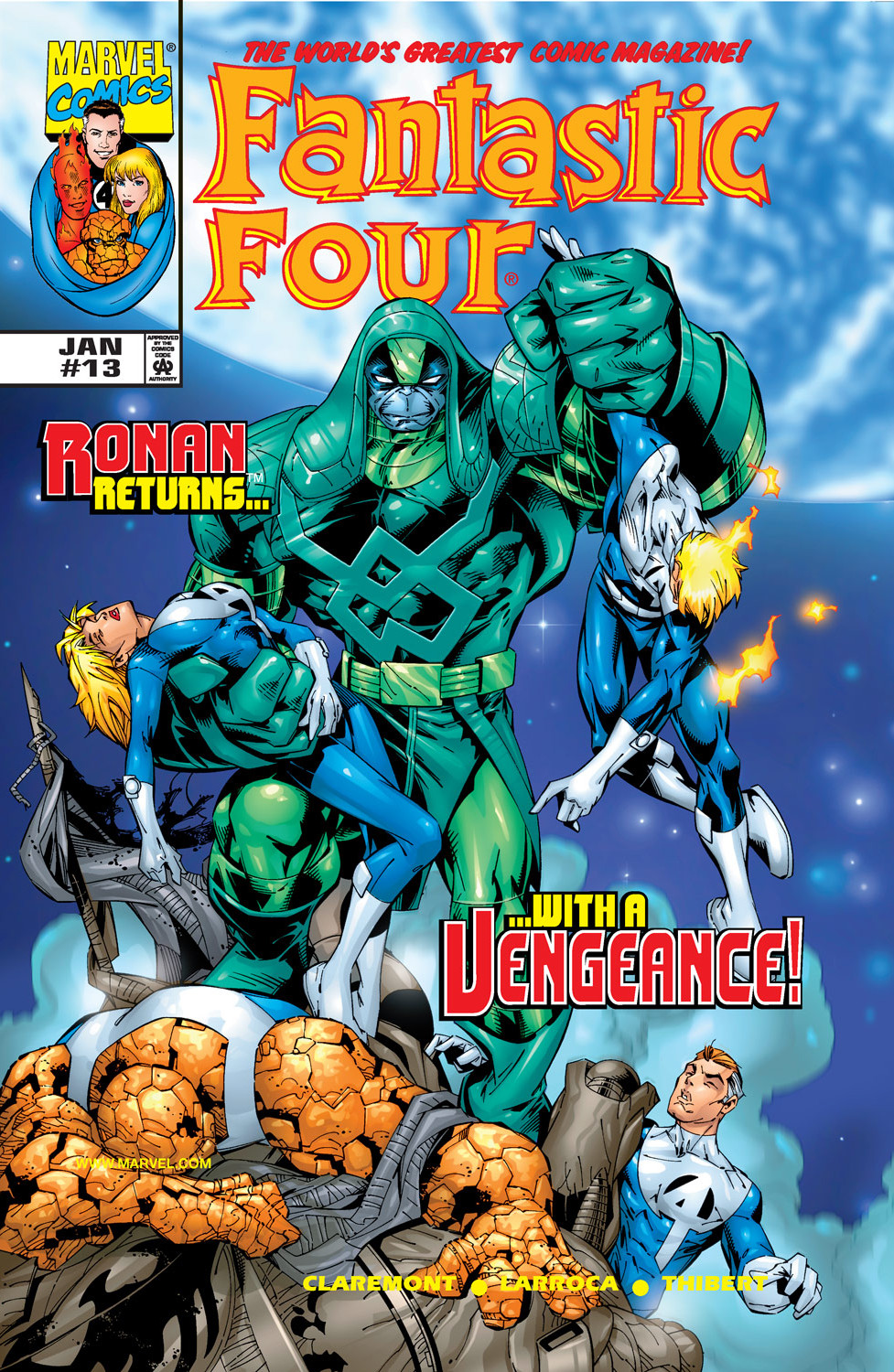 Yes, the Fantastic Four have defeated the accuser. After being sent off to the destruction of a giant robot called the Kree Sentry, he was defeated by Fantastic Four. As a result, the Kree expedition was then sent off for the purpose of reassigning all the broken situation.

He is a hero to his people, so there’s no doubt on that. Ronan, the accuser, is a bit of terror for everyone out there but he only wants justice for everyone and all. With the power of the universal weapon by his side, he may just put Kree justice and place them wherever they fit. 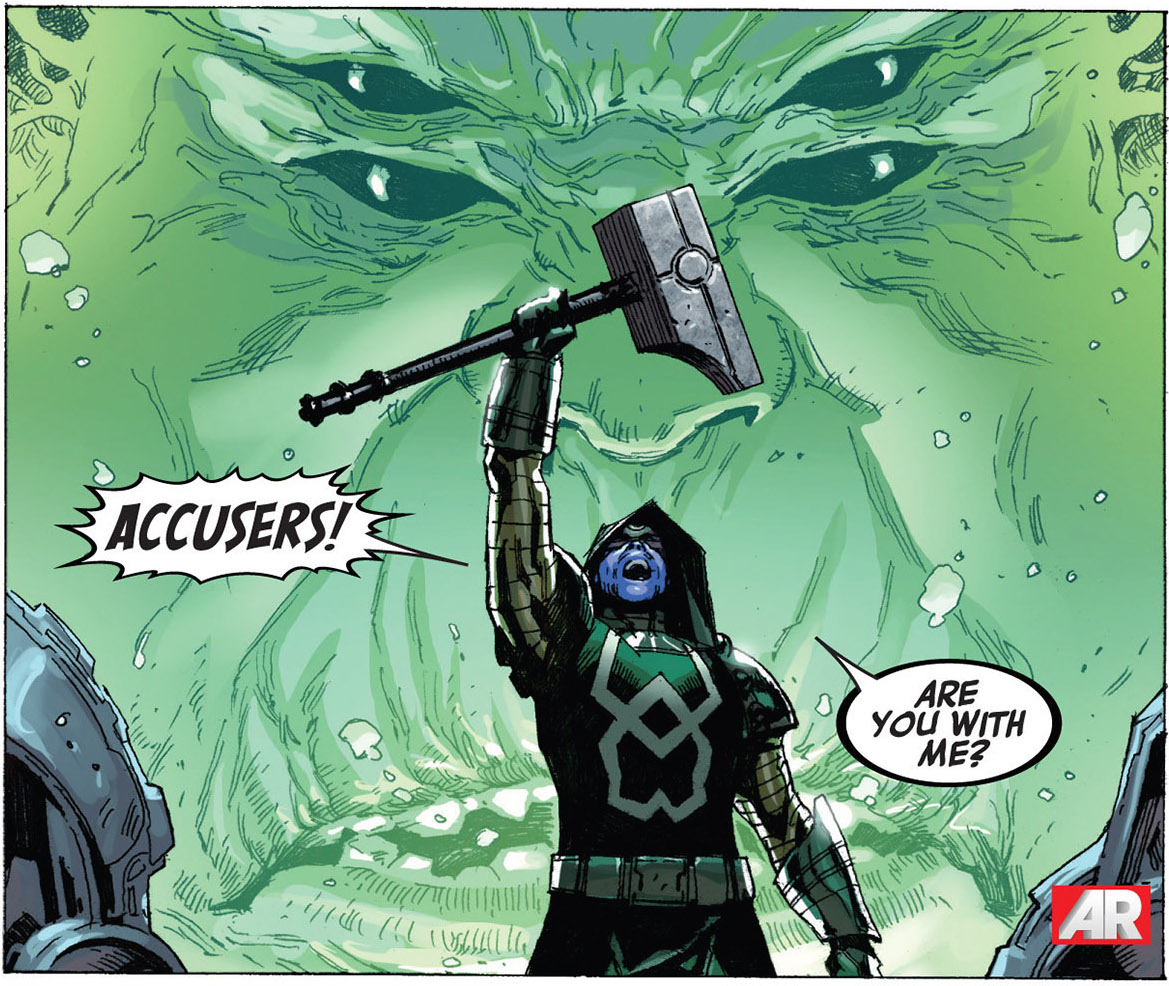 Ronan, the accuser, is a superhuman. The Kree people might look innocent and human all the time, but they are and have superhuman strength and capabilities. The exoskeleton helps this accuser to enhance the power of his skill which is packed with a range of tools and advanced technology.

With a stern group of justice and then the determination to bring about justice in Kree, Ronan the accuser gets into steamy disputes all the time. His arch nemesis and dealing with them have always become a problem for him. 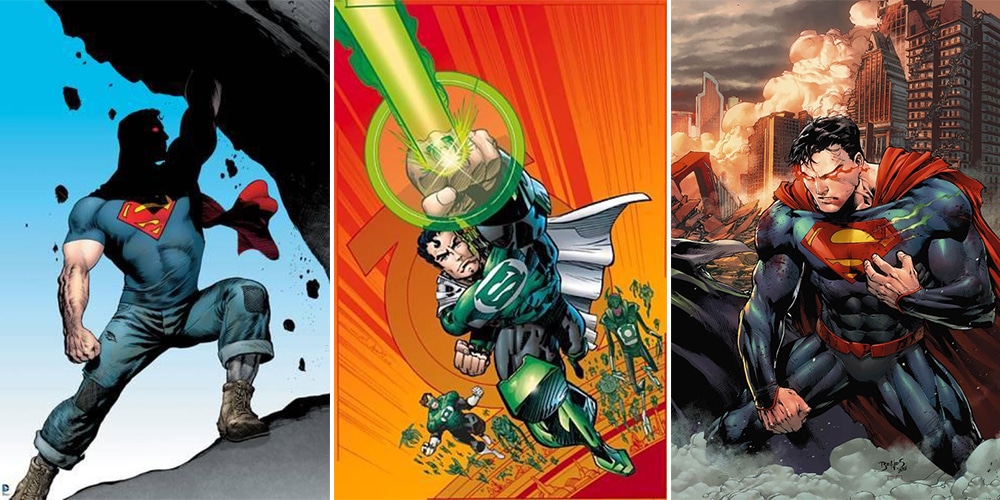 Write For Us
Tags:Marvel, MCU, ronan the accuser