We miss Logan Williams and will continue to do so. We know that he appeared on a very few episodes of The Flash as the younger Barry Allen earlier on its run. 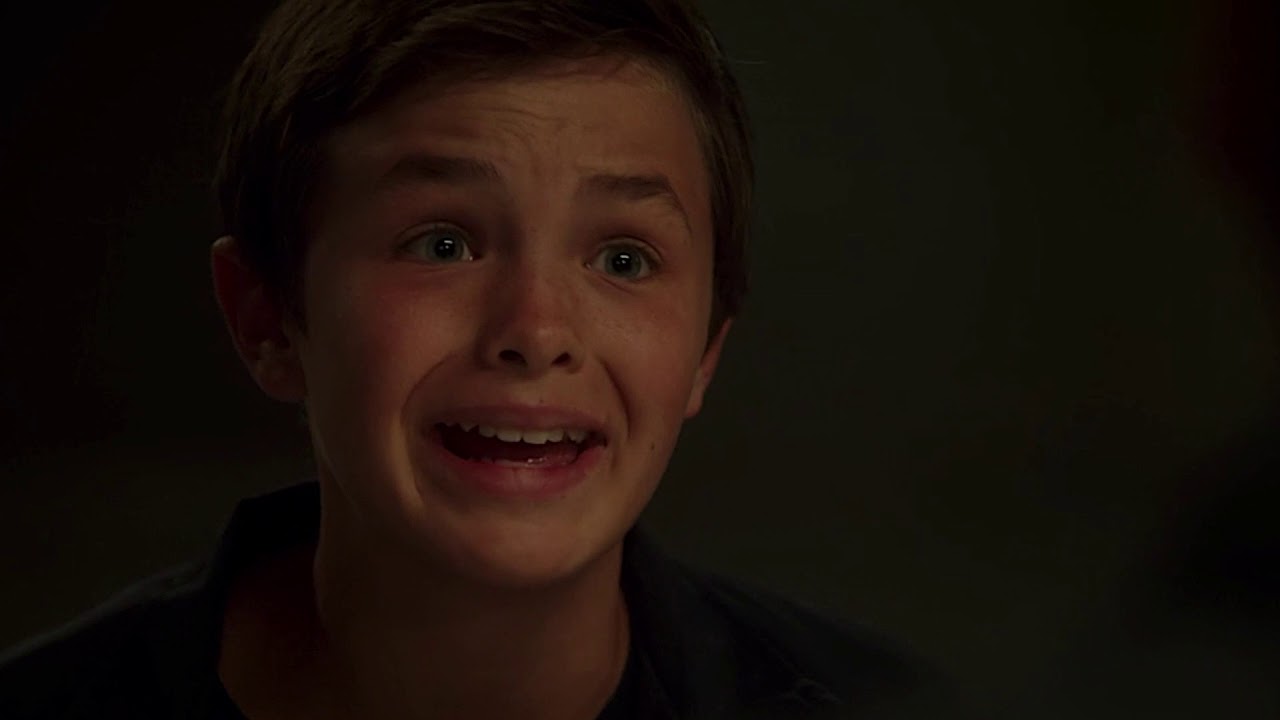 Logan Williams – Well, we all remember the news that conquered the media days before, that The Flash actor Logan Williams died at the age of sixteen.

Currently, the explanation for his death is disclosed by his family. In keeping with his mother, the preliminary toxicology results from the autopsy are out. And that shows that he died as a result of a Fentanyl drug overdose.

Going by the report, she confirmed that her son had been battling opioid addiction for the last three years. It was an emotional moment to realize the fact that he is no more. Marlyse – his mother shared -” He was cold. However, I even have to mention I feel like he was restless. And I needed to inform him that it’s okay to abandon the pain that is over and he doesn’t have to hurt anymore”.

She added another incident that each night she lights a candle by the window simply to inform Logan that he is continuously welcome to come back home. Well, that is the love for a child from his mother.

Marlyse additionally added that it should be a bit lame. However, she keeps the lights on whenever he used to come home after shoots. It had been all love and look after Logan from his mother to let him comprehend that she is with him no matter what.

Right after when the news of his death, The Flash actor- Grant Gustin announced a dear tribute to Logan Williams on his Instagram page.

Just hearing the devastating news that Logan Williams has passed away suddenly. This picture was early in the filming of The Flash pilot episode back in 2014. I was so impressed by not only Logan’s talent but his professionalism on set. My thoughts and prayers will be with him and his family during what is I’m sure an unimaginably difficult time for them. Please keep Logan and his family in your thoughts and prayers during what has been a strange and trying time for us all. Sending love to everyone. ❤️