Both Ezra Miller and Grant Gustin are well-known for their Flash portrayals. But which one is better of the two? If you could only pick one, whom would you choose – Miller or Gustin? 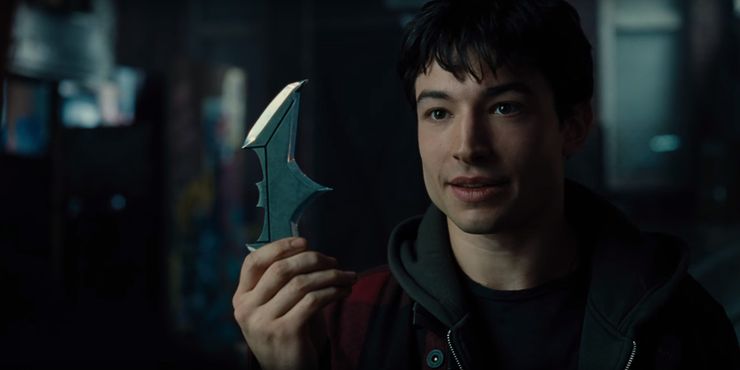 The one thing that definitely distinguishes Ezra Miller’s Flash from Grant Gustin’s is his spontaneous sense of humor. Miller has a penchant for comedy and he integrates it into his portrayal of Barry Allen. How could we forget that epic first interaction of Bruce Wayne and Ezra Miller!! It’s not to say Gustin’s Barry Allen is not hilarious but he used to shine only in earlier seasons. That humor department ran dry in later seasons of The CW‘s The Flash. 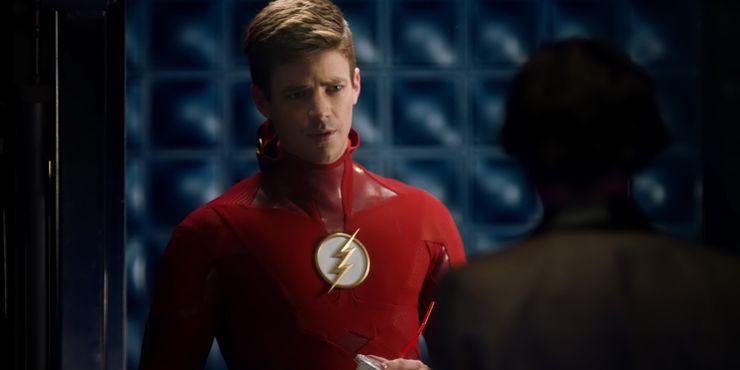 The TV format has really benefitted Gustin’s Barry Allen. Little by little, we have seen him mature with every episode. Barry Allen has run like the wind, fallen over and over again, gotten back up, dusted himself and then run again. We could relate so much with Grant Gustin’s Flash because we have seen so much of his life already. Ezra Miller has had very few moments like that. 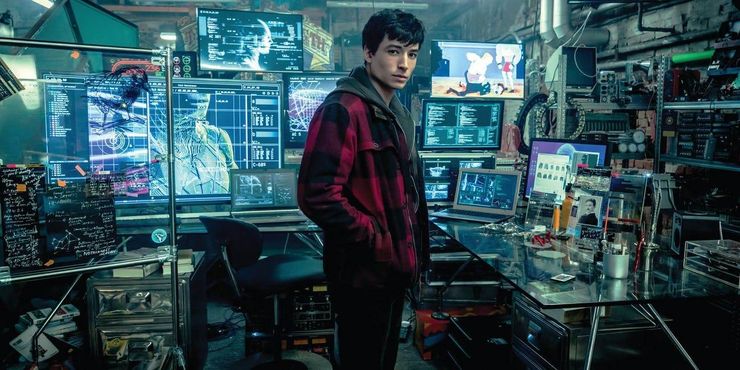 Grant Gustin embodies the comic accurate version of Barry Allen. He portrays Barry Allen just like how he is in the comic books. While that is a good thing for the most part, it leaves little to the imagination. On the other hand, Ezra Miller’s take on Barry Allen is more unique. From deep seated sadness to his penchant for looking for mentor figures and friends, it’s like seeing a unique mix of Barry Allen and Wally West. We never know what he might do next. And that’s what makes him more exciting. 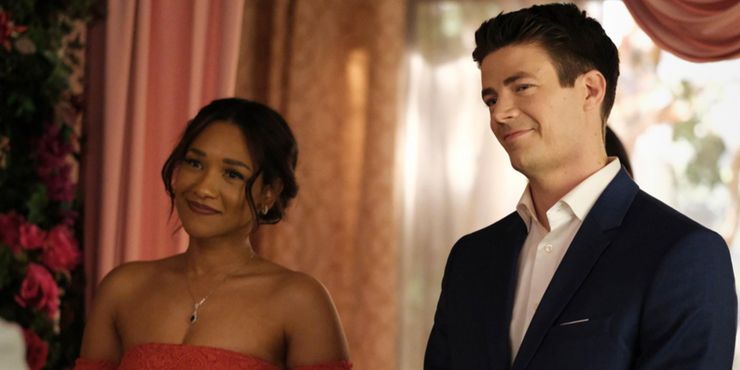 The DCEU Flash’s love story started and ended in a flash (pun intended). Ezra Miller’s Barry Allen is more into seeking love because he needs it and feels empty without it. Grant Gustin’s Flash had a better arc in that area. He sought out love because he believed he deserved it. And his marriage to Iris West came long after and only when he believed things were falling into place. Iris West became synonymous with the name Flash after Candice Patton became an official part of Grant Gustin’s character’s life. 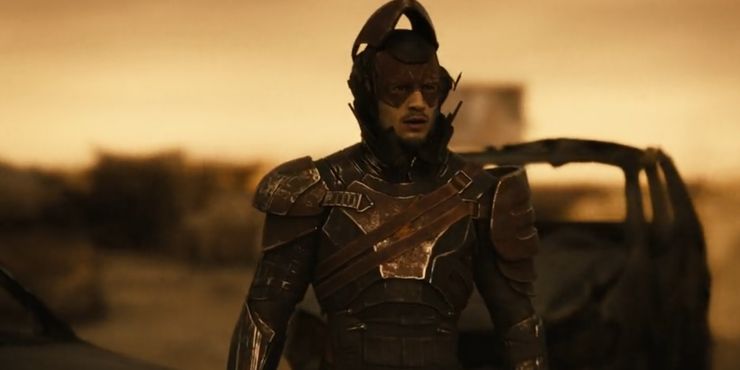 The CW’s Flash relies mostly on Barry Allen’s ability to run and generate lightning. Occasionally, the Flash would rely on a few other abilities at his disposal. The DCEU Flash does not have much variety as well. But where it scores is how his powers show up when he uses them. Visual representation of the DCEU Flash’s powers is a thing of absolute beauty. 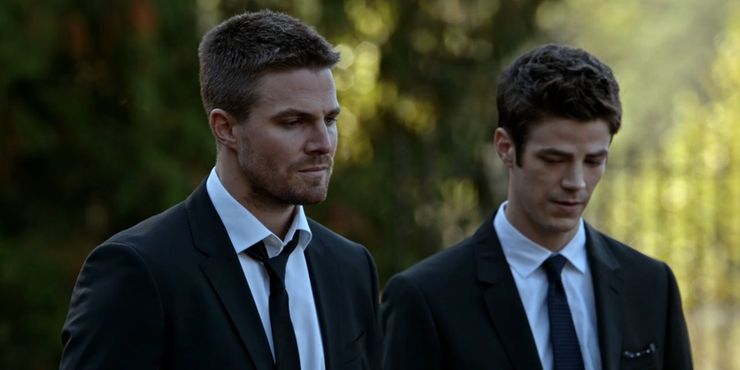 The chemistry the DCEU Flash enjoys with the other characters like Aquaman and Batman is reduced to him cracking jokes and the audience laughing. Grant Gustin’s Flash has many allies and enemies. And he has developed a close relationship ranging from hostility, general animosity, to cordiality and total fellowship. He has a mentor/friend in Oliver, a best friend like relationship with Cisco, and a lot better connection to many of his current and former villains. 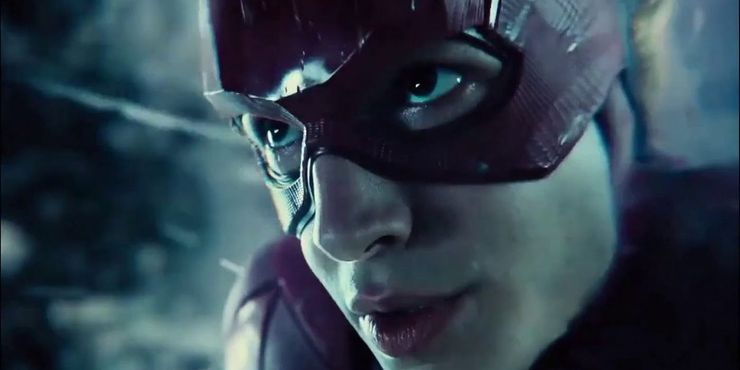 In The Crisis On Infinite Earths crossover, Grant Gustin’s Flash was mostly a supporting character. Supergirl and Green arrow played major roles. The DCEU Flash had way better milestones. It was Ezra Miller’s Flash that ran back in time to stop Steppenwolf. He also had an epi cameo in Suicide Squad.

Grant Gustin: An All Around Good Guy Persona 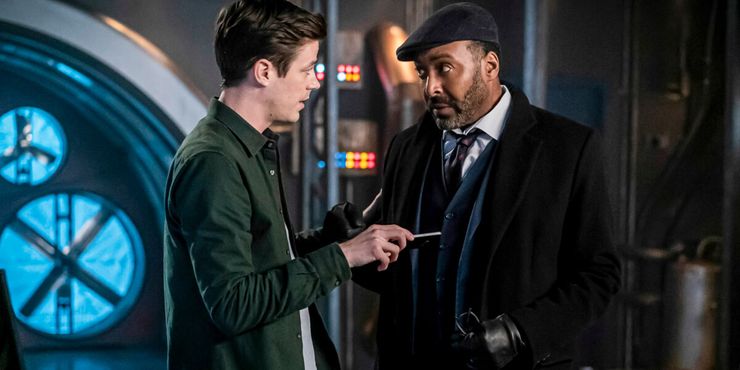 Gustin’s Flash seems more a jack of all trades. He is a leader, a friend, a husband, a son, a mentor, and an ally. And he is good at every one of those things. Grant Gustin‘s Flash is more reliable. Ezra Miller’s Flash seems a little impulsive and over-excited. he hasn’t had much character development though so maybe the new Flash movie could peel out Miller’s Flash a little more. 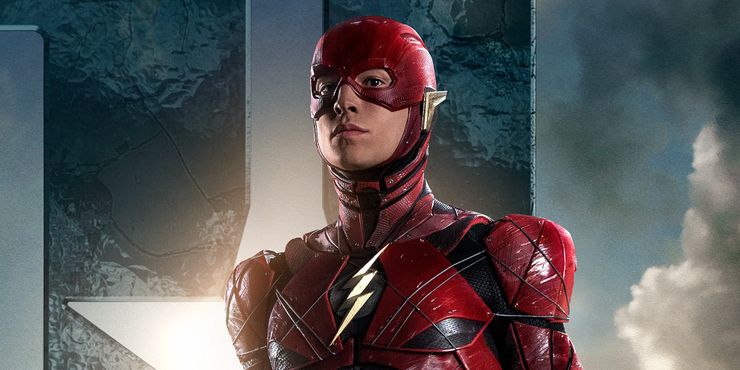 Gustin’s Flash suit pretty much seems like he bought it a a cosplayer store. Ezra Miller’s Flash suit was designed to emulate the Scarlet Speedster‘s velocity. It makes him look like a two legged thunderbolt. 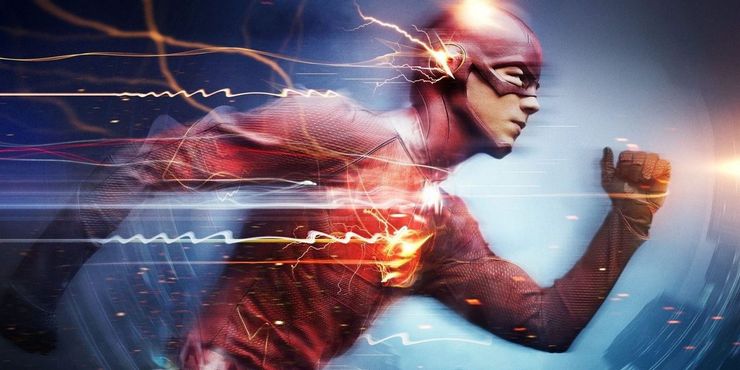 The DCEU Flash has been criticized for the awkward running stance. It looks like Ezra Miller is just flailing his arms with zero spatial awareness of his surroundings. Grant Gustin’s Flash has a much better running stance.