This happened back in October 2016 when Time Warner, the parents company of Warner Bros and DC agreed to sell them company to AT&T for $85.4 billion. After waiting for almost two years and surpassing a hell lot of approval process, a federal judge approved the purchase this Tuesday and the two companies made no delay in making it official.

Randall Stephenson, the chairman and CEO of AT&T spoke about how the first rate content and creative talent at Warner Bros, HBO and Turner and how combining that with AT&T’s strength in direct to consumer distribution will help enhancing the experience for the viewers.

What happens to DCEU, however, remains unanswered as it’s too early to tell but we are expecting top executives to leave the company and we’ll have to wait and watch if the new ownership is good or bad for viewers. It’s a possibility that they go along with Walter Hamanda’s idea or just come up with their own.

Here’s the full press release of the event for more details:

“The content and creative talent at Warner Bros., HBO and Turner are first-rate. Combine all that with AT&T’s strengths in direct-to-consumer distribution, and we offer customers a differentiated, high-quality, mobile-first entertainment experience,” said Randall Stephenson, chairman and CEO of AT&T Inc. “We’re going to bring a fresh approach to how the media and entertainment industry works for consumers, content creators, distributors and advertisers.”

Stephenson said the future of media entertainment is rapidly converging around three elements required to transform how video is distributed, paid for, consumed and created. Today, AT&T brings together:

-Premium Content: Broadly distributed, robust premium content portfolio that combines leading movies and shows from Warner Bros., HBO and Turner, along with more targeted digital content from Bleacher Report, FilmStruck and AT&T’s investment in Otter Media, among others.
-Direct to Consumer Distribution (D2C): AT&T has more than 170 million D2C relationships across its TV, video streaming, mobile and broadband services in the U.S., mobile in Mexico, TV in Latin America, in addition to D2C digital properties such as HBO NOW, Boomerang, FilmStruck and CNN.com.
-High-Speed Networks: AT&T‘s leading wireless and fiber network, including investments in new technology such as 5G, will provide the network bandwidth required as customers increase engagement with premium video and emerging 4K and virtual reality content.

AT&T Inc. consists of four businesses. This structure allows each business to operate independently and move quickly, while at the same time innovating across AT&T with content, connectivity and advertising. The four business are:

AT&T Communications provides mobile, broadband, video and other communications services to U.S.-based consumers and nearly 3.5 million companies – from the smallest business to nearly all the Fortune 1000 – with highly secure, smart solutions. Revenues from these services totaled more than $150 billion in 2017.
AT&T’s media business consists of HBO, Turner and Warner Bros. Together, these businesses had revenues of more than $31 billion in 2017. A new name for this business will be announced later.
AT&T International provides mobile services in Mexico to consumers and businesses, plus pay-TV service across 11 countries in South America and the Caribbean. It had revenues of more than $8 billion in 2017.
AT&T’s advertising and analytics business provides marketers with advanced advertising solutions using valuable customer insights from AT&T’s TV, mobile and broadband services, combined with extensive ad inventory from Turner and AT&T’s pay-TV services. A name for this company will be announced in the future.
Jeff Bewkes, former chairman and CEO of Time Warner Inc., has agreed to remain with the company as a senior advisor during a transition period. “Jeff is an outstanding leader and one of the most accomplished CEOs around. He and his team have built a global leader in media and entertainment. And I greatly appreciate his continued counsel,” Stephenson said.

As previously announced, leading the four businesses and reporting to Stephenson will be: 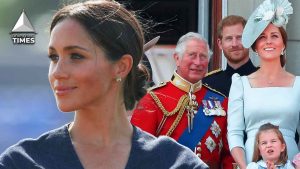 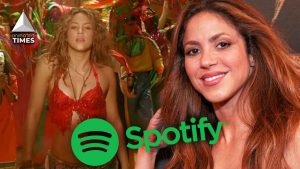 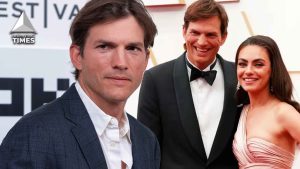 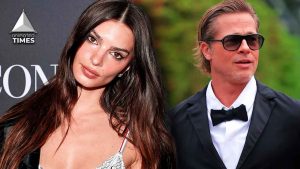 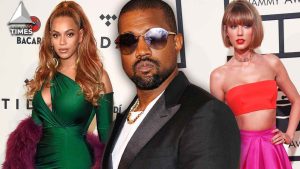 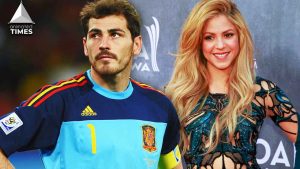