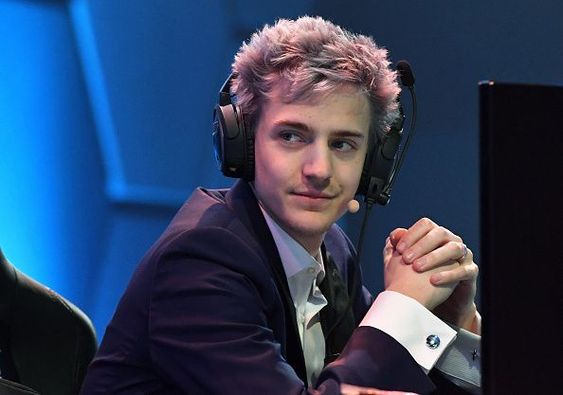 Twitch and Fortnite’s most popular streamer Tyler “Ninja” Blevins has recently revealed that he doesn’t like streaming with female gamers. He has held internet trolls, gossip and rumour cultures responsible for his decision to not stream with female gamers.

He insists that almost everything is prone to be misinterpreted in the game; even a small conversation with a female streamer can be easily morphed into gossip with demeaning conclusions. Here’s what he had to say about it:

“I don’t play with female gamers. “If I have one conversation with one female streamer where we’re playing with one another, and even if there’s a hint of flirting, that is going to be taken and going to be put on every single video and be clickbait forever.”

This makes sense as Blevins is married and he doesn’t want any rumors around about himself as even a small conversation with a female gamer can be interpreted in a thousand ways.

So it doesn’t come off as something surprising that Blevins wishes to stay away from all the negative attention, that might even complicate his martial relationship. He also added that he’s yet to receive any negative feedback from his fellow (female) Twitch streamer about his streaming policiy which means that they respect his decision.

“There hasn’t been a single female gamer or streamer on Twitch or anything like that who’s been upset about that,” Blevins revealed. “I honestly think that […] it’s just kinda like a respect thing.”

We really hope that this wildly speculative nature of the Internet will change in time but right now, it doesn’t look it’s really going to happen.