Superman has been around since 1938 while Batman made his first appearance in 1939. For the last 80 years, writers have given fans numerous stories about these characters. It’s inevitable that, at some point, the heroes do become a bit stale. This results in reboots and retcons by writers frequently use another method to liven up DC’s heroes in the form of Elseworlds stores.

These stories allow fans to see alternative takes on their favourite heroes. And some of these Elseworlds heroes are more powerful than their Earth counterparts. Today we will discuss 4 alternate universe versions of DC superheroes stronger than Original (and 3 that are weaker) 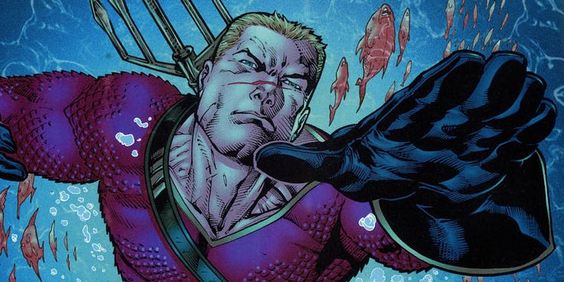 Arthur Curry is often characterised as a Man of Two Worlds. He wants to foster peace between Atlantis and the surface world. This urge to bring peace to both sides often hamstring Aquaman from making any real progress.

However, in Flashpoint we see a different version of Aquaman who is engaged in a catastrophic war against the Amazons. He doesn’t have any companions and he almost ruled over the world.

“Flashpoint” Barry Allen is one of the most controversial events in the modern DC comics. The series saw the heroes drastically altered but in some ways, The Flash drew a short straw compared to his Justice League teammates.

While Barry doesn’t have powers at the beginning, The Flash will definitely outrun him using his speed. 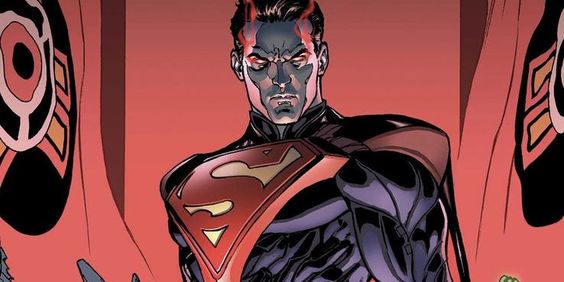 The tragedy suffered by Superman in Gods Among Us is one of the worst in Superman’s history. He gets influenced by Joker to think that he’s fighting Doomsday when he was taking out Lois Lane.

Inadvertently, he’s also behind the destruction of Metropolis. He snapped due to these misfortunes, as he took control of Earth and became a tyrannical leader. This version of Superman was super strong and very evil. 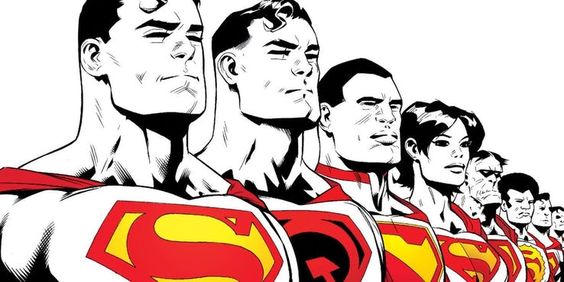 The Justice League of Assasins made its debut in Superman (Vol 4) #15. The Man of Stele meets various iterations of himself and his teammates in this issue.

On Earth-14, comes across Justice League of Assassins where he met versions Batman, Harley Quinn and Superman. However, the group is unremarkable and they’re quickly defeated by Prophecy. 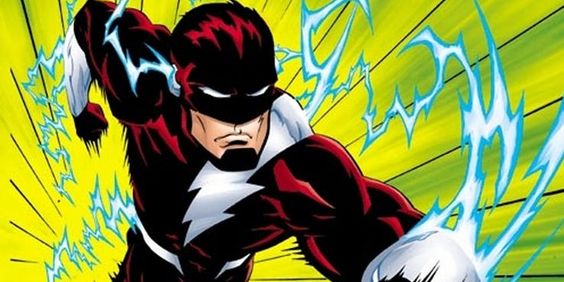 Walter West altered his timeline after he suffered the loss of Linda Park. This tragedy made him lose his altitude and this made him popular in the DCU.

Walter became the Dark Flash, a man who sought to punish the criminals with unrelenting force. This unending pursuit to punish criminals made him a formidable force. 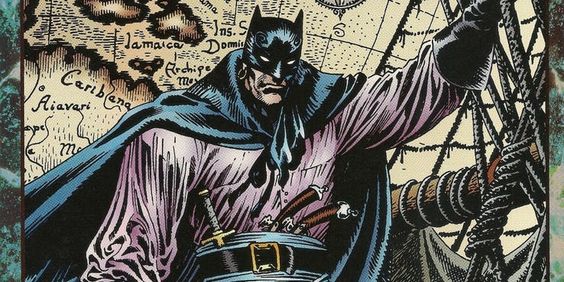 Debuting in Detective Comics Annual #7, DC gave fans a version of Batman that’s probably the most old-fashioned till date. Batman is a land-based hero who protects the city of Gotham. The Dark Knight here is a pirate who sails the seas.

This Batman doesn’t own a Batcave and is based out of Vespertilli Cay. While it’s a fun twist, this Batman is restrained by his time period. 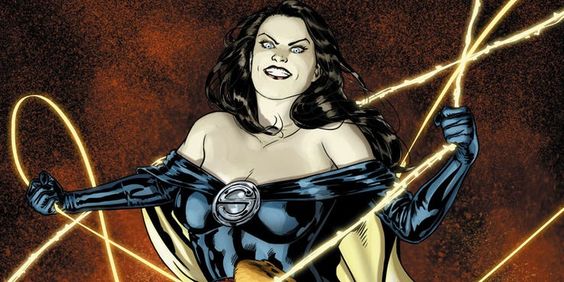 Earth-3’s Superwoman or Lois Lane is pretty evil. She’s guilty due to her relationships with Owlman and Ultraman. She enjoys the typical Amazonian Power Set and also has heat vision.

She also has the Lasso of Submission take control over her enemies. She once lied to Ultraman and Owlman and turned them against each other. She is a master manipulator which makes her way stronger than the original Lois Lane.