Cohesion is something that often saves the world, so friendships are certain to happen in the field. Heroes come together through mutual goals and obligation to those under their protection. It’s not uncommon to have two people on the Avengers who have grown so close to each other for years have become best friends or even romantic partners.

However, many heroes have gone against each other over egoistic clashes due to different ideologies, past slights and misunderstandings. So today we will tell you about FOUR Avengers Who Are Best Friends (While 3 Who Can’t Stand Each Other) 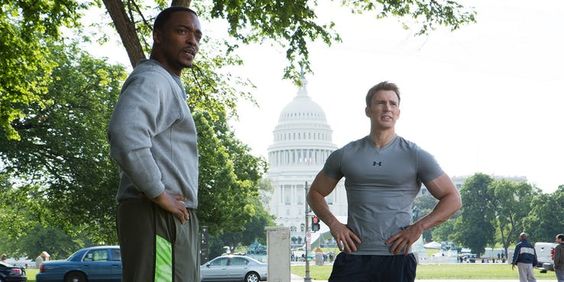 Steve Rogers and Sam Wilson have been friends since a long time. Sam has helped Steve acclimate to his new life. Steve and San have made a formidable team on various occasions.

Sam has always given a stable foundation for Cap through his friendship and genuine empathy.

Can’t be in the same room: Thor and Iron Man 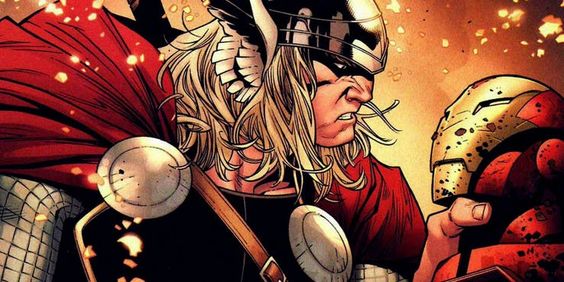 Thor and iron man have gone through wars together but Civil War saw his rainbow bridge burnt down by Tony.

Tony once tried to make Thor’s clone who went haywire and ended up taking Goliath’s life. Both Thor and Iron Man have never really been on the same page since then. 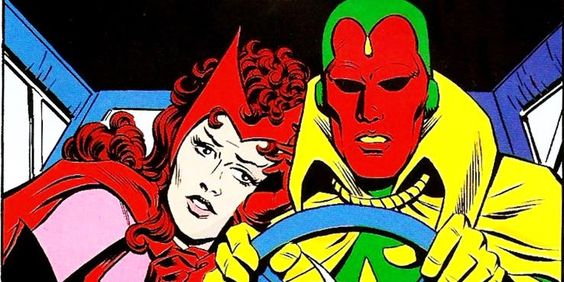 These two even married each other and although they could not have any children, Scarlet herself created two boys with her powers, which resulted in the events of House of M.

Even the Marvel Cinematic Universe has started to explore their relationship in the film since 2016’s Civil War.

Can’t be in the Sama room: Bucky and Nick Fury 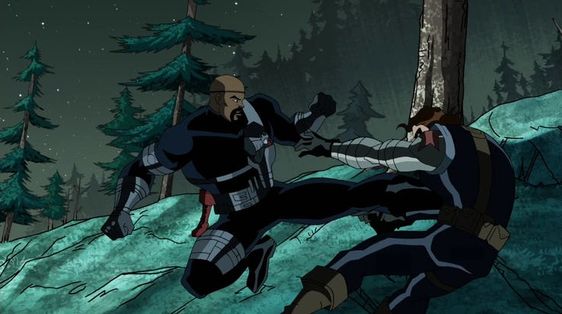 One might think that Bucky and Nick Fury might have a lot in common to get along well but they don’t get along very well. They had been on opposites sides for quite sometime, as a result of which some of the grudge remains.

They have been against each other over several years and now even when they are on the same side, Fury never really trusts Bucky. 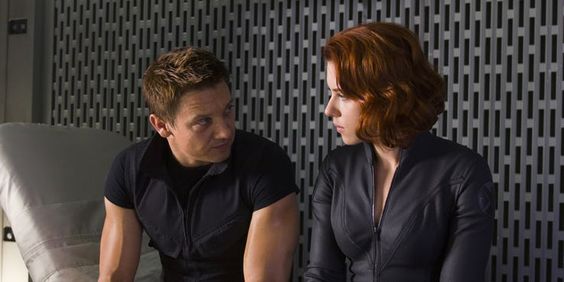 Hawkeye and Black Widow know each other extremely well. They even had a brief romance although it didn’t lead anywhere, they still have a great bond. MCU also reprised a similar relationship between the two characters.

Their romance rekindled during the “Secret Empire” event which ended up with Natasha losing her life in the final battle of the arc.

Can’t Stand each other: Captain Marvel and Iron Man 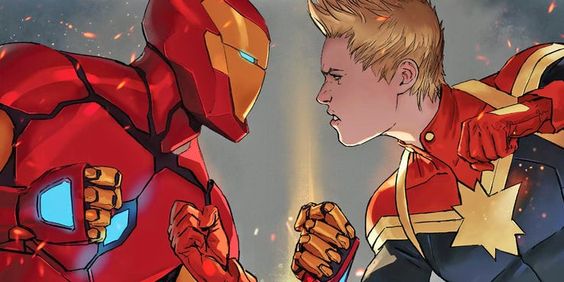 They were okay with each other Civil War II happened. One of Captain Marvel’s missions caused the death of War Machine.

Tony didn’t like what she did and saw the loss of his best friend as the final straw before he attacked her. This followed a brutal fight between the two which saw Tony being put into a coma by Danvers. 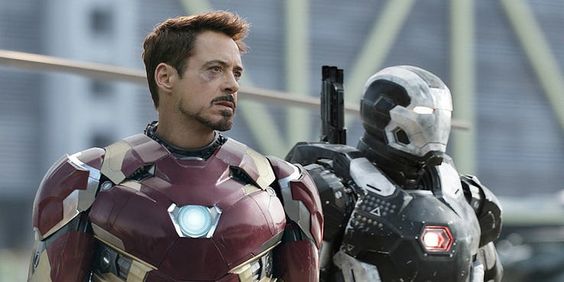 Stark and Rhodey’s bond is pretty crucial. He allows Rhodey to use one of his suits as he trusts him, which speaks tons about his longtime friendship.

He considers James Rhodey as his brother and he constantly helps him to improve his armour. He fought Captain America with all he had and this suggests his devotion to his best friend.