Almost every supervillain have the ability to fight against aging. While not all have the resources to stay ahead of time, but many do adapt and compensate accordingly. In many cases, they just keep getting better with time. For others, it just gets better due to the constant reinventions they let themselves go through.

There have been occasions in the Marvel Universe when younger and better copycats have defeated their older counterparts and taking their place. So today we have listed FOUR Marvel villains who got better with age (and THREE who got worse). 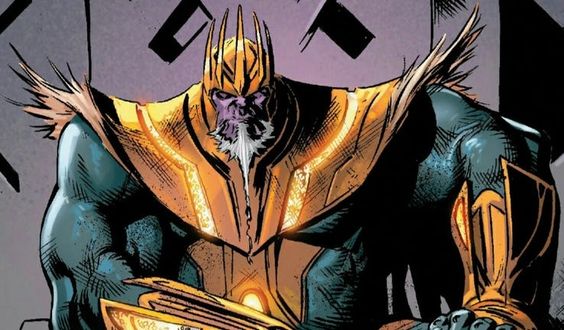 In an alternate future, Thanos finally triumphed against Avengers. Normally a thorn in his side, dispatching them proved to be the catalyst for his greatest conquest. We are given King Thanos, living at the edge of the universe, bored, and has the Hulk as his personal dog.

If you’re wondering why he’s bored, well, he’s bored because he has defeated nearly every opponent the galaxy has to offer. 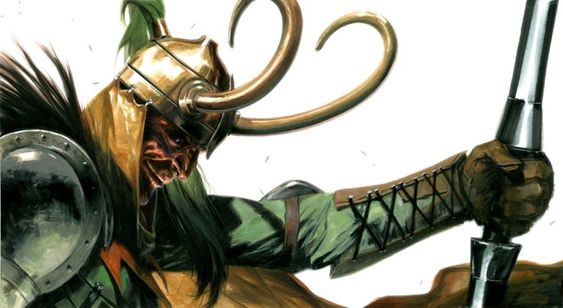 Loki has been old, young, male, female and even the Sorcerer Supreme. However, he appears to be really foolish when he enters into the latter stages of his repetitive life cycle. Younger Lokis enjoy successful stints among the Young Avengers or become the most powerful Sorcerer alive, some even get on with Thor.

Older incarnations of Loki often falls short. One example is his contribution to the Siege event. 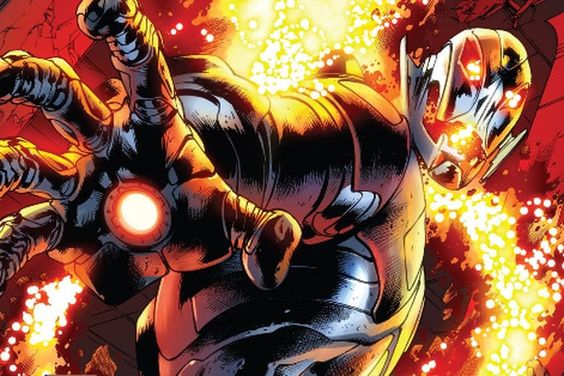 Ultron is the wayward creation of Hank Pym. Originally meant to be a positive creation, Ultron soon proved to be the stuff of nightmares. A remorseless, unfeeling robot intent on destruction, Ultron is near unstoppable. As time goes on, Ultron finds more and more ways to improve itself.

He even used his bio-mechanics to fuse with his creator, Hank Pym. 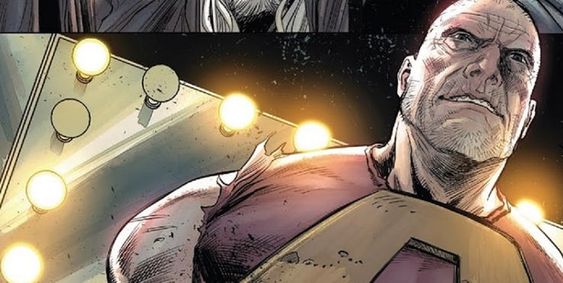 Once Hawkeye’s teammate when both of the heroes worked with each other on the Thunderbolts, Atlas was trusted by Hawkeye. However, Clint proved to be a little too trusting in his assumptions, as Atlas betrayed him along with his teammates in Thunderbolts.

Cutting a deal with Baron Zemo, and the Red Skull by association, the anti-heroes turned on Hawkeye and the Avengers. 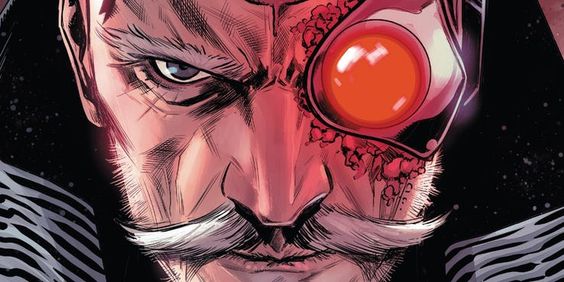 Bullseye has always been a threat since he began his deadly career. He’s been making Daredevil’s life hell and he’s even annoyed the Punisher on occasion. His scary accuracy and the adamantium-laced bones go a long way to solidifying his intimidating presence.

In Old Man Hawkeye, Bullseye is even better and works as a sheriff in a lawless land ruled by the Red Skull. He’s older, yes, but he’s upgraded his body to compensate. 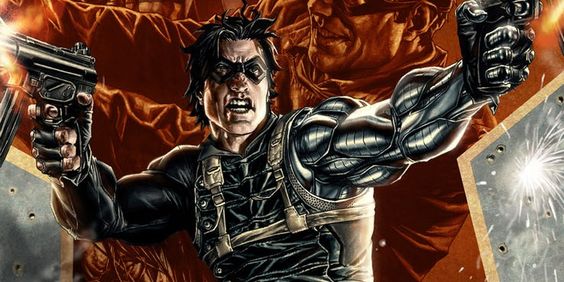 As shown in one possible future in the Old Man Hawkeye storyline, the time has not been kind to Bucky often. All fans are aware of how he was captured when Red Skull took America and indoctrinated with tech.

As his body aged, he had more of himself replaced with robotics, until he was fully controlled by Skull’s agents. 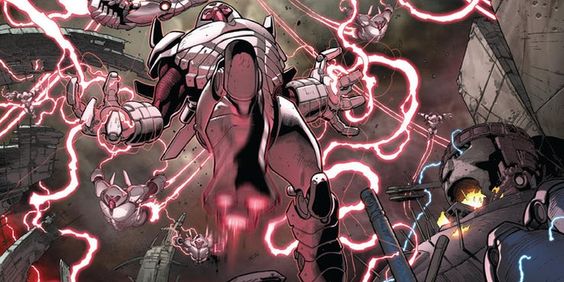 Nimrods were the most advanced iteration of sentinels in the future. During the events of X-Men: Second Coming, the X-Men were confronted by an army of them. Coming through from a portal into the future, these Sentinels showed that the mutant-hunting robots will only get better with age.

A scary message for the marginalized mutants, Cable gave his life to seal the portal they poured forth from.