Sometimes creators end up imitating characters and yet happens to make them look original in its own way. These creations could be a commentary on what it stole from and while sometimes it’s an improvement on the original. However, there’s no denying that artists do steal.

Plagiarism is an important aspect of almost every medium, including the world of comics. Some artists often jump from one publication to another, taking their ideas with them. These ideas are then reshaped and turned into something totally different. So, today we will discuss FOUR rip-off characters that ended better than the original (and three who just couldn’t make it on their own). 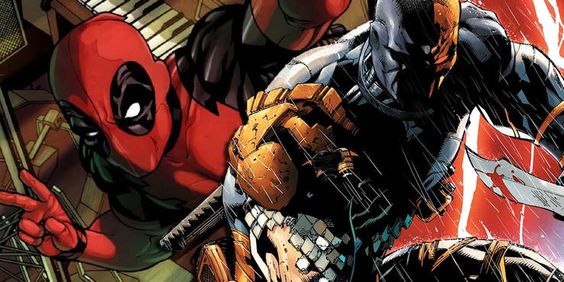 Most fans know that Deadpool is a ripoff of DC’s Deathstroke. Deadpool was created by Rob Liefield and made his debut in 1991. He was even named Wade Wilson as a play on DC’s Slade Wilson.

With time, Deadpool has become more endearing among the audiences due to his humour and self-reflective nature. Overall, he’s just more fun to spend time with than Slade Wilson. 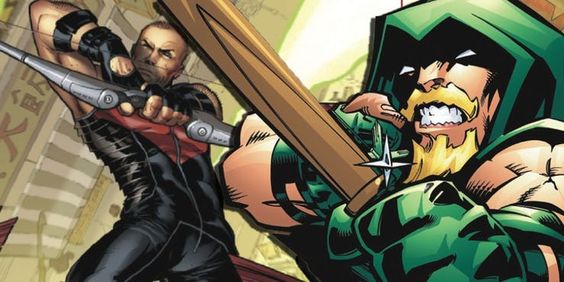 Green Arrow made his debut way back in 1941, created by Mort Weisinger and George Papp. Hawkeye was created by Stan Lee and he made his first appearance in 1964.

Both have bow and arrows to fight for justice and have often teamed up with various powerful superheroes. However, the worldviews that Green Arrow has makes him way more compelling than Hawkeye.

Bullseye might be one of the best villains to have ever graced the Marvel Comics, but he happens to be a ripoff of Deadshot. Rather than giving him a tragic story like Deadshot, Bullseye does everything for a personal gain and simply because he finds them entertaining. 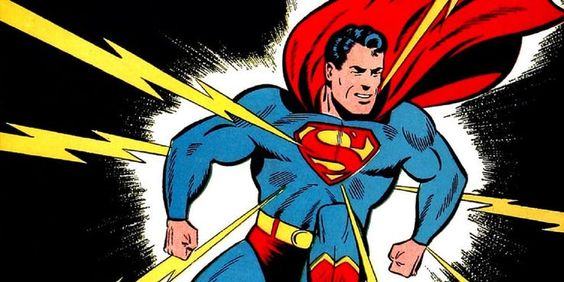 le Deadshot might be considered handy, Bullseye is far more dangerous than him. He can take his opponent out by literally any object he gets his hands on.

Both these characters run really fast and while Flash debuted in 1940, Quicksilver made his first appearance in 1964.

Both of them have featured in various comic books and have proved to be well-rounded characters. While Quicksilver started off as evil, Flash has always been his own man. 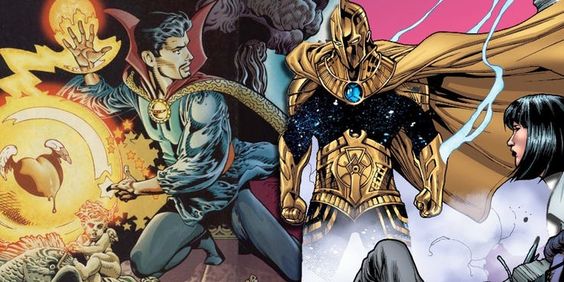 Both these characters are totally similar to each other. While both possess magical abilities and a higher connection to a cosmic power, Doctor Fate is the original among the two. He first appeared in 1940, while Doctor Strange made his comic debut in 1943.

However, Doctor Strange, as we all know is a far more compelling character than Doctor Fate. He even has a better origin story than Doctor Fate which comfortably makes him a better rip off.

These two do differ in big ways but ultimately have a lot in common. Both are robots and have massive superiority complexes. However, their motives are different. While Ultron wants to destroy humanity, Brainiac wants to shrink cities and preserve them.

Ultron copied Brainiac in terms of his ability to create and build copies of himself and inhabit different bodies at will.

Yes, even Superman is a rip off! Superman debuted way back in Action Comics in 1938, while Gladiator was written by Philip Wylie in 1930.

Gladiator is a story of a man who is given a serum that develops superhuman abilities in him such as speed, strength and bulletproof skin. However, Superman’s story, as we all know now seems to have worked way better.