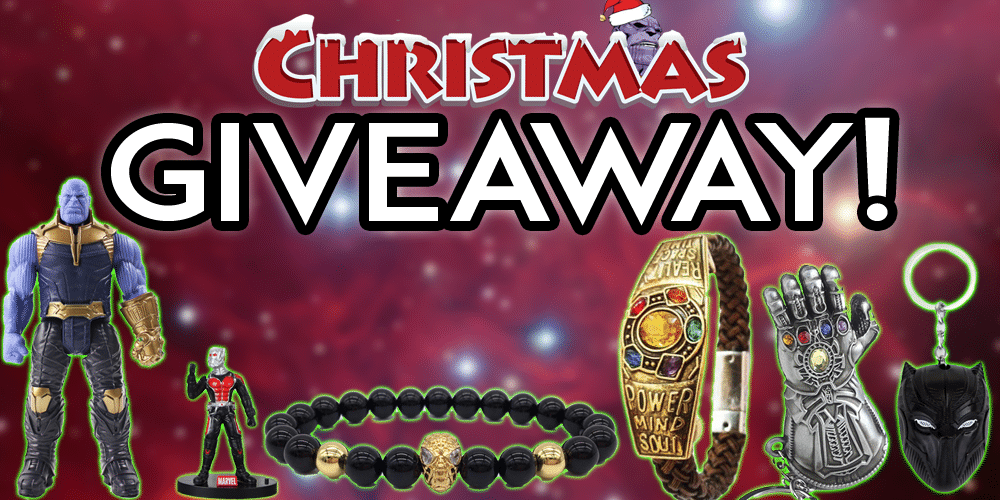 If your week wasn’t filled with joy and happiness, then maybe this EPIC Avengers: Endgame Prize Pack might put a smile on your face (I totally didn’t steal that line from Thanos). 😂

We’re collaborating with our friends over at Marvel Fanverse where they are hosting this Giveaway. Since Avengers: Endgame is a couple months away, Christmas just passed, and new years is about to arrive, they wanted to give something special to the community.

They’re giving away six Marvel gadgets that every Marvel fan would love to own:

Check out Marvel Fanverse for more details on the giveaway.

Marvel Fanverse is a YouTuber that covers everything about Marvel: Avengers 4, Easter Eggs, Trailer Breakdown, and News.

Adrift in space with no food or water, Tony Stark sends a message to Pepper Potts as his oxygen supply starts to dwindle.

Meanwhile, the remaining Avengers — Thor, Black Widow, Captain America and Bruce Banner — must figure out a way to bring back their vanquished allies for an epic showdown with Thanos — the evil demigod who decimated the planet and the universe. 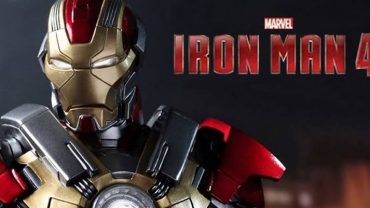