“They don’t know that we know they know we know.”- Phoebe

HBO Max uncovers a two-minute trailer of new footage from its exceptionally expected ‘Friends: The Reunion’ special. Call it “The One With Actual Footage.” This time it’s the real deal. This isn’t a week ago’s short review video that just prodded the backs of the Friends cast… This is an entire two-minute trailer from HBO Max’s anxiously expected Friends: The Reunion special. Watch it here: 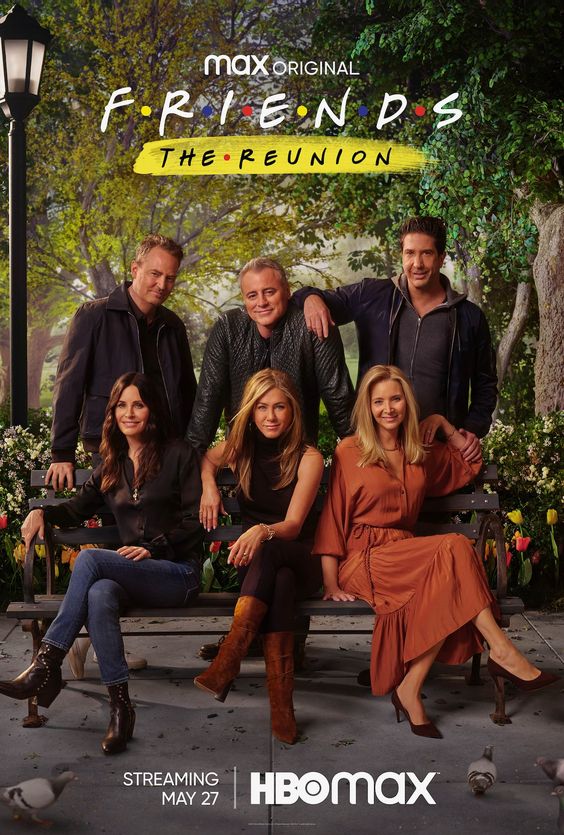 This special is directed By Ben Winston and is produced alongside Friends executive producers Kevin Bright, Marta Kauffman, and David Crane. Friends debuted way back in 1994, and it ran for 10 seasons on NBC. It stays quite possibly the most mainstream shows on the planet, having detonated on streaming when its 236 episodes appeared on Netflix in 2015 and acquired a new generation of fans. Friends left Netflix in 2019 and moved to WarnerMedia’s HBO Max in 2020. 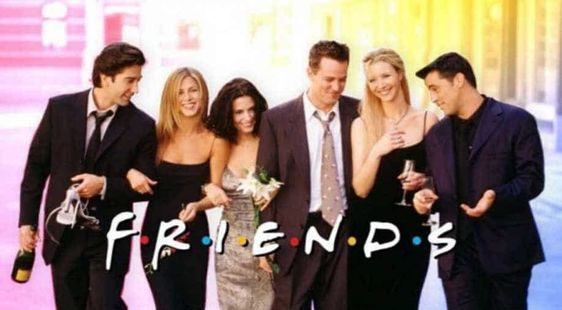