The 90s sitcom Friends has been popular ever since its first episode premiered in 1994. The show ran for 10 long years, and we said goodbye to the show and the cast in 2004. Now, two and a half decades later, it’s a show that is just as loved as it was at the time of running, and just as popular. 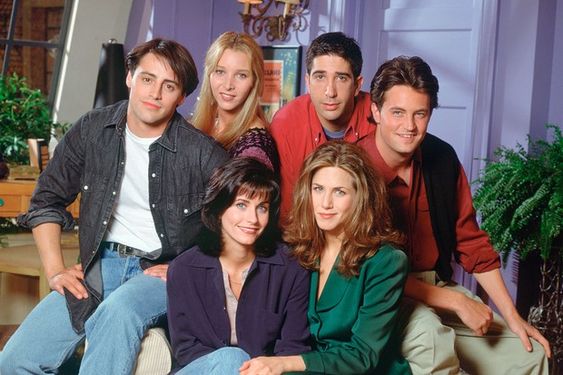 The show brought in some fairly fresh faces at the time, and made a whole show about six friends. Each and every character had their own quirks and qualms, vastly different from each other, but equally complementary.

The show became largely popular, because all six main characters, as well the supporting characters, were so relatable and likeable. From Joey’s charming innocence, to Phoebe’s free spirited nature, to Ross being whiny to Monica being a control freak, to Chandler being the king of sarcasm, and Rachel being the beautiful yet naïve girl –  Friends had something that got the audience’s attention.

The story was funny, and at time, could even be called progressive – with how many different social situation the show ended up presenting. But there is one thing that was severely lacking when it comes to this extremely popular sitcom.

That, being the lack of diversity.

Recently, David Schwimmer, who played the character of Ross Geller talked about how much the show lacked people of color. Apart from the main six – all of whom were white, even the supporting cast was mainly similar. 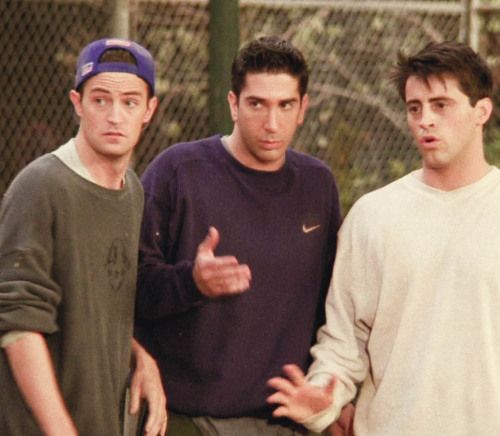 Talking to The Guardian, Schwimmer said he “was well aware of the lack of diversity” in the show. And while the show was on, he even pushed to have Ross date women of color.

“One of the first girlfriends I had on the show was an Asian-American woman, and later I dated African American women. That was a very conscious push on my part.” The character of Ross Geller dated Julie – a fellow Paleontologist herself. The character was played by Lauren Tom, and was a recurring character in the second season of the show. 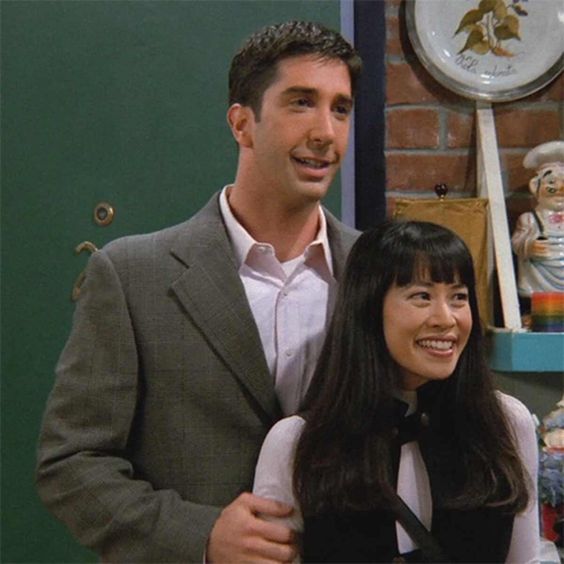 In the eighth season of the show, Ross dated Charlie Wheeler, who was also a Paleontologist. Aisha Tyler, who played the role of Wheeler served as a fleeting love interest to Joey, before her and Ross get together when the group goes to Barbados.

Now after Schwimmer’s comments, another member of the cast has spoken out about the lack of diversity in the show. Lisa Kudrow who played the role of Phoebe Buffay told The Sunday Times, that if Friends was a contemporary show, and was part of today’s generation, “it’d be completely different. It would not be an all-white cast, for sure.” 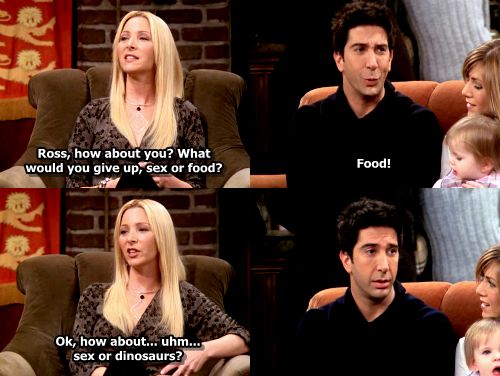 And although we cannot imagine anyone else other than the iconic six who played those characters, it cannot be denied that Friends was a mostly devoid of any cultural diversity. Kudrow also says that the show “should be looked at as a time capsule, not for what they did wrong.” 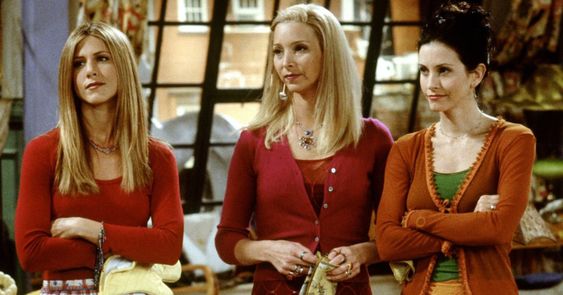 But Kudrow also points out that the show, while might have been lacking when it came to diversity, did not back out in showcasing a lot of situations on TV which were considered a little too progressive for the time.

Ahead of its Time:

In the very first episode of the show, we learn about Ross’s ex-wife, who recently figured out that she is a lesbian. Hence, the reason for divorce! Carol – the ex-wife, her partner, and later wife, Susan and Ross also ended up co-parenting and raising Ross and Carol’s biological son Ben. 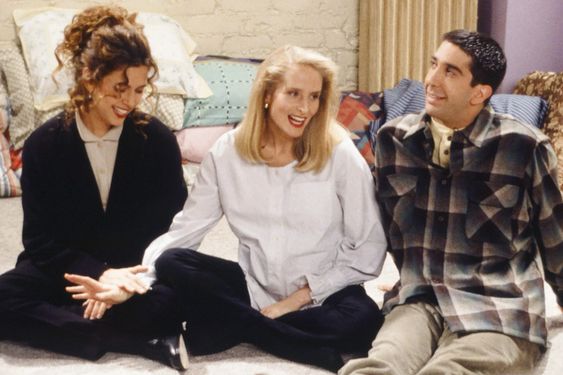 “There was a guy whose wife discovered she was gay and pregnant, and they raised the child together? We had surrogacy, too. It was, at the time, progressive.” Kudrow told the media outlet. The surrogacy plot was a story for Phoebe herself, who served as a surrogate to his half-brother and his wife, who were unable to get pregnant.

In the final season of the show, it also talked about adoption, and problems related to conception. Chandler and Monica brought in their twins home for the first time on the final episode of the show. And that was also a big thing for both the characters and the show. 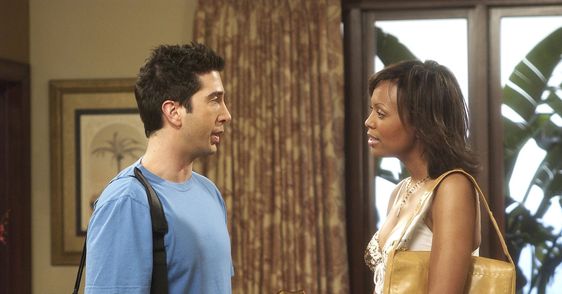 A Friends reunion special is being planned at HBO Max. And the cast, which includes Courtney Cox, Matthew Perry, Matt LeBlanc and Jennifer Aniston along with Schwimmer and Kudrow, are all set to get together and create some more magic. Hopefully, this time with a bit more color added to the mix. Until then, you can stream all 10 seasons of the show on Netflix.