‘Friends’ TV Show: What Happened To Ross And Rachel After The Series Finale?

Ross and Rachel had a tumultuous relationship. At the end one question still remained- what happened to them after the Friends series finale? It looks like we might finally have some answers to that.
0
Shares
0
0
0
0

The TV sitcom FRIENDS was and still is nothing less than a cultural phenomenon. But what has plagued fans even after so many years is the question of what actually happened to Ross Geller and Rachel Green after Friends ended.

The characters portrayed by David Schwimmer and Jennifer Aniston didn’t reprise the role for any kind of spinoffs, but some very interesting details have been revealed regarding the fate of their relationship.

The Timeline Of Ross And Rachel’s Relationship

The on-again-off-again relationship between Ross and Rachel was a plotline throughout the entire series.

Ross had a crush on Rachel since ninth grade but he wasn’t able to act on his feelings until she came back into his life nearly a decade later. While they do share their first kiss in season one but they don’t actually date till the following season. Their romance continues fine till they have a few problems which includes their infamous “break”, their drunken marriage and a divorce as well.

In Friends season 8, Rachel found out that she was pregnant with Ross’s baby but the two were not together at the time. While Ross and Rachel did contemplate getting back together after their daughter was born but they ultimately decided against it. Their already complicated relationship became more so when Rachel developed feeling for Joey. Then Rachel received a job offer in Paris and the thought of her leaving made Ross heartbroken.

In the series finale, Ross confessed his love for her. While she did initially board the flight but she got off to tell Ross that reciprocated his feelings.

What Happened To Ross And Rachel’s Relationship After Friends Finale?

Nobody knows what happened to Ross and Rachel’s relationship after the series finale. But the Joey spin off might give some hints regarding what happened with Rachel and Ross.

In the pilot episode of Joey, Joey Tribbiani mentioned that all of his friends were married. Chandler and Monica were already married by the Friends series finale and so were Phoebe and Mike. His comments insinuated that Ross and Rachel got remarried sometime after the final episode.

Since time had passed since Joey moved to Los Angeles, Ross and Rachel would have still been together so it seemed like they were honest in their hopes of never being apart again.

It’s always possible that the Friends cast would be back for some type of revival or reunion but viewers shouldn’t hold their breath. Some cast members, including Aniston have favoured the idea of a reboot but that doesn’t seem very likely. Schwimmer has been on the fence when asked about a revival in the past but he has never seemed too enthusiastic about the idea.

If you are on the fence about who is the better couple- Monica and Chandler or Ross and Rachel, then watch this video to find out the answer:

WandaVision: New Character Set To Appear And All We Know About The Series

The CW Is Considering Another DC Comics Feature For Following Season 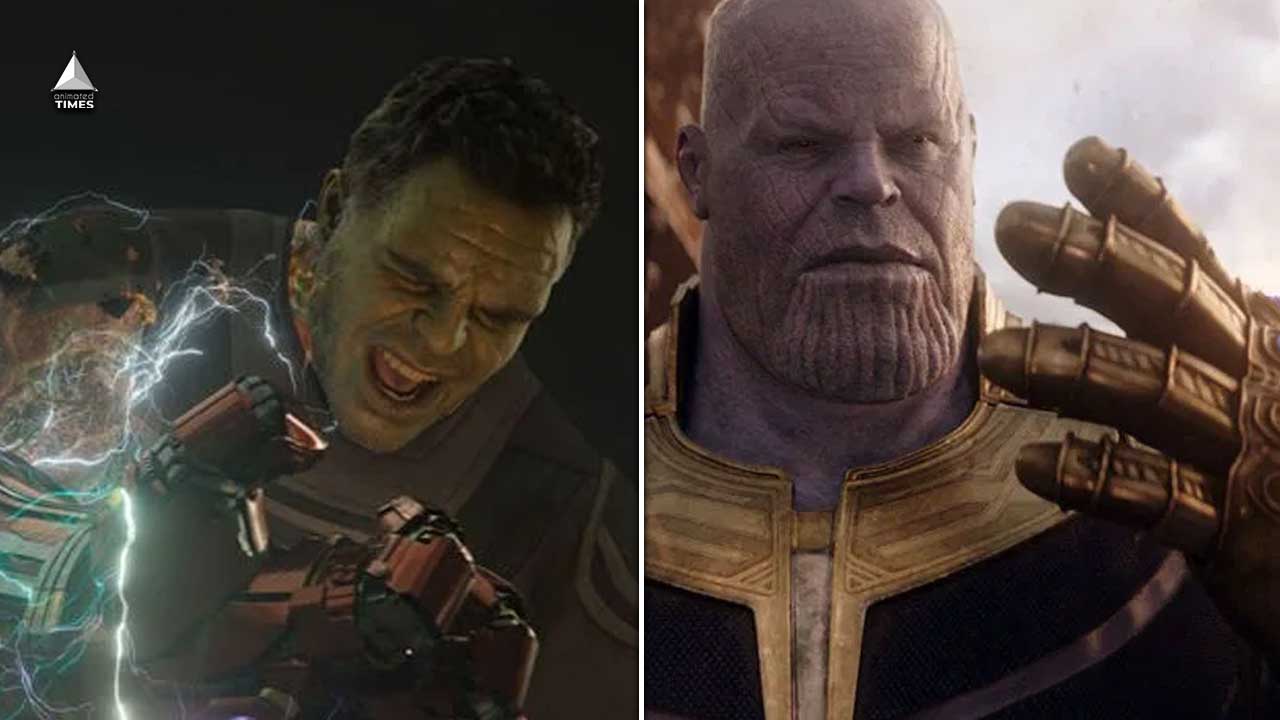 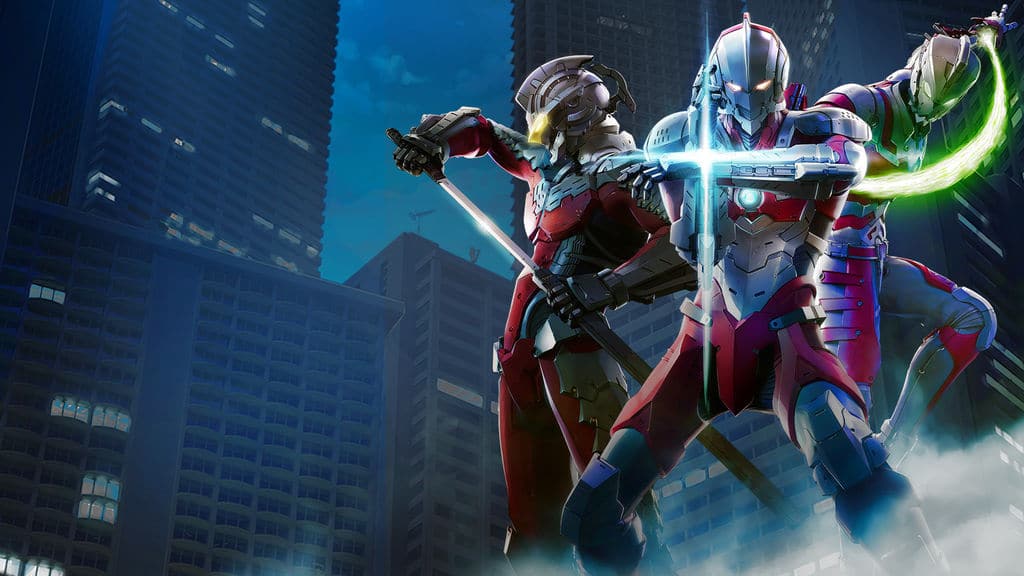 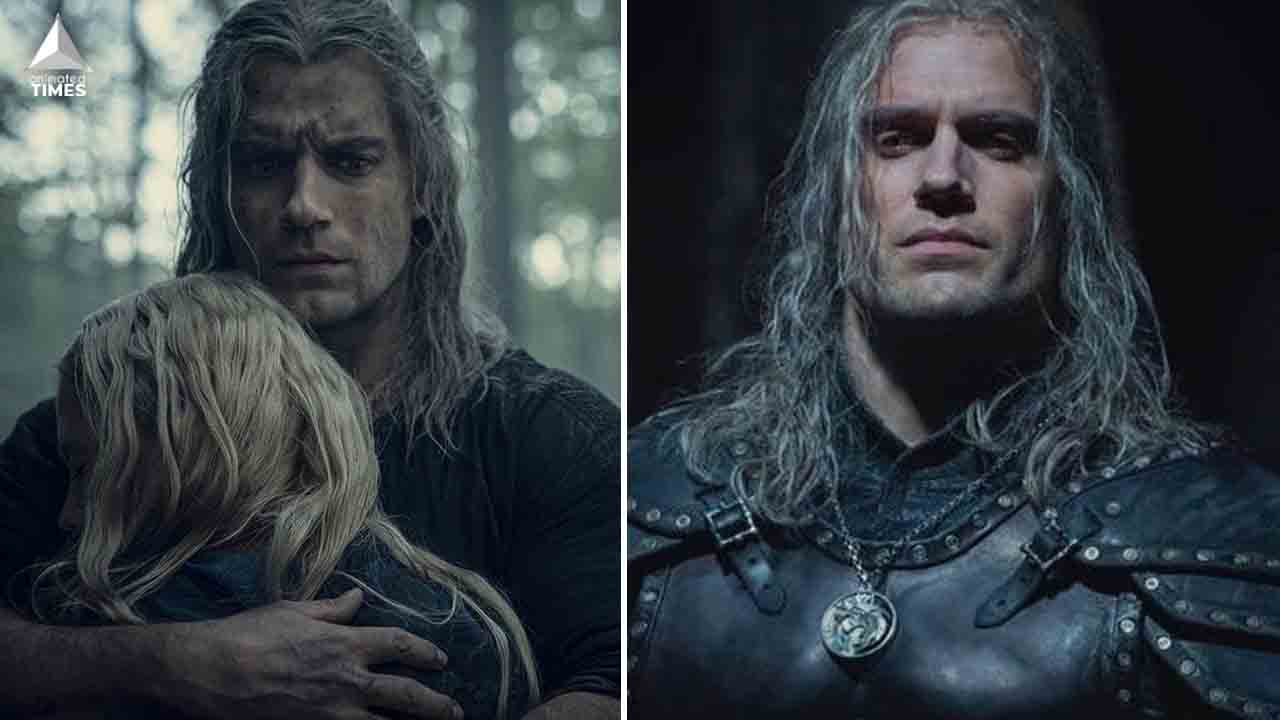 Read More
According to The Witcher star Henry Cavill, fans can expect  Geralt of Rivia to embrace his newly found… 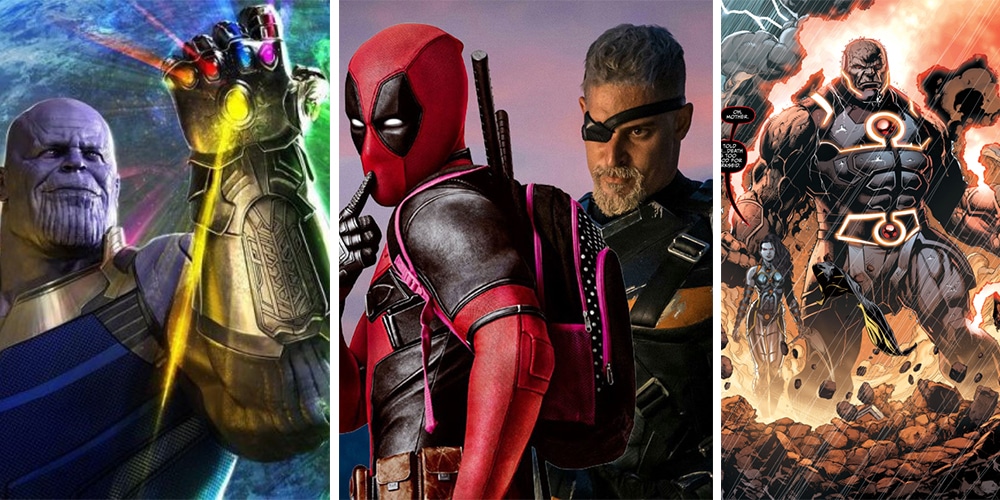 Read More
Marvel and DC are the two titans of the comics industry. They’ve been in the business since the…