The Marvel Cinematic Universe boasts of one of the most diverse cast members in the planet. It has characters from all different races, ethnicities, nationalities, and religions. It truly intends to position itself as a global brand for a truly global audience. The MCU needs to do so if it intends to remain as the world’s most profitable movie franchise. But somewhere along the line, it has failed the masses. We do not know if the writers wantonly did it or this is just decades of classic Hollywood conditioning at work. But Marvel has fallen into the same trap it has been trying to avoid for years. The POC characters in the MCU have had very little to offer other than dying to further the plot. 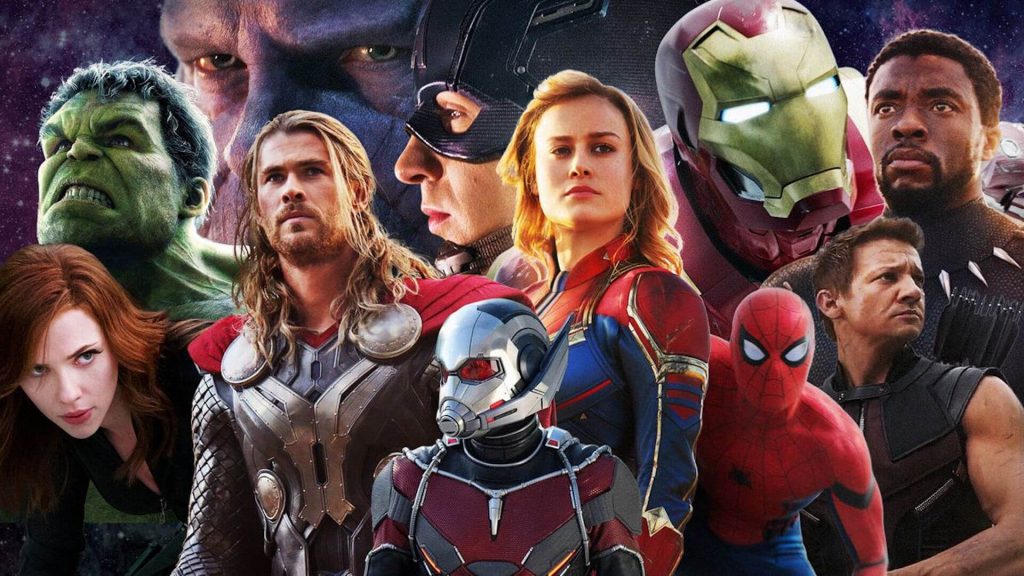 There is going to be a deluge of angry comments by a certain sect of people after reading the title. This article is not for them. they can skip it. Because they have neither the mental nor the moral capacity to comprehend the gravity of the statement. POC Characters are only a handful in the Marvel Cinematic Universe. Despite Marvel’s best efforts, the majority of cast members are white males. Let us break down the numbers to you before we address the elephant in the room. 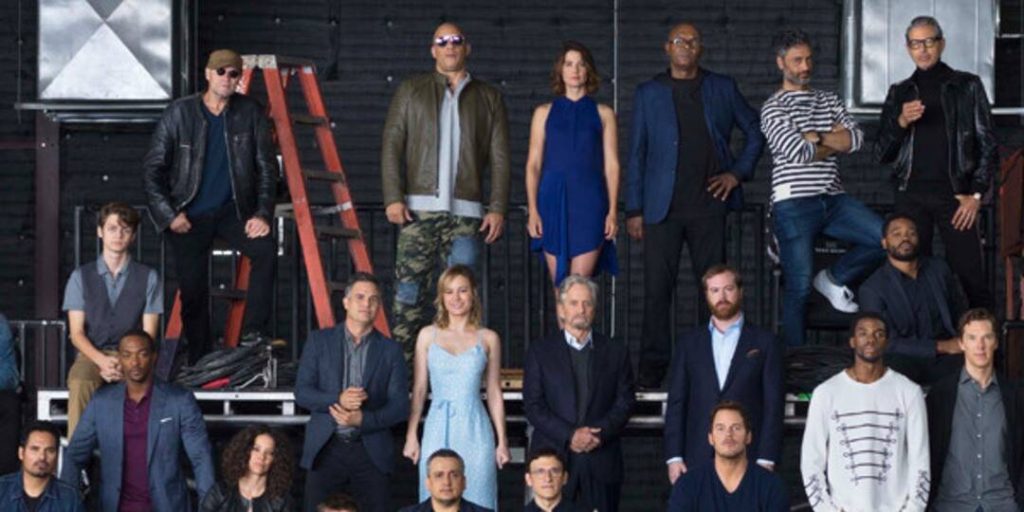 With a total of 23 movies released till date along with associated merchandise, the Marvel Cinematic Universe has earned more than 22.56 Billion US Dollars. The Avengers movies are estimated to have made Marvel an amount just a little shy of a Billion – 980 Million US Dollars. Hundreds of thousands of fans flock to the theaters to watch Marvel movies. And these fans are scattered all across the world. That is a world where whites make up only 2.4% of the entire world population. Are the numbers reflected in the movies? Let’s see for ourselves.

Also Read: Falcon And The Winter Soldier: The Story So Far

MCU Demographics Are Quite Alarming 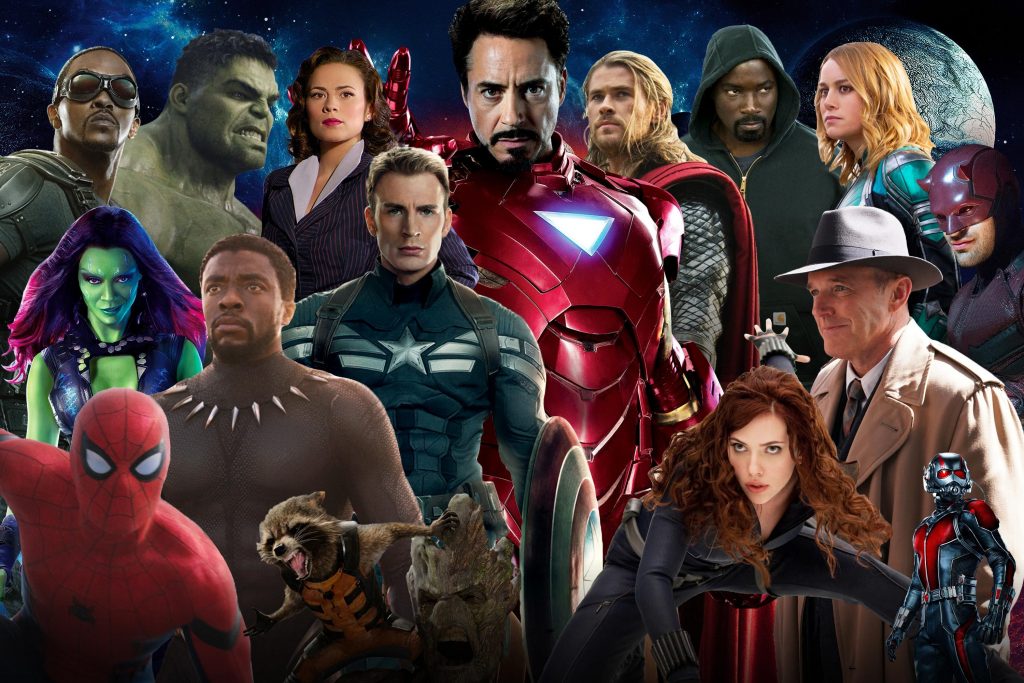 There are a total of 193 people that are cast in roles of significance in the MCU. Of these 193, 61% of the actors are white. That equals to 3 out of 5 characters. If we only consider the major tentpole characters like Iron man, Thor, Captain America, and Captain Marvel, that number skyrockets. A whopping 56 out of 81 major flagship characters are white. That is equal to 69% of the total. Only about 20% of the characters in the MCU are African-American. Of these, only 39 actors make a meaningful impact to the overall plot. So all in all, there are three times as many as white actors as there are black actors in the MCU. That number drops to a record low of 15% when we only consider the flagship core characters. If we remove Black Panther from the calculations, there’s a 41% decrease in that category. That is indeed a scary number.

The multi-racial group makes up for 8% of the total cast of the MCU. Actors like Vin Diesel (Groot) and Zendaya (MJ) belong to this category. They make 11 % of the total flagship characters. The scariest part of this calculation is the East Asians and the Hispanics. Despite being two of the greatest racial groups in the world, they have a mere 5% and 4% representation in the MCU. 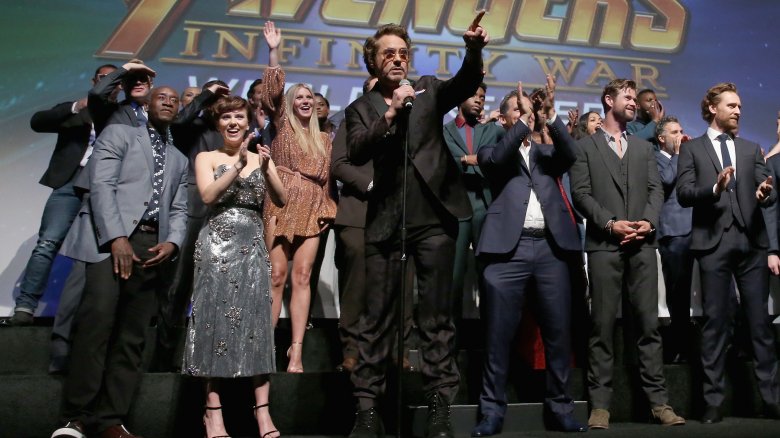 So this is the entire MCU story in a nutshell – Whites occupy 61%. Blacks occupy around 20% overall. Multiracial actors make up 11% in total. Hispanics and East Asian characters have a scathingly low 45 and 5% in the MCU. In the real world, Whites are a mere 2.4%. Blacks have a 13% of the world population. Hispanics make up about 9%. The Asians, which account for almost one third of the entire global population, make up a mere 5%.

If you cry that the MCU is too diverse for its taste, well cry yourself a river and drown in it. The MCU’s diversity quotient is a myth. And it will forever stay a myth.

And this brings us to the topic at hand. When you have such a low quantity of POC characters to begin with, the last thing you want to do is make them sacrificial pawns. We have had several instances of that happening throughout the MCU. 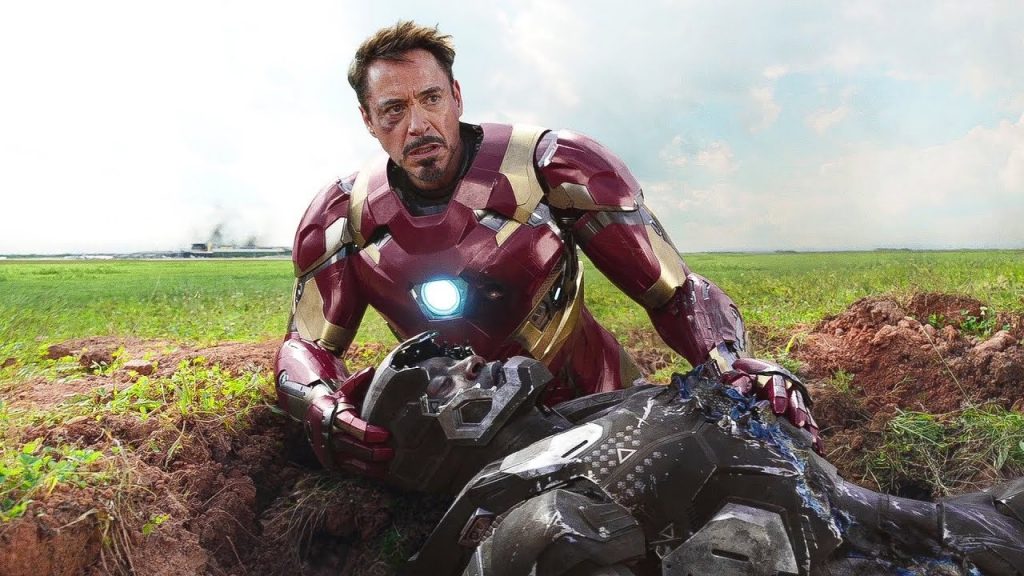 Captain America: Civil War saw the Avengers being divided into two opposing factions. One wanted Bucky to pay for his crimes. The other believed Bucky deserved another chance at redemption. The iconic airport hangar fight scene showed us Team Iron man and Team Cap engage in combat. Despite the magnitude and scale of the battle, it is quite a miracle that nobody got hurt.

Oh wait!! Somebody did. Rhodey was the only one who suffered life-altering injuries. in battle. But the scene did not make us feel sad for War Machine who lost his legs. The moment was set in such a way that we felt bad for Iron Man more than War Machine. You might be considering us too ‘woke’, trying to find patterns where there are none. But a similar situation has already happened in the comic books. 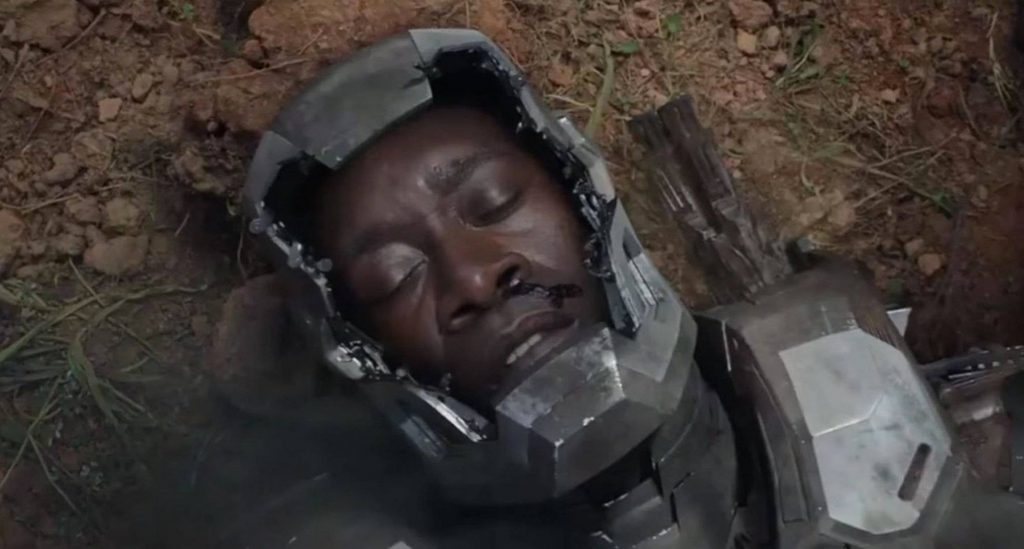 You May Also Like: 15 Wicked Loki Memes For The MCU Fans

In Marvel Comics’ Civil War II, War Machine was critically injured, losing his life in the process. The event drew major controversy because fans felt the death was senseless and ridiculous. War Machine was killed because they needed to kill off someone for more emotional impact so the writers chose a POC character for the job. It is not us speaking. It was the exact words spoken by thousands of fans who started hating on Civil War II, the actual reason the comic book series bombed.

Now you might be thinking, this was just a one off instance. Lighting does not strike twice right? 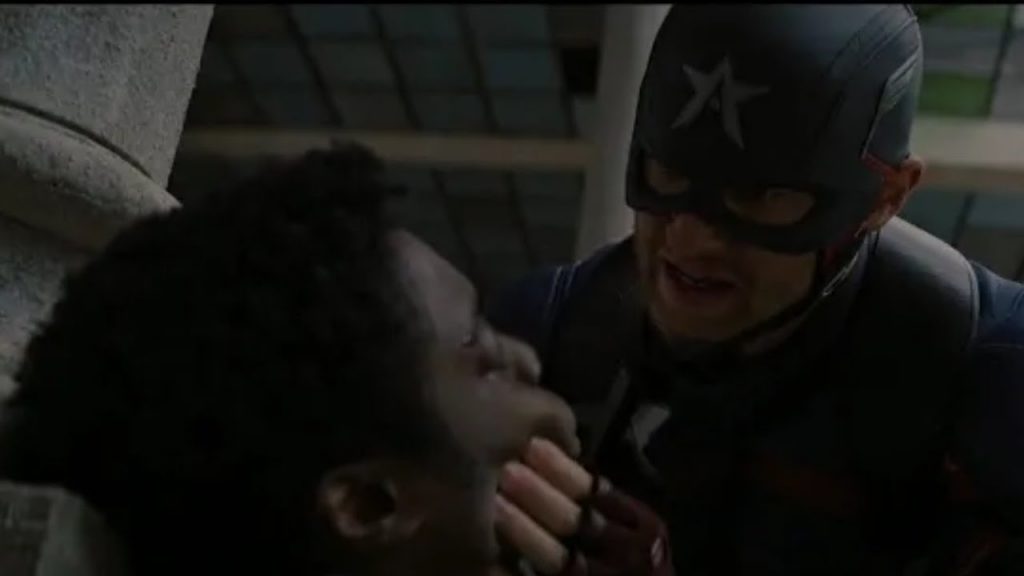 Actor Clé Bennett plays Lemar Hoskins aka Battlestar in The Falcon And The Winter Soldier. Hoskins was Walker’s right hand man. He was his closest confidante and staunchest ally. In the latest episode of the series, Karli Morgenthau punches him so hard his rib cage breaks and his heart stops. Lemar Hoskins’ death propagates the same hidden agenda Hollywood has been preaching for years. 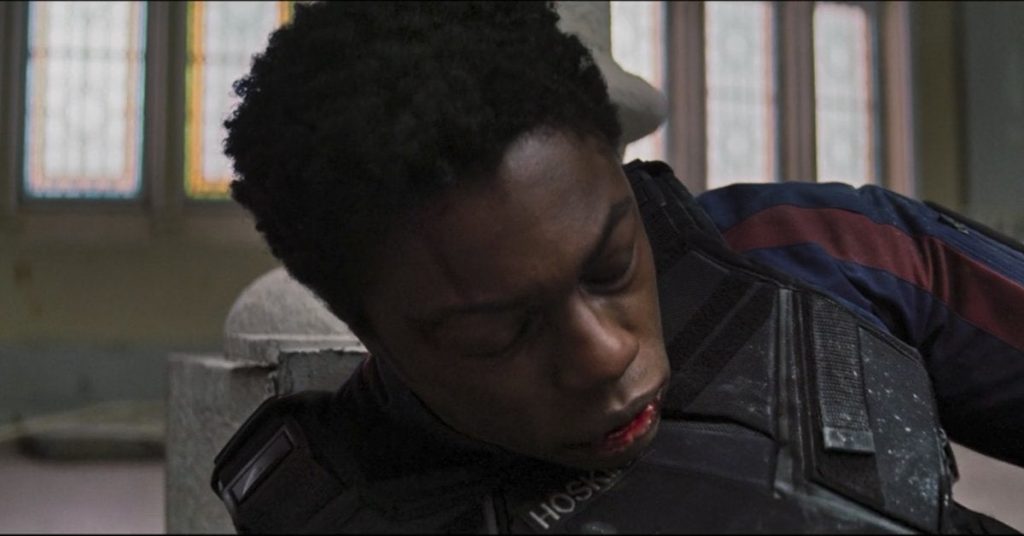 It is to say that in any show or movie, a POC Character is the most expendable. Letting one go is ok as long as the character is not white. With such ridiculously misrepresented demographics in the MCU, is it too much to ask for Marvel Studios to give a little more importance to the POC characters? There are not many running around already.

Isn’t it time for Marvel to practice what they have been preaching for over a decade?