The National Film Registry inducts select few movies every year into the Library of Congress. And for 2020, the Congress had 25 new movies added to this list of extraordinary films that are to be preserved for the future. 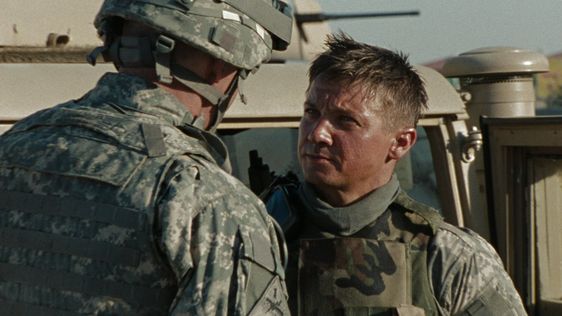 From art films to commercial blockbusters to a combination of both, this year honors an array of diverse movies. As of December 2020, there are a total of 800 movies added to the National Film Registry since it was founded in 1988 – 32 years ago.

One of the most prominent movies inducted this year is Christopher Nolan’s 2008 superhero blockbuster – The Dark Knight. Starring Christian Bale in the role of Bruce Wayne/ Batman, this was the second movie of the Dark Knight trilogy. And Heath Ledger, who played the role of Joker in it, even won a posthumous Oscar for the portrayal. 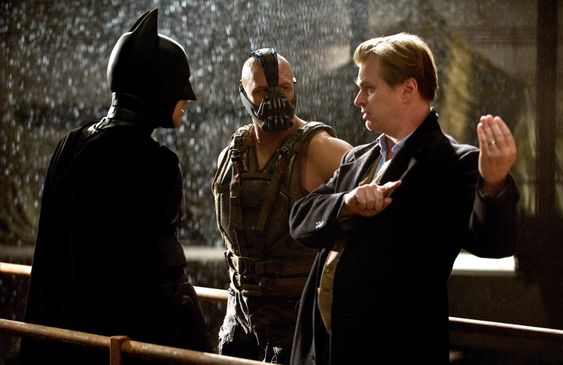 Christopher Nolan, who directed the movie was elated at the movie being inducted into National Film Industry. Releasing a press statement, he says – “This is not only a great honor for all of us who worked on The Dark Knight, this is also a tribute to all of the amazing artists and writers who have worked on the great mythology of Batman over the decades.” 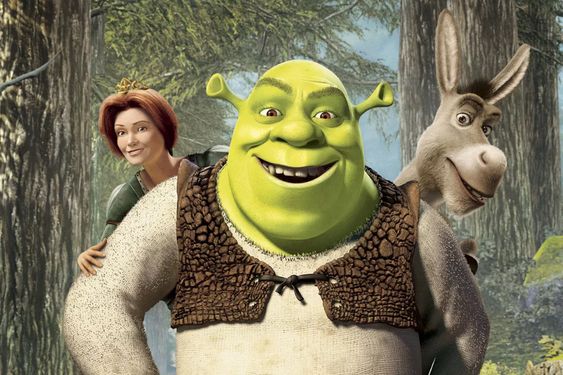 The Role of Women:

Kathryn Bigelow’s Best Picture Oscar winning movie The Hurt Locker also made the cut along with Kathleen Collins’ Losing Ground. Sidney Poitier’s 1963 classic Lilies of the Field was also included in the list of 25. Lilies of the Field had already made history by being the first ever movie, for which a Black man won the Best Actor award.

In a press statement, Poitier and his family said – “Lilies of the Field stirs up such great remembrances in our family, from the littlest Poitiers watching a young and agile ‘Papa’ to the oldest – Papa Sidney himself!” 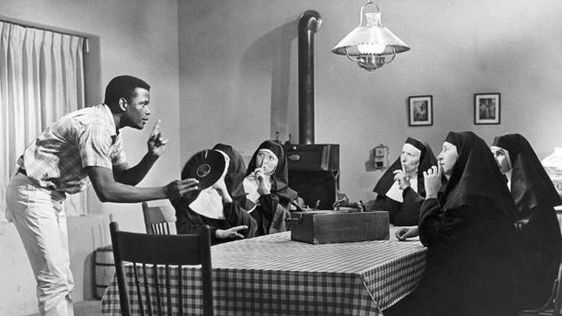 One of the biggest names when it comes to musical films is Grease, which also made the list. The John Travolta and Olivia Newton-John musical movie also became an inductee for the class of 2020. Along with this, the 1913 silent movie Suspense, co-directed by a woman, Lois Weber also made the list. For a woman to sit in the director’s chair, that too more than 100 years ago, was a great achievement. And the movie was thus honored this year by being added to the Library. 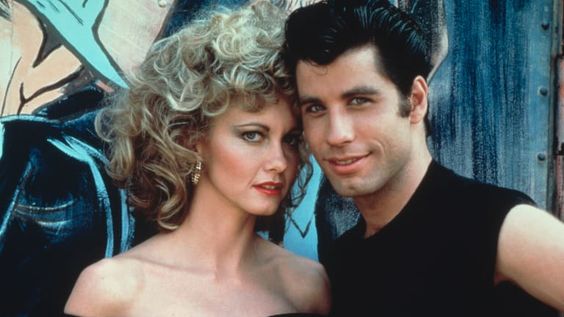 Statement From the Congress:

The Librarian of the Congress – Carla Hayden issued a statement after the Film Registry was updated for the year. She spoke about the importance of women and people of color in the movie industry, and how they have helped shape the world of movies into what it is today.

“The National Film Registry is an important record of American history, culture and creativity, captured through one of the great American art forms, our cinematic experience. With the inclusion of diverse filmmakers, we are not trying to set records but rather to set the record straight by spotlighting the astonishing contributions women and people of color have made to American cinema, despite facing often-overwhelming hurdles.” 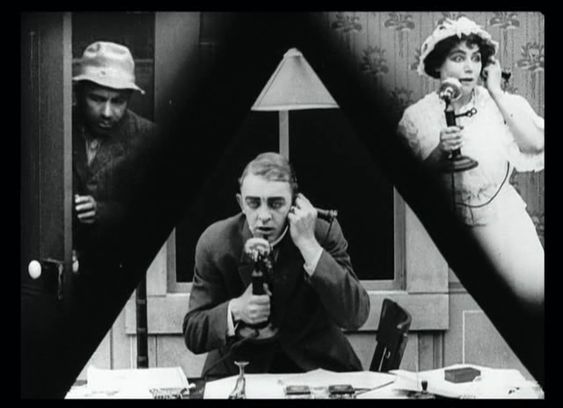 Here is the full list of movies that were selected to preserve in the Library of Congress in the year 2020: