Gravity – All Ryan Had To Do Was Pull The Rope 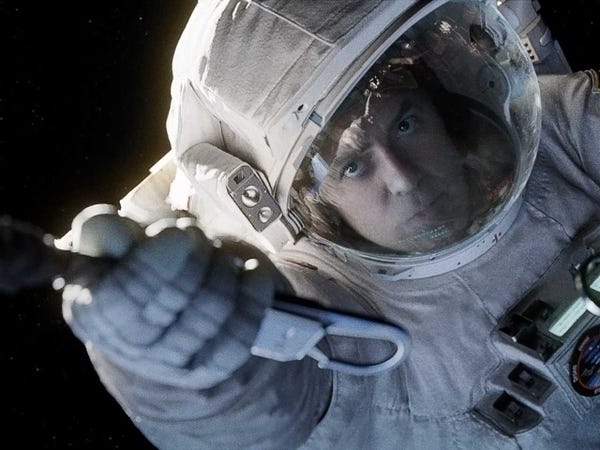 Space has no gravity. So nothing pulls you or pushes you in that vacuum. If you are left floating in space, you have nowhere else to go. That’s literally the whole point. In Gravity, during a scene, George Clooney‘s Matt orders Ryan to cut off the rope because he was somehow dragging her along. Scientifically speaking, that is impossible because they were in outer space. All Ryan had to do was pull the rope and the force would have been enough to retrieve Matt and save him. Aren’t Astronauts taught basic physics before they are launched into orbit? 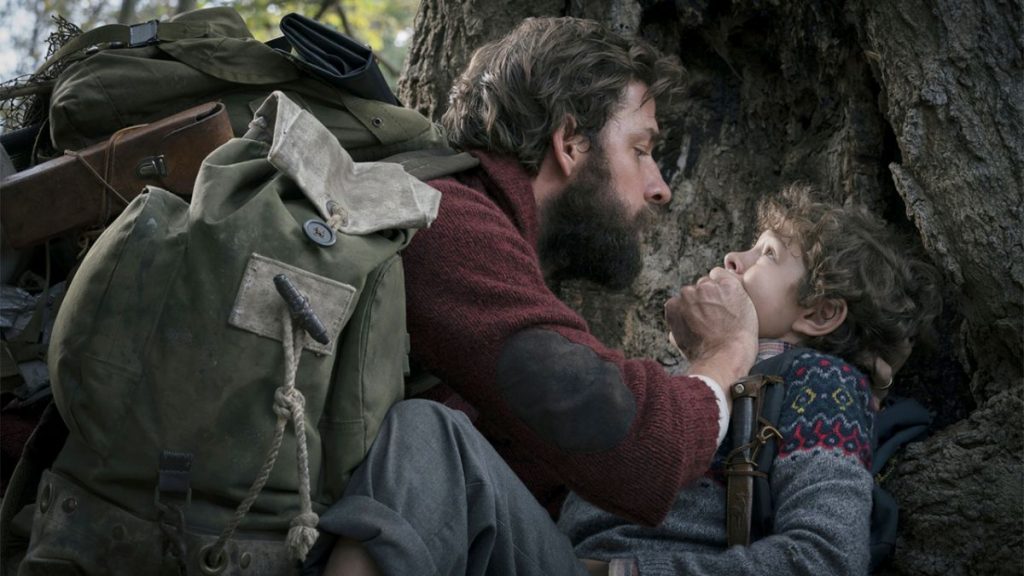 The monsters in Quiet Place have a keen sense of hearing. They latch on to the slightest sound and use it to track down their human prey. But their abilities fail to perform if the natural ambient noise is high enough to drown out their prey’s sound. Logic dictates people stick to sources of high noises like a waterfall as shown in the movie. Why did the protagonists choose an extremely noisy farm? Maybe they wanted a bit of adrenaline rush.

Hank was hiding from the FBI during the course of Ant-Man and the Wasp. While doing so, he carried his miniaturized lab along with him, which he enlarged if need be using the same Pym Particles. The plot hole is that anybody should have noticed a giant building popping out overnight on an empty space in the neighborhood. With the same building popping over randomly in different parts of the city, it does not make any sense why the FBI were not able to track them down

Every planet has its own atmospheric composition and depending on its size, rotation, and distance from the star, its own gravitational pull. But somehow almost every planet in Star Wars is breathable and has the same gravity. The difference in air and gravity should have affected everyone. How come most of the planets are similar? That is practically impossible. Is the Force responsible for this or Star Wars all about magic now? Disney, can we get an answer to sort this out please?

Most of the police officers that were trapped underground have been there for months. They are underfed and homesick. The last thing you expect from them is to join a fight against hardened criminals immediately after they got out of the tunnels. Moreover the police officers are also dressed properly. They are even shaved, featuring clean cuts and jawlines. That is one extremely equipped tunnel the GCPD themselves in..