Without Iron Man films, the MCU wouldn’t exist as it is today. While it is quite staggering to think about it, but there was a time, not too long ago, when Marvel wasn’t really a blockbuster powerhouse. After the massive comic collapse of the late ’90s, Marvel ended up selling the film rights to more heroes to keep them going.

Comes in Iron Man and by the mid-2000s, superhero films were already doing some great business. As Spider-Man had just broken every theatrical record at the time for X-Men and Spider-Man films were heavy hitters for 20th Century Fox. Now, Marvel wanted to countre in on their own game. So they made a decision to rally all the heroes they had left to do something that hasn’t been done before: build a shared live-action superhero universe.

Jon Favreau Wanted Robert Downey Jr. as Iron Man BECAUSE of His Past 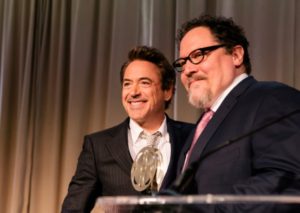 While many filmmakers wouldn’t work with Robert Downey Jr. at that time, Jon Favreau actually saw his past as an asset to the character of Iron Man. He said, “The best and worst moments of Robert’s life have been in the public eye. He had to find an inner balance to overcome obstacles that went far beyond his career. That’s Tony Stark. Robert brings a depth that goes beyond a comic book character having trouble in high school, or can’t get the girl.” Favreau also stated that Downey could actually make Stark “a likable asshole.”

When Combined, The Three Iron Man Movies Made Over $2 Billion at the Box Office 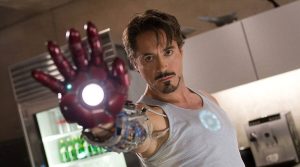 The Iron Man films have always brought huge money for Marvel Studios. While the success for the first film was a huge surprise to all, but ever since, each subsequent installment has been an even bigger hit.

The first film earned a massive $585.2 million. The second made 623.9 million, and the third got a big boost from The Avengers, making over $1.2 billion. 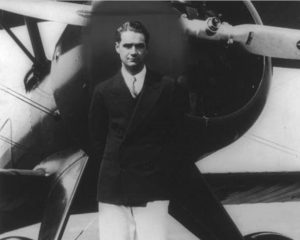 Marvel legend Stan Lee credits Howard Hughes as his inspiration for the character of Tony Stark. Stan Lee described Hughes as “one of the most colorful men of our time. He was an inventor, an adventurer, a multi-billionaire, a ladies’ man and finally a nutcase.” Sounds apt. 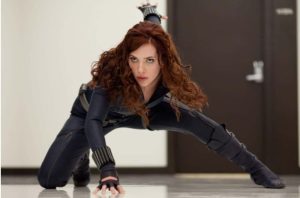 Scarlett Johansson wanted the role of Black Widow so badly that she dyed her hair red even before she got booked for the role. To prepare for Natasha, she trained hard for six long weeks before the filming started and then later, for six months of production. She reportedly based some of her performance on Anya Amasova of The Spy Who Loved Me (1977) and Nina Ivanovna Yakushova of Ninotchka (1939).

Robert Downey Jr. Always Looks Out For All His Friends 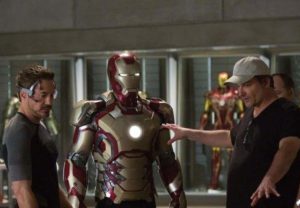