Happy endings are all that we crave while watching fun movies. It brings to us that sense of fulfillment and satisfaction looking at our favorite characters living happily ever after. However, some people favor a darker, more devastating ending since it defies the Hollywood norms while also portraying a more “realistic” outcome. Some moviegoers want to be soothed by their entertainment, while others want to be pushed.

Not everything that starts well ends well. This becomes even more evident in the movies mentioned below. These movies somehow start on a really good note but become darker with time. Even though these movies might appear to be heading towards a classic happy ending – a character may die, people may break up, or the goal may not be achieved. Whatever the case may be, it’s not rare to watch a film that is otherwise entertaining or humorous yet ends up being rather depressing.

Kevin Smith‘s most delicate effort, Chasing Amy, is loaded with touching moments and a mature narrative. Holden (Ben Affleck), an indie comic book creator, falls in love with Amy, a lesbian (Joey Lauren Adams). The story has a tragic end, as none of the key characters get what they want. Regardless, the two eventually get together. Holden and his best friend/creative partner Banky (Jason Lee) are torn apart by their developing affection. Holden tries to save the situation with both of them by suggesting a threesome, but it fails miserably. At the conclusion of the film, all three characters part ways, each enlightened about themselves but at the expense of their relationship.

The Coen brothers are quirky directors who typically discover a unique blend of crime, drama, and comedy in their films, which are filled with both gut-busting chuckles and horrifying violence. The Big Lebowski, starring Jeff Bridges as The Dude, is undoubtedly one of the best fun movies to watch. While the film’s final moments are far from depressing — the Dude maintains his zen-slacker ethos — they are marked by the Dude’s lingering sadness over the tragic death of his bowling partner and friend Donny, as well as the fact that the rich villain who set the story’s confusion in motion managed to get away with it all. The Dude never even gets his beloved rug replaced.

Between 2006 and 2008, Jennifer Aniston was on a run when it came to starring in mainstream comedies with disappointing endings. Any film about a pet’s life is bound to make people cry, but those who went to see this family comedy about a charming, mischievous canine surely didn’t expect it to finish with the titular Marley being killed after suffering a gastric dilation volvulus attack. However, like most films of this kind, it ends in a tragically realistic tragedy. Marley has an intestinal ailment and is put down with John by his side, bringing the film to a sad, if realistic, conclusion.

Wes Anderson has always poured a significant amount of somberness, even outright sorrow, into his quirky, meticulously produced fun movies. But, because his films typically end on a lovely and emotional note, even his most loyal admirers were taken aback by the cruelness of Grand Budapest Hotel’s conclusion. The generally amusing and off-kilter film comes to a rather depressing conclusion, with Gustave being shot by the military and both Agatha and her infant son dying of the flu, leaving Zero alone and devastated. It acts as a nightmare-like conclusion to the film, effectively juxtaposing the harsh reality of death and loss with the remainder of the film’s brilliant, colorful, and otherworldly events.

It is a heartfelt and passionate homage to the glory days of Hollywood musicals, and it is undoubtedly Ryan Gosling’s best film. Mia, an aspiring actress, and Sebastian, a struggling jazz musician, meet and fall in love over their shared passions. Mia aspires to be a successful actress, while Sebastian dreams of opening his own jazz club. They achieve their personal goals, but at the expense of their joyful relationship, in the bittersweet conclusion. They exchange one final, wistful look, reminiscing about the good times they used to have together.

Why Gorr Isn't There In Thor: Love and Thunder Trailer 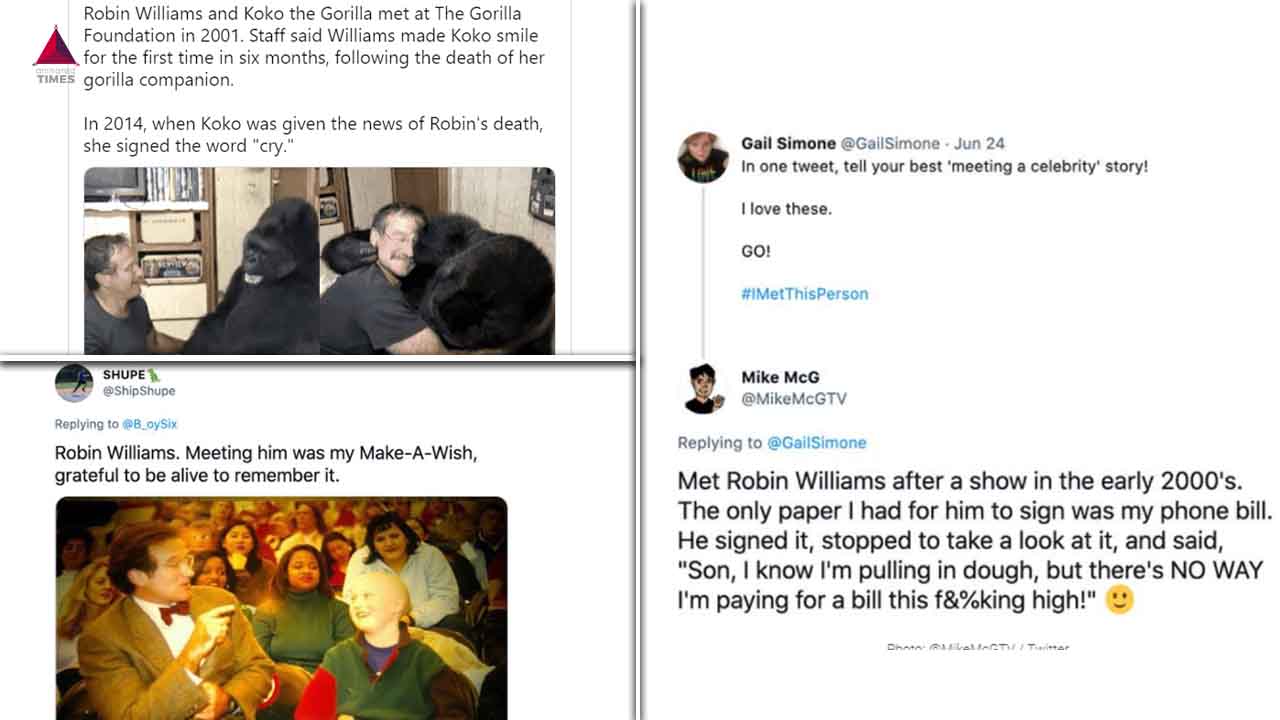 Read More
Following the death of Robin Williams in 2014, fans and friends of the Oscar-winning actor and comedian were… 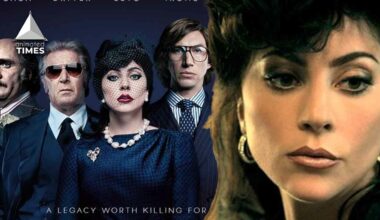 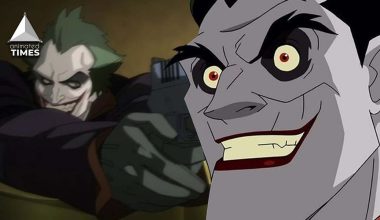 Read More
The most dramatic character in all of fiction, Batman’s nemesis, the Joker has appeared in many animated movies… 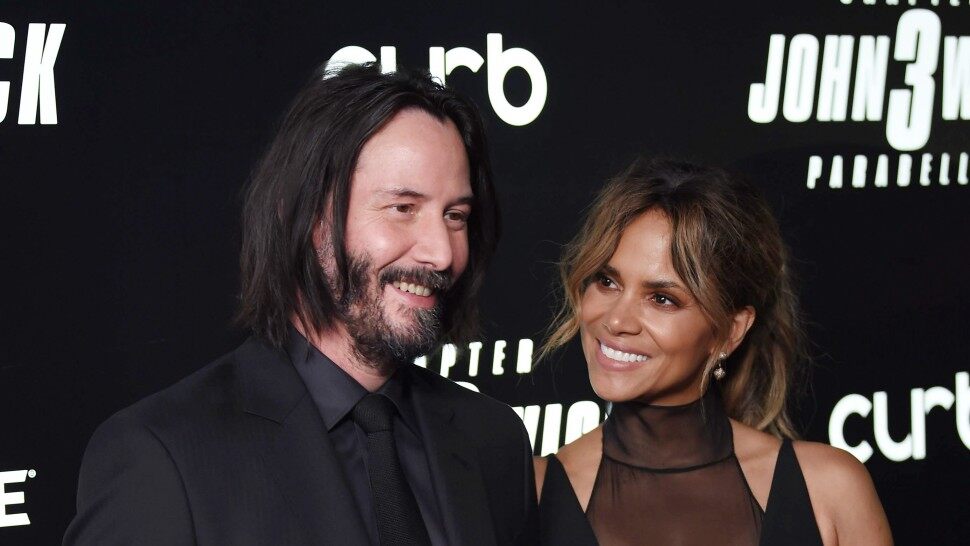 Read More
John Wick: Chapter 4 obtains a May 2021 release day. From its modest beginnings as a throwback retribution action flick, the Wick franchise has become one of the premier collection in its genre over the last five years. Audiences were attracted to not just the state-of-the-art set pieces and also star Keanu Reeves' ultimate dedication to his function, but likewise the elaborate world-building as well as mythology that's virtually comics like in its execution and also establish it apart from its competitors. Due to all these variables, the residential or commercial property has just expanded, given that it's beginning.