The Lord Of The Rings is by far one of the most famous novels and loved film series and it is even years later so blessed to be so popular among other fiction tales out there. J. R. R. Tolkien wrote LOTR back in 1950s and even decades later, it is still being enjoyed by fans out there all over the world.
The popularity received by LOTR led it to be a theme for numerous numbers of memes.
Those who love memes know that LOTR is one of the best sources for memes.
Amazon has announced a series based on the same too.
Tolkien fans definitely have great sense of humor. Here are some of the best memes from Lord Of The Rings. 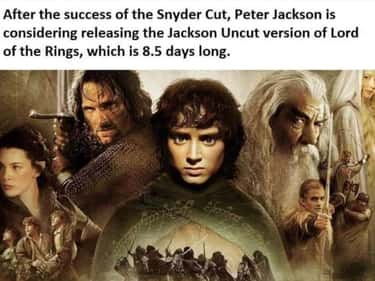 Those who have read the books know how humongous the tale really is. The movies have tried to stay as true as possible and due to which they almost run 4 hours long. According this reddit user, in case they had to make an uncut version of the same, it would run 9 days long. 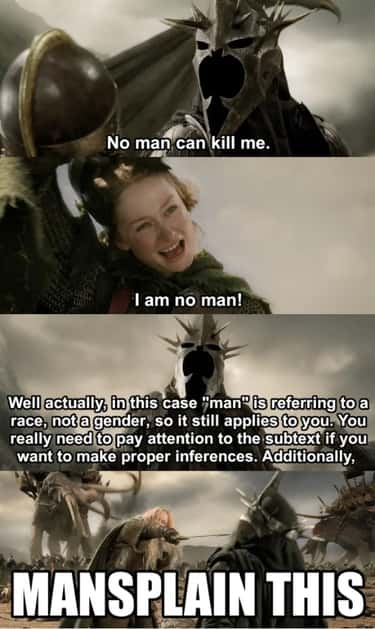 Eowyn plays a great role in the movies. She rides into the battle in order to kill the Witch King.
The meme refers to the same pointing out that when he said “man” it wasn’t about a particular gender but mankind in general. 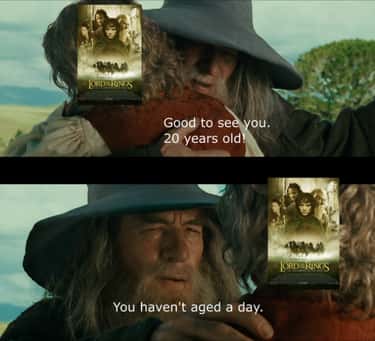 Well fans agree that no matter after how long you watch the LOTR series, you are never going to be disappointed. It never fails to amuse you. 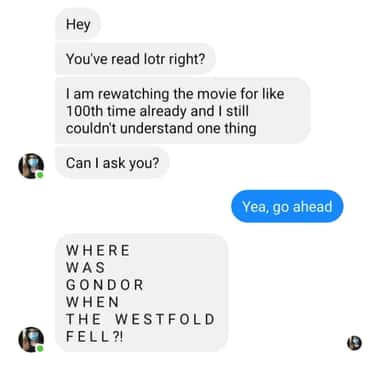 Well we were also wondering the same. But it was revealed that he was defending the passes of Anduin and could not aid the west.

River takes it all? 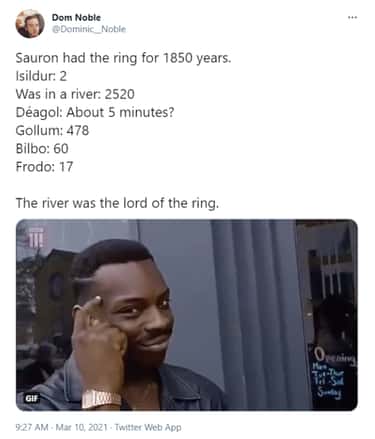 Well this actually makes sense if you think about it. The ring was in the river for the longest period of time. 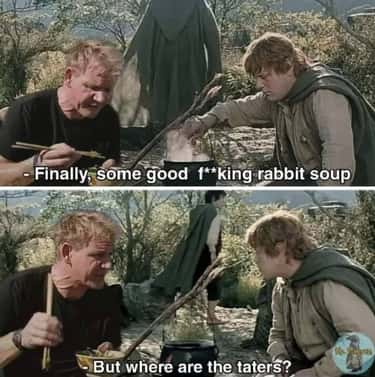 Let’s be honest. Without Sam, Frodo would be probably eating some raw and tasteless food. He has been a great companion. We have seen him cook some delicious food from the limited resources. Probably he could actually impress Gordon. 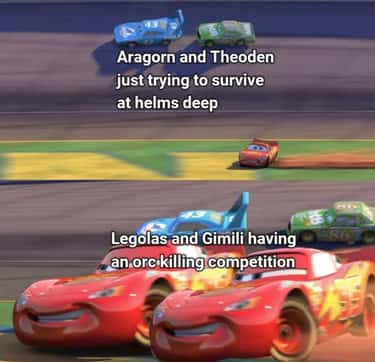 Legolas and Gimili didn’t really hit off at the start. They have had this frenemy relationship. The orc killing competition was definitely funny. They certainly know how to make a serious situation entertaining. 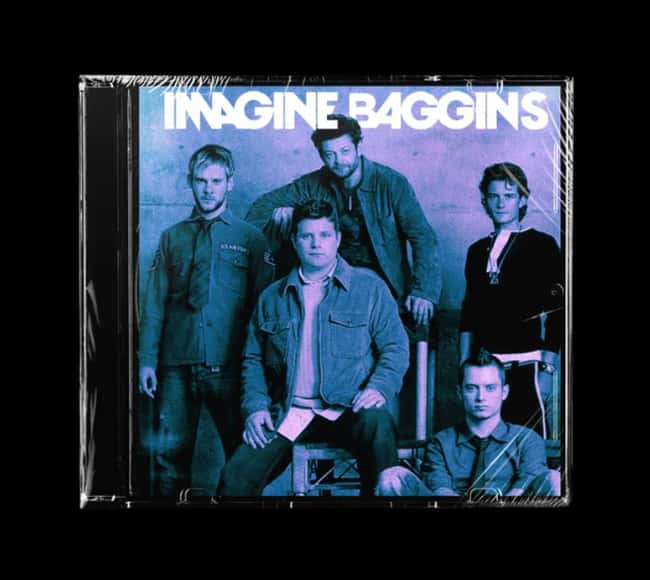 Well this picture of the actors would definitely make us sweat. The reddit user jokes about the men from LOTR starting a band called Imagine Baggins; a spinoff of Imagine Dragons. And we would definitely listen!! 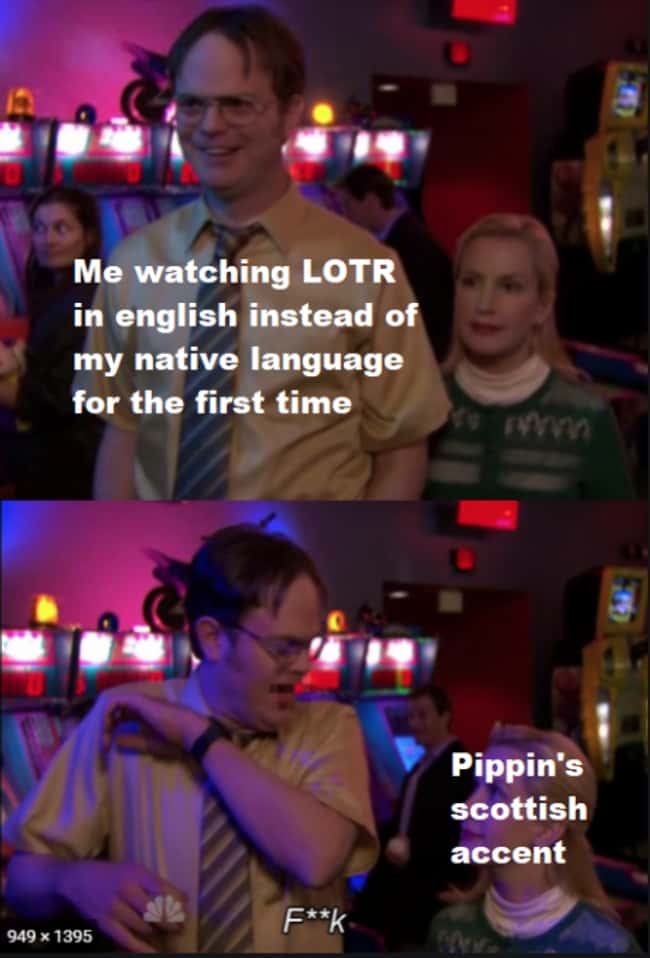 Well maybe this meme is quite spot on. Many fans found his accent quite annoying. But Billy Boyd definitely did justice to the character he played. 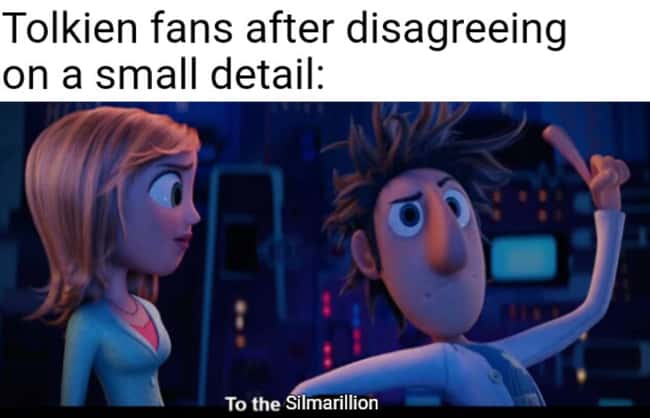 The Silmarillion is a book with collection of mythopoeic stories written by J. R. R. Tolkien. The fans treat it as a Sacred Text. This meme is the reference to the same that how the fanbase takes ever opinion personally and refer to the Silmarillion to for the fact check. 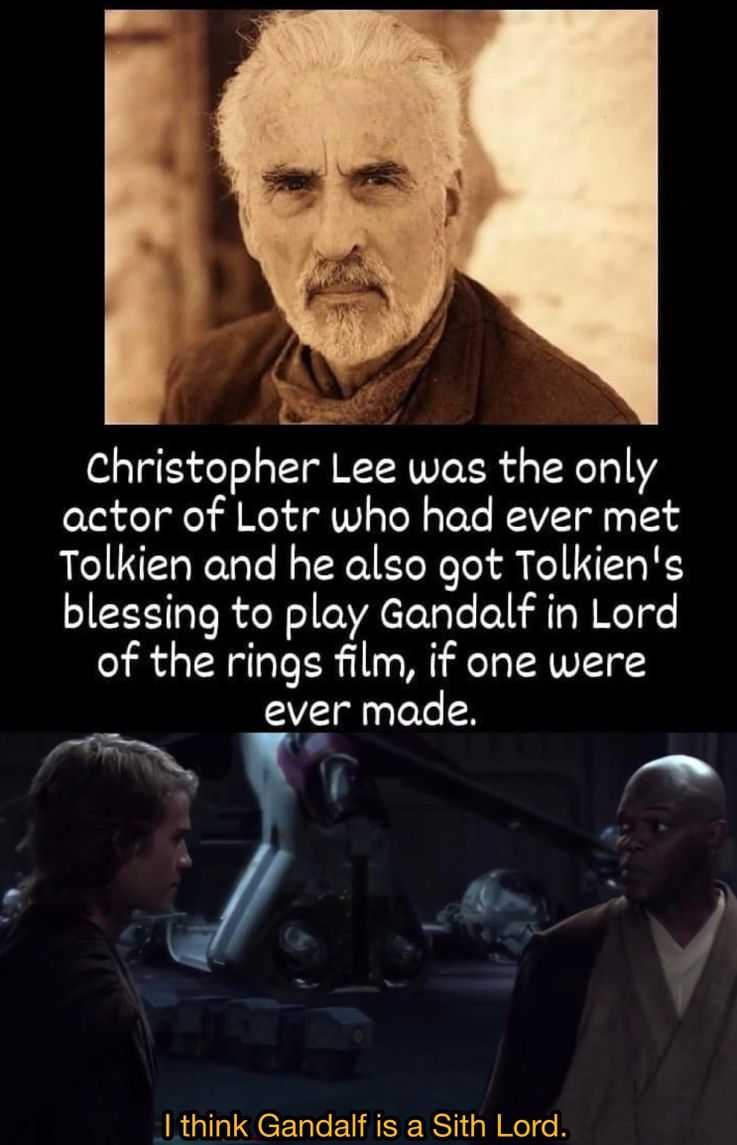 Christopher Lee was brilliant as Saruman and there is no argument there. This meme points out that he was a stand out among the cast also because he was the only one to meet the great Tolkien himself.
This meme refers to the connection between LOTR and Star Wars in which Lee started as a villain too as Count Dooku. 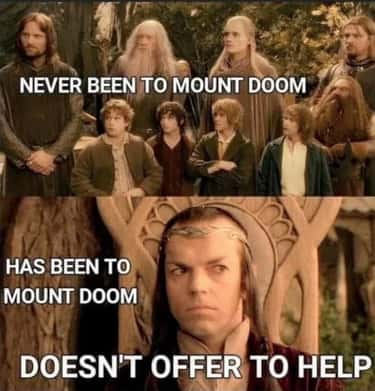 We have all been pissed at Elrond at some point or another. Elrond is one of the Mighty Elf rulers and has had battled Solomon once and as a result had immense knowledge about Mount Doom. But what does he do when they group decides to destroy the ring by dropping it off to Mount Doom? NOTHING.
He doesn’t even offer to accompany them or help them. 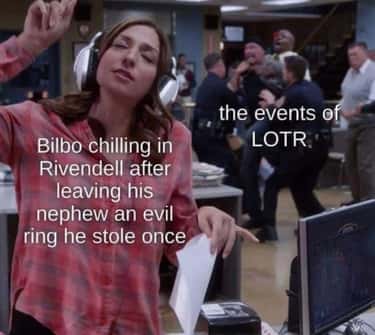 At the beginning of the first film, Bilbo starts getting scared of the ring, leaves it with Frodo and just goes away to Rivendell. He has no clue of the events going on and probably couldn’t care less. Well good for him.