Jujutsu Kaisen created by Gege Akutami , premiered last year and we did not imagine it would create such a huge impact in the anime world. It created havoc at the 2021 Crunchyroll’s Anime Awards. Among many awards it won, Anime of the Year was one of them.
As a result that has boosted Jujutsu Kaisen’s popularity on a next level and fans are portraying their love for the anime in every way possible. Well these days, the memes would judge the anime quality and popularity and we have just the right ones created by the fans to make you more interested in the anime. (We do strongly recommend you to watch it) Here are few of the best memes that fans will not only understand but also appreciate! 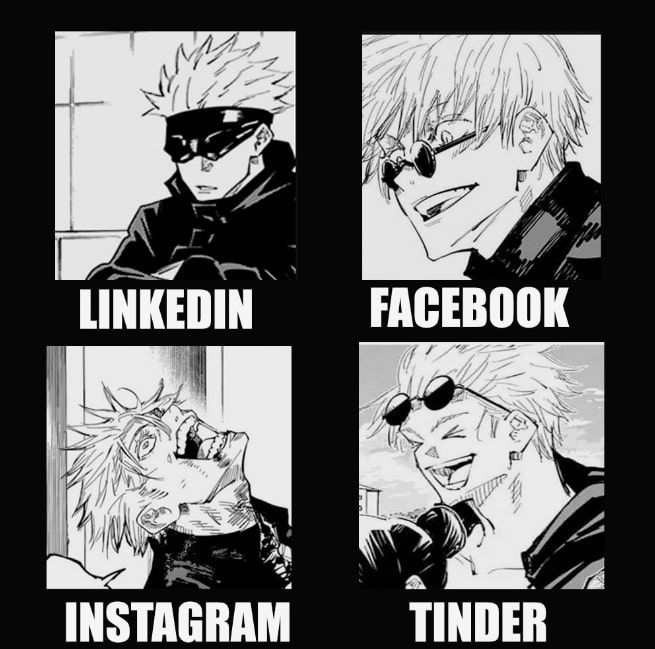 Gojo Satoru , the master sorcerer is definitely the most standout character in Jujutsu Kaisen. His impressive funny personality and spectacular strength are the reasons fans love him. Apart from these, his fashion sense is always on point. We can see him wearing different outfits in different scenes. This reddit user says just like us , Gojo has different personality on different social media platforms .

How Powerful Is Sukuna? 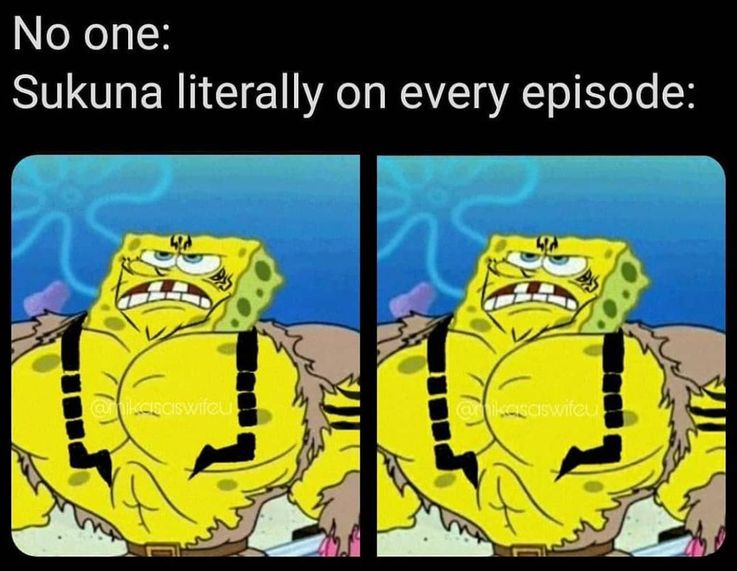 Itadori Yuji despite of the curse living in his body, is totally kind, caring and understanding. Sakuna on the other end is a selfish character who just thinks about himself and getting his power back and in order to achieve it, he will go till any heights. This meme depicts the nature of Yuji’s curse. It is very easy to make Sukuna angry and once he is in control, there’s no way to run. 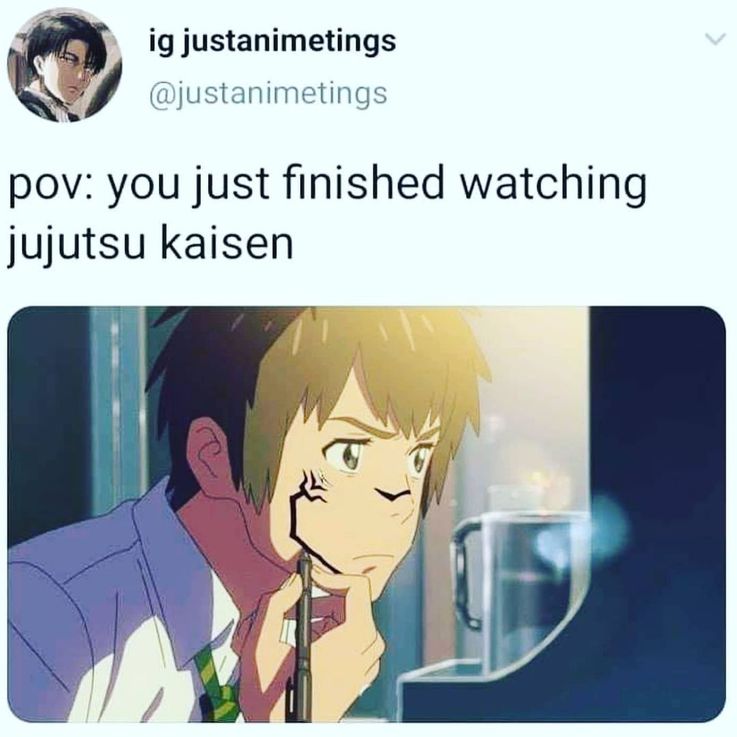 Almost everyone who finished with the season 1 of the anime, has been obsessed with Jujustsu Kaisen (and we totally understand). All the fans felt the same way when they finished the season and they couldn’t cope up with it. The fans started their own Cosplays among themselves while they wait for second season to be officially announced. 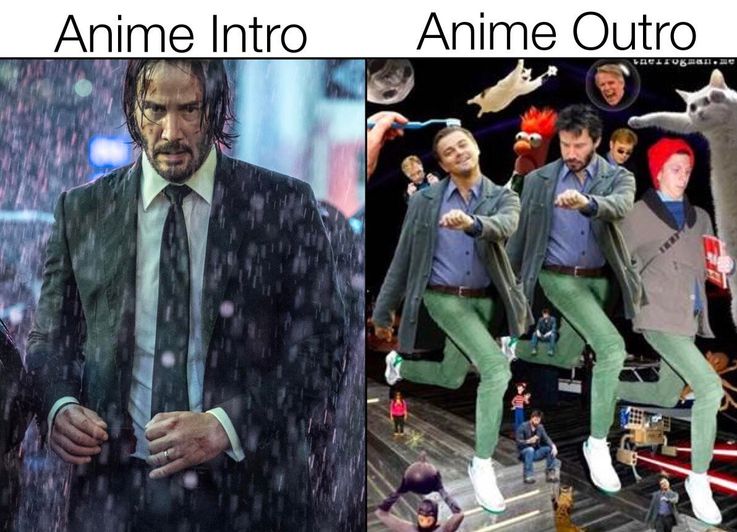 This anime has a serious opening but has an amusing ending. It beautifully shows the contrast and shows two different sides of the main characters of the anime.
It obviously didn’t go unnoticed by the fans. This fan created the meme to point out the differences between the opening and ending scenes of the anime. The ending of Jujutsu Kaisen is considered as the most popular ending as well. 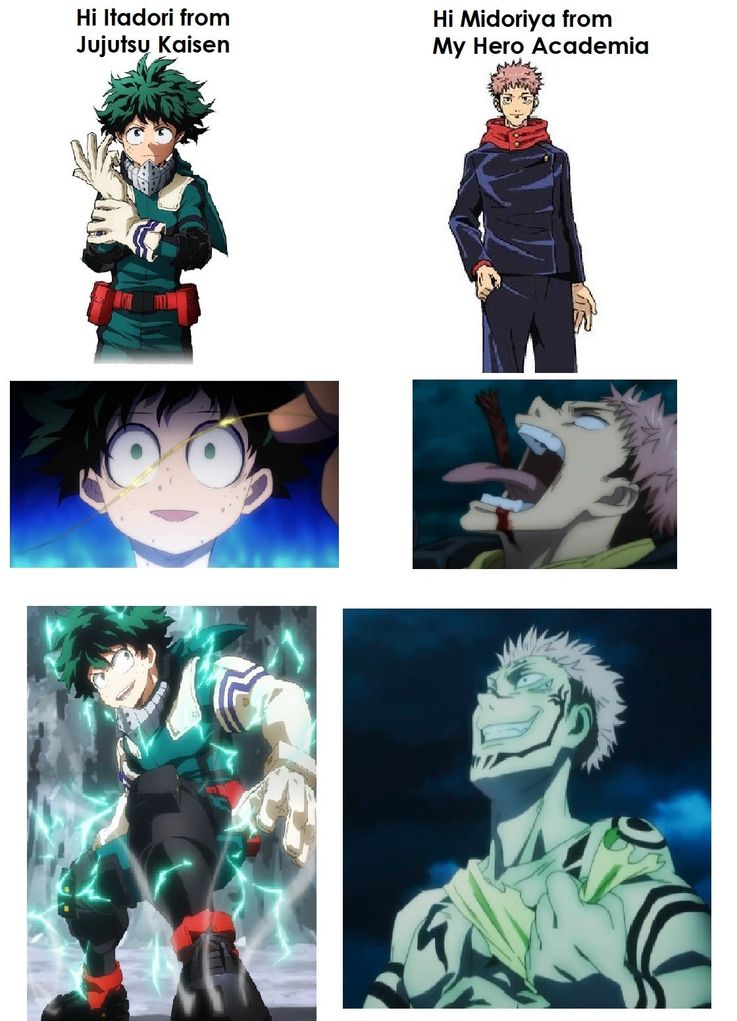 Itadori Yuji is quite new to the anime world but he has something common with one of the most popular protagonist from My Hero Academia ; Izuku Midoriya. Both of them gained powers in the same way and the main reason of their powers is a powerful individual’s DNA.
Midoriya got his powers by eating hair of the world’s greatest hero while Yuji got his by eating the finger of world’s strongest curse.
Now that’s quite a lot of similarities.

Everything Is Done Right! 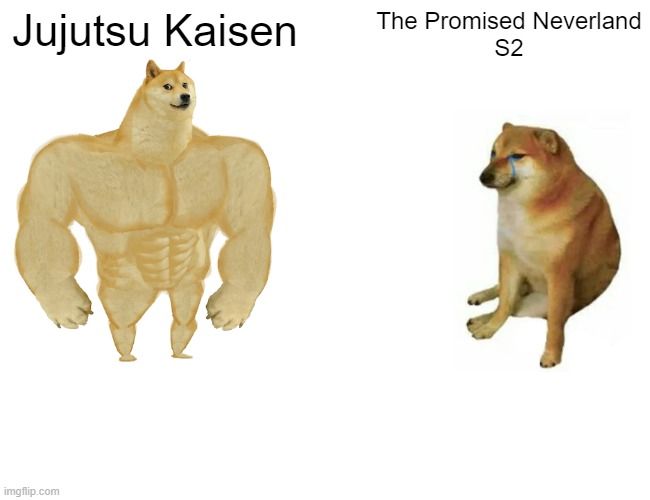