We can’t argue that Netflix has some of the most successful original series’ and movies on any streaming service available till date. Credit goes to social media for spreading the love and frustration  of Netflix via memes. 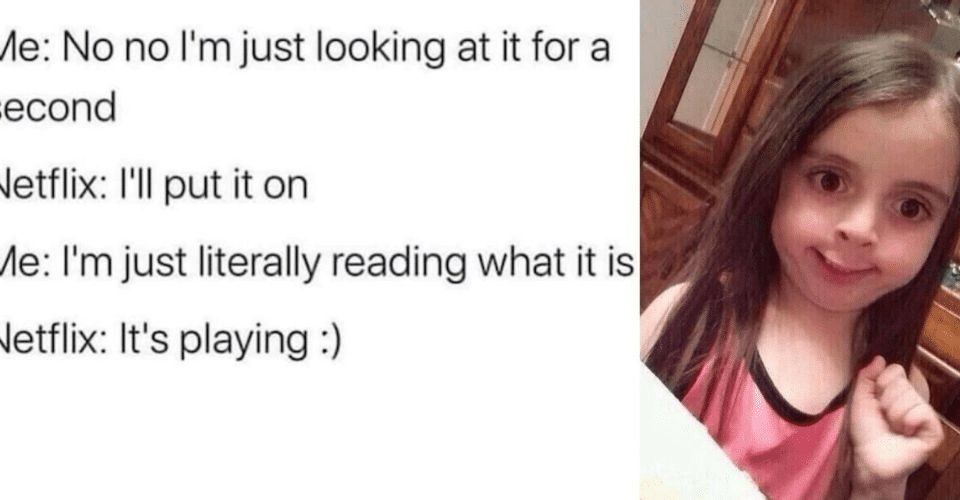 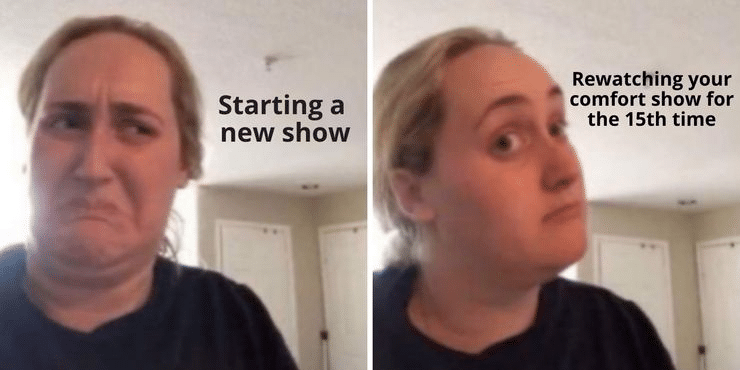 It would always be a treat to re-watch the show we have always been loving since our first watch. But when to comes to starting a new show we have consistently been hesitant to watch it as we presume it to be a waste of time. Luckily Netflix has amazing shows that we wouldn’t think a second time to re-watch it for the 15th time or if not more. 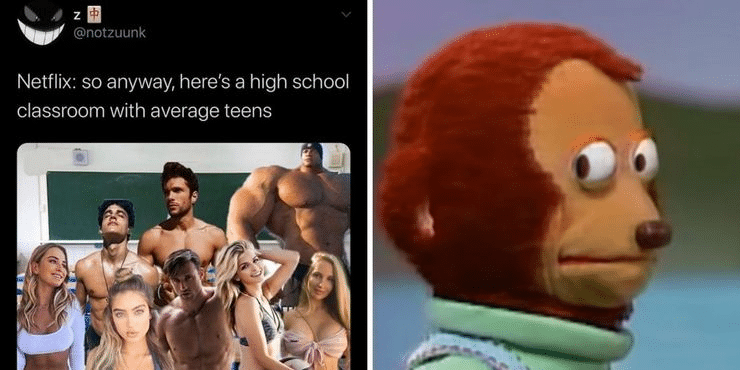 To be honest, we all have admired the aesthetically pleasing teens and young adults in Netflix. But has anyone wondered how those people in the age groups look in real life. This meme is exactly trying to communicate the idea that they might not be that good looking when it comes to real life. But the show’s producers had to use them to get attraction from a larger fan base. 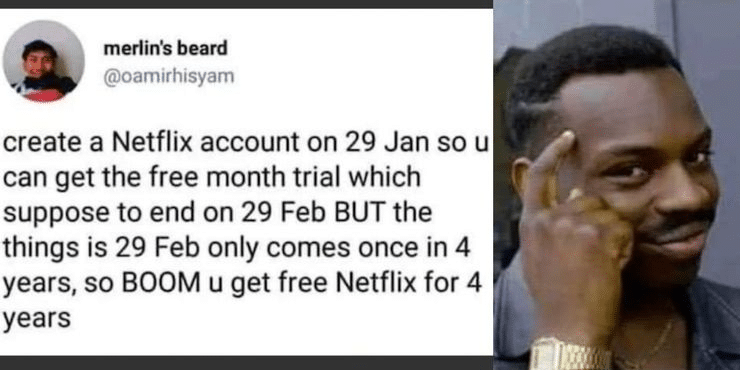 This joke is even funnier for people whose birthday is on a leap day. Leap day is 29

th February that only happens every 4 years. So the Netflix subscription would be extended for 4 years instead of a month. That is of course not true, since Netflix is not stupid. But it is a hilarious meme nonetheless. 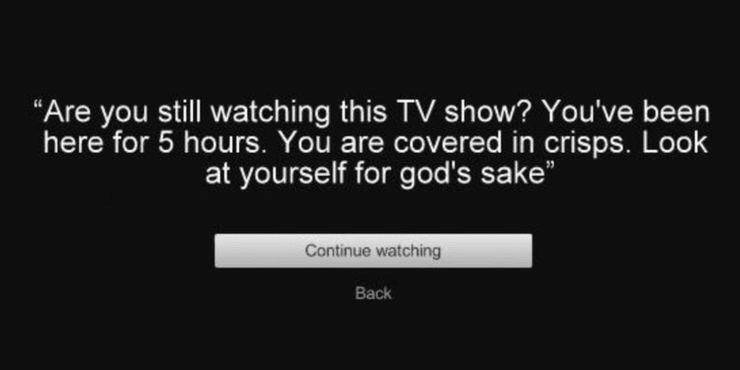 There are basically two kinds of people who watch Netflix: those who like being asked if they’re still watching a show, and those who are frustrated by it. After a certain amount of episodes, Netflix pauses the show and takes the chance of asking the viewers if they are enjoying watching it. This done because Netflix needs to know if the users are actively watching it or have left the rooming playing it in the background. For those who are bingeing this is an annoying experience to face. 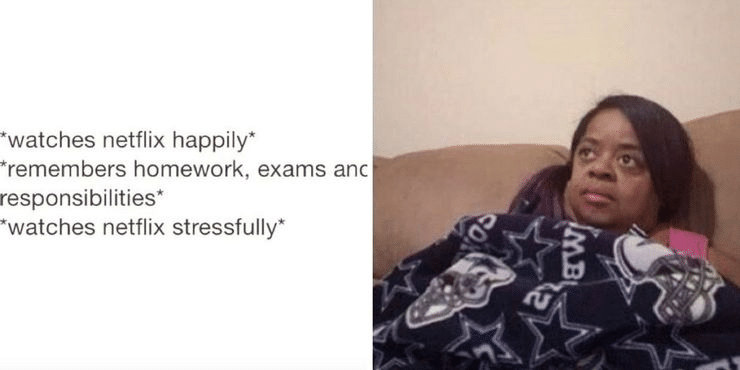 Netflix is a beautiful platform that takes its users to an amazing surreal world. Another perk of Netflix is that it doesn’t have any advertisements so you can watch interruption free entertainment. The only interruption would be the person’s thoughts and feelings if taken care of would happily and care freely enjoy the viewing experience.