Future Deadpool Movies Might Alternate Between PG-13 And R-Rated

Following the acquisition of 21st Century Fox by The Walt Disney Company, superhero and comic book fans from all over have been wondering if Deadpool would be integrated within the Marvel Cinematic Universe. And to be honest, his future still doesn’t seem entirely clear. While the Merc with a Mouth will definitely be heading back to the big screen at some point (after all, the first two films made too much money to simply ignore), there’ve been conflicting reports from all over as to how the House of Mouse plans to integrate the loquacious Wade Wilson into the MCU.

Deadpool will make the jump to Disney’s upcoming streaming service

In the past, we’ve reported on rumors suggesting Deadpool will make the jump to Disney’s upcoming streaming service and that a third movie would never materialize, but during a recent investor conference call, it came to light that the company is trying to figure out how to balance the Merc’s penchant for violence and foul language with the comparatively toned-down nature of the MCU.

X-Men, Deadpool and the Fantastic Four were under the control of Marvel Studios President Kevin Feige

Taking to Twitter, Brent Lang – who serves as an executive editor of film and media over at Variety – noted how Disney CEO Bob Iger confirmed that the X-Men, Deadpool and the Fantastic Four were under the control of Marvel Studios President Kevin Feige. He also heard from unnamed sources that there are internal debates as to whether or not the Merc’s franchise can perhaps balance R-rated solo films with more family-friendly PG-13 MCU movie

Personally, we wouldn’t mind if Disney struck this sort of balance and alternated between PG-13 and R-rated affairs. In fact, what we’re really wondering is how the creative team will introduce Deadpool into the MCU in the first place. Nevermind what rating he’ll come equipped with.

Iger notes X-Men, Deadpool, Fantastic 4 are now under Marvel Studios chief Kevin Feige's control. Hear from sources that there are debates about whether Deadpool can move seamlessly between R-rated solo outings and PG-13 rated MCU movies.

For now, we’ll have to wait and see just what Marvel has in store for us, but we’ll be sure to keep you updated on any additional info as it comes down the pipeline. Though don’t expect to learn anything concrete in the near future, as the Merc likely won’t debut until Phase 5.

'Avengers: Endgame' Re-Release Should Have Included [These] Amazing Scenes 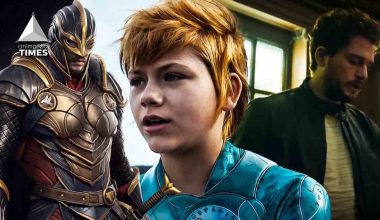 Read More
With the release of Eternals, the Marvel Cinematic Universe introduced us to a whole new world: With the… 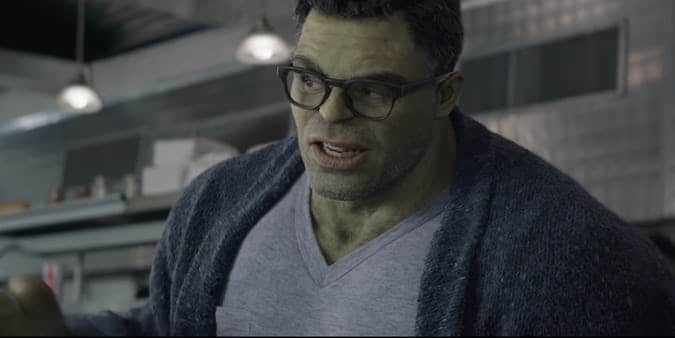 Read More
By the end of Avengers: Endgame as well as Marvel Studios’ Hall H panel this year, we knew… 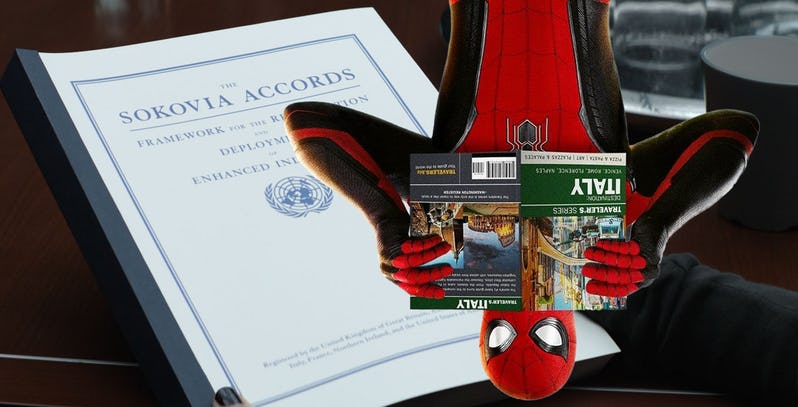 Read More
Captain America: Civil War kicked off an era in the Marvel Cinematic Universe where the Avengers were broken apart and… 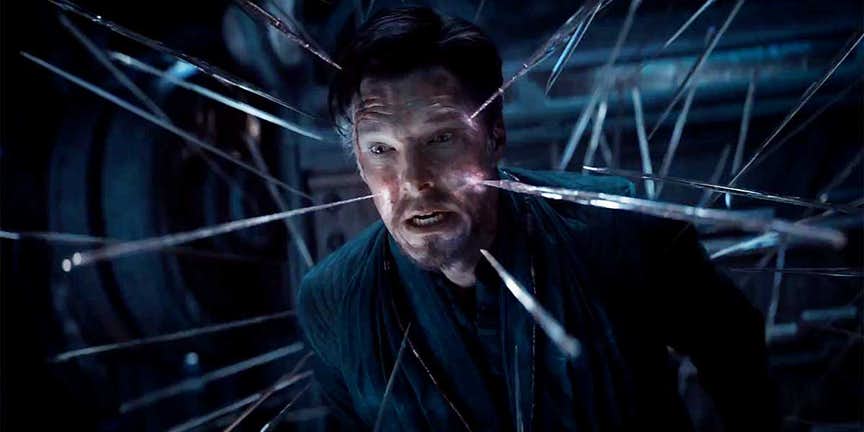