DC Comics’ Future State storyline is shaking things up in the world of superheroes. And Future State Batman is as of now still a mystery to the readers. 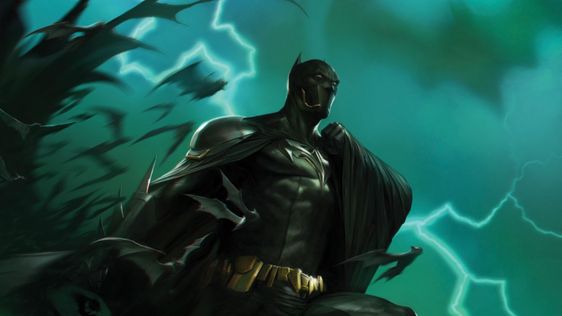 With Magistrate having taken over the city of Gotham and Bruce Wayne going underground as the Dark Detective, someone has taken it upon themselves to wear the cape and the cowl and prowl the streets of Gotham at night to save unsuspecting citizens.

The identity of this new Batman – the Future State Batman is for now unknown. But that is not to say people are not speculating about who it could be behind the cowl. Here are 5 characters from the comics who probably took up the mantle of this new Batman, and 5 who are definitely not it! 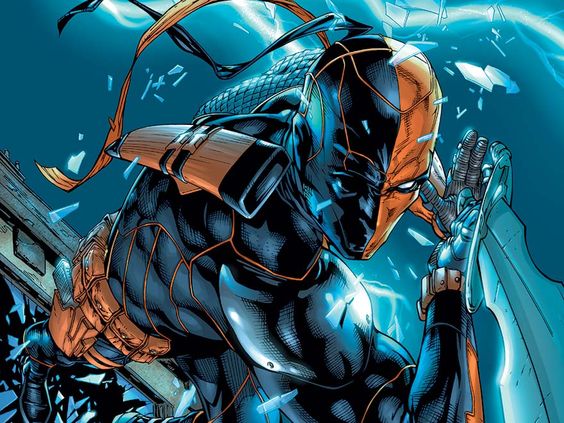 I mean, come on! This new Batman could never be Slade Wilson aka Deathstroke. Sure, he might not be the biggest fan of the Magistrate and will oppose him in some ways, but to think he is the one behind the cowl is kind of preposterous.

While he does have the skill for it, he doesn’t have the heart or the motivation to be Batman. The only way he could ever do that is if Waller puts a bomb on his spine and threatens to blow his head off! 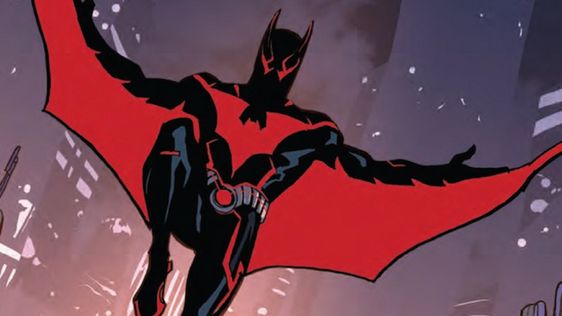 Anyway fans have wanted to have the character of Terry McGinnis resurrected properly. And this could be the perfect way to do it, without having to add unnecessary family drama to it! 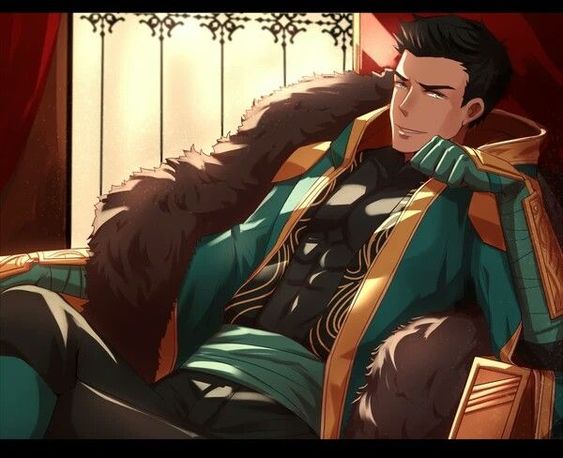 The son of Batman would have been a perfectly suitable candidate to take on the role of Batman. But there are a lot of issues with that, if you ask the readers. Mostly because the best choice is often the one wrong choice.

Many are even speculating the Damien is actually the current Red X. With Tim being back as Robin, him and Damien fighting it out in the Future State storyline would be great! 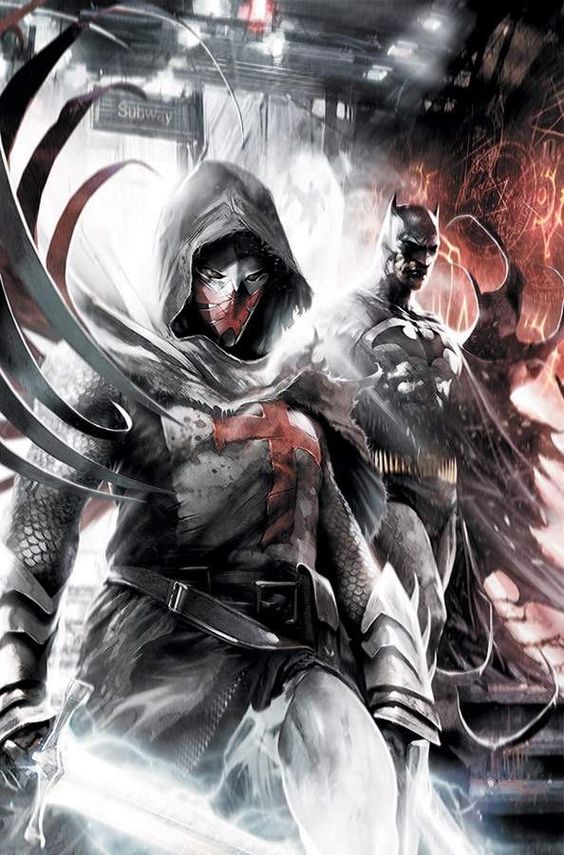 If Azrael really is the man behind the cowl, then it wont be his first time taking up the mantle of the Dark Knight. After breaking his back in Knightfall, Bruce Wayne had to lay low for a while, nd it was Azrael who became the interim vigilante of Gotham.

With the video game – Batman: Arkham Knight and the show in Fox – Gotham, the character of Azrael got a lot more traction with the fans. And to see him be the next Batman won’t be a bad choice. 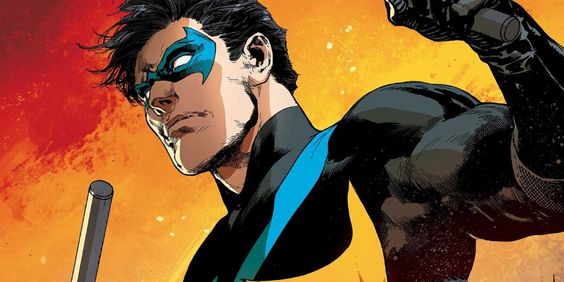 Dick is done with all things Batman by now. After trying to be Batman for so long, he gave it up to get out of the shadows of his mentor. So it would be a cold day in hell before Dick takes up the mantle of Batman again and foregoes his Nightwing persona.

As much as he loves Bruce and would help him and the Bat family out in their times of need, he rightly left Gotham for Bludhaven and became Nightwing. He has his Nightwing storyline going on in the Future State plot and that’s where he is gonna stay! 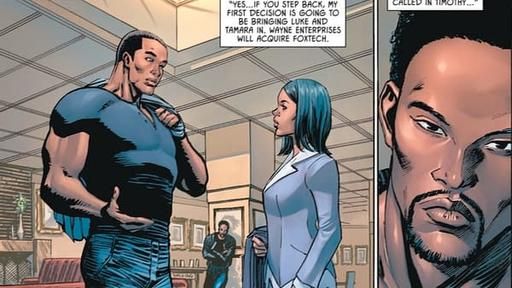 Remember Timothy Fox? The non-Luke son of Lucius Fox? Yep, that’s the one. There have been rumors that the Future State Batman is a man of colors, and Timothy fits the bill quite well. After he found out that the people he was working for were shady, he quit his job and vanished.

Because of working for a Wayne enterprise competitor, Timothy had gotten quite a earful from his father, and has been absent from the comics scene for some time now. So this can be a good way to reintroduce him to the fold. 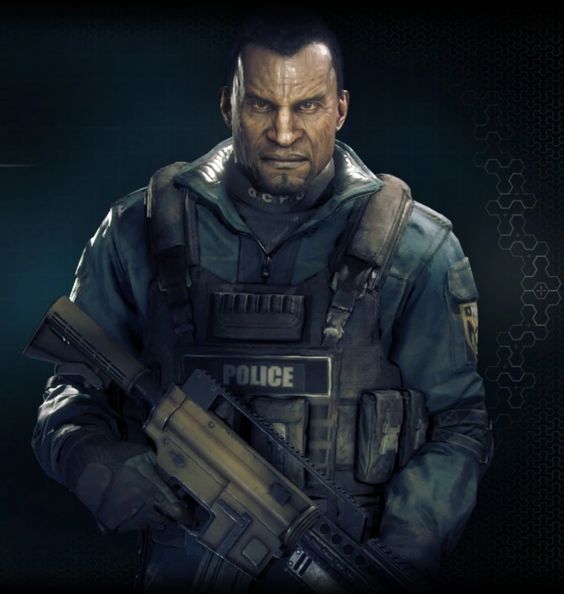 An admirer of Batman, Aaron Cash is one of the good guys working as a security guard for Arkham Asylum. Cash was introduced in Arkham Asylum: Lining Hell #1 and but is mostly known as a character in Batman video games – especially the Batman: Arkham games.

But he is probably not a choice for the caped crusader for quite a few reasons. He is older and wiser and is not one for reckless stunts that we usually relate with the vigilante of Gotham city. Also, he is missing a hand, and a Batman without a hand, is not likely to fly with the story. 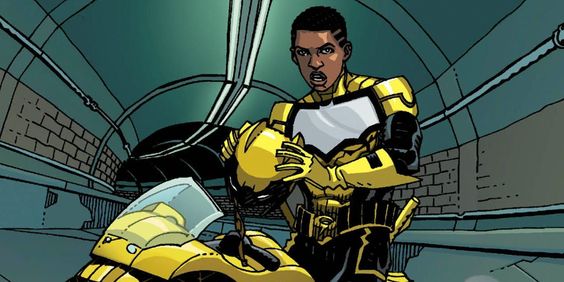 When Duke Thomas became The Signal, the readers were surprised, but pleasantly so. With how much he respects Batman and the whole vigilante life, the fact that he chose to become a hero of his own was appreciated by many.

But it is not to say, that with Bruce Wayne gone from the immediate picture. Thomas wont take it upon himself to be the hero that Gotham needs. His dedication to keeping the people safe could very well be his motivation to take up the mantle of the Dark Knight in Future State. 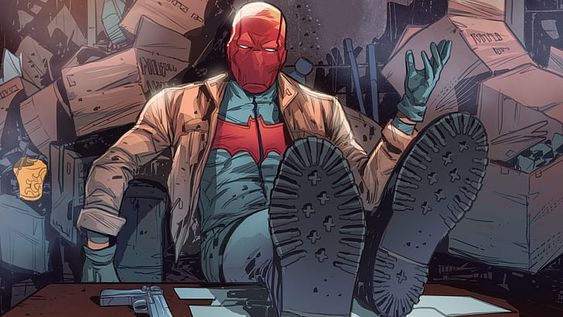 Jason Todd is a lot of things, but a Batman is not one of them. Jason is too unpredictable and trigger happy to be a Batman. And moreover, like Dick, Todd has his own stories going on in the Future State storyline.

Todd wasn’t even okay with the Robin mantle, and soon donned up the Red Hood suit, which is frankly more his style. So nope! Jason Todd as Future State Batman is definitely not happening! 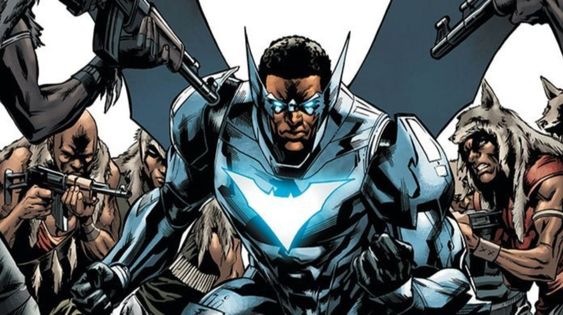 Luke Fox is probably the best choice to be the Future State Batman right now. He first came into the foray of vigilantism as Batwing, and has made a name for himself through his own heroics. Like his father, Luke is a genius as well, and created his own Batwing suit.

With Batman gone underground, it is very likely that Luke Fox took it upon himself to keep the streets of Gotham safe as the cowl and cape wearing vigilante. And also, given the rumors that the Future State Batman is a man of color – he would be the perfect choice from DC!