Gal Gadot is legendary for so many reasons. She portrays the young, powerful woman of today and she exudes confidence. She is known to the world as Wonder Woman. And yet, this might not have been the case. Wondering why? Well, that’s because she almost quit acting before Wonder Woman happened.

About being Wonder Woman!

Just as she was on the verge of quitting the profession of acting, she was cast as Wonder Woman in Batman V Superman: Dawn of Justice. Talk about tables turning. And she herself stated this in one of her recent Instagram posts. She plays Diana of Themyscira in Wonder Woman 1984 that released last Christmas on HBO Max and in theatres. And she reprises her role as Wonder Woman in less than a month in Zack Snyder’s Justice League. She has already played the said role in 4 films and she will once again play the beloved character in the third installment of Wonder Woman. 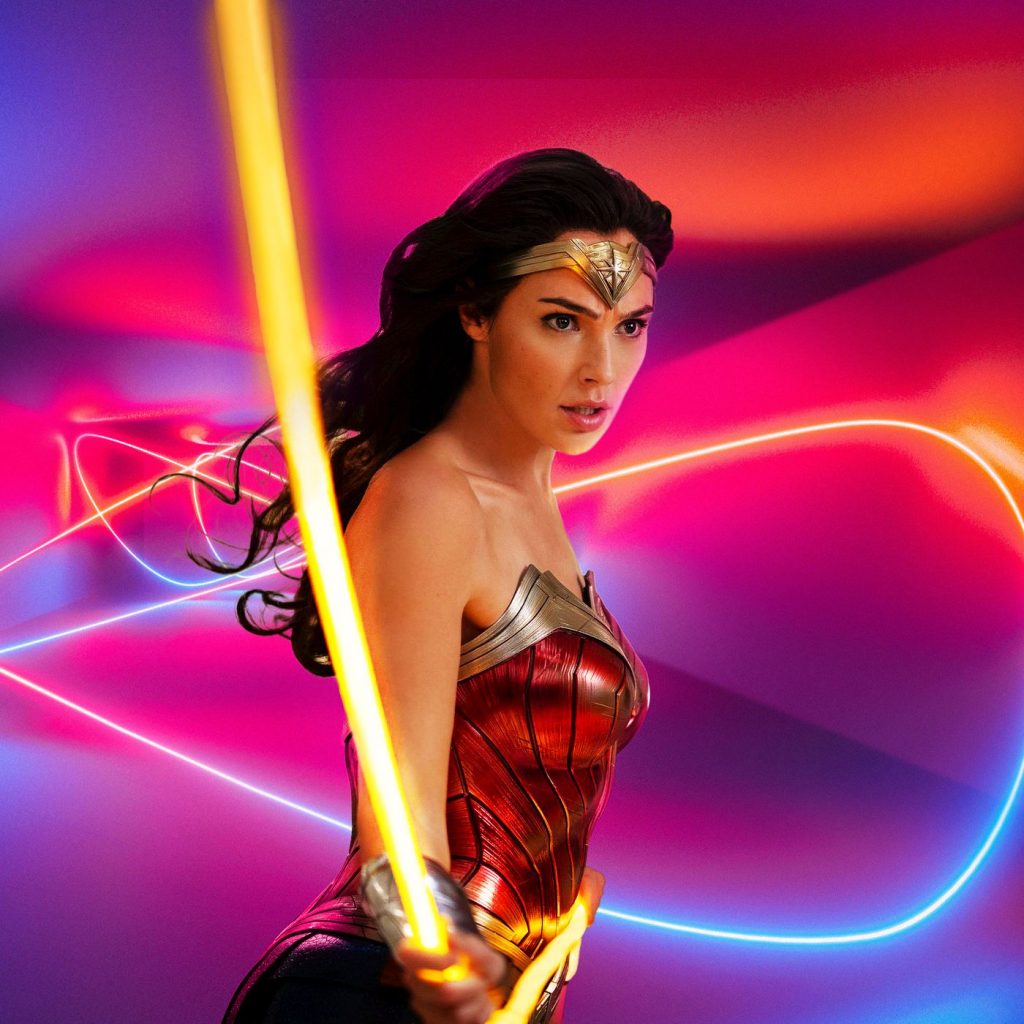 Her film in 2017 became one of the highest-grossing films and she is an icon not just in DCEU but of all the superhero franchises.

But all of this wasn’t all magic dust and sparkle. When she was first cast, many had their doubts about her capabilities as an actor. Her physique was questioned. People thought she wasn’t fit enough to play a superhero despite the fact that she served in the Israeli Defense Forces. Yeah, you read that right. She was also questioned on the basis of her limited acting career. And now, it seems crazy even to think of somebody else in the shoes of Diana.

In a recent post, she mentioned that she almost quit acting before WW happened. Gadot expressed deep thanks to Zack for casting her as Diana of Themyscira. She also mentioned that she was deeply committed to play the role of Wonder Woman. This commitment translated into her role onscreen. 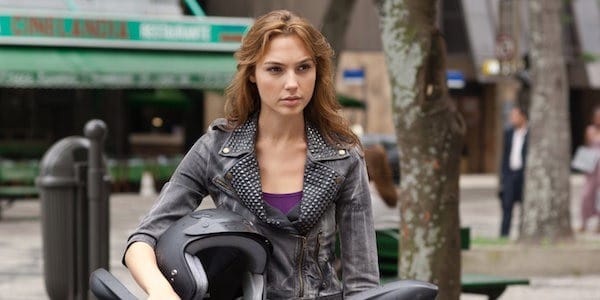 When Gadot was first cast as Diana of Themyscira in 2013, her acting career was scattered all over the place. She was fresh out of her role in The Fast & The Furious as Gisele. She played that role for six installments of that franchise until her character was killed off in the sixth installment.

Batman V Superman received a mixed reaction from the audience, but Gal Gadot shined through the chaos. It got the audience ready for Diana of Themyscira. It helped carry the moment to her solo films. She was paid a massive sum of $10 million for the release of Wonder Woman 1984 on HBO Max hoping she would return as the titular character for another film.  And she did not disappoint. She stars in big films with big names from the industry. Her Netflix film with Dwayne Johnson and Ryan Reynolds Red Notice releases soon.

And all of this was possible because of that one screen-test. Just one.