Wonder Woman star Gal Gadot got into a debate over what it means to be Israeli after PM Benjamin Netanyahu said that the nation is only home to the “Jewish people.”

“Love thy neighbour,” the actress said on her Instagram on Sunday, where she has 28.4 million followers.

“It is not a matter of right or left, Arabs or Jews, secular or religious,” Gal Gadot added. “It is a matter of dialogue, of dialogue for peace, and of our tolerance for each other. It is our responsibility to shine hope and light for a better future for our children.”

Earlier on Sunday, Netanyahu addressed the “slightly confused people” on Instagram after actor Rotem Sela defended the rights of Arab Israelis. The whole minority constitutes of about 20 per cent of the whole population.

“Israel is not a state for all its citizens. According to the nation-state law that we passed, Israel is the state of the Jewish people — and belongs to them alone,” Netanyahu wrote.

What’s going on in Israel?

The whole approval of “Nation-state” law by Israel declares only the Jews have the right of self-determination in the country, downgrading Arabic as an official language, dismaying the country’s minorities last year. Most supporters said that the law was mostly a symbolic gesture, while Netanyahu and others in the party said it was important to counter Palestinian challenges to Jewish self-determination.

Rotem Sela also denounced that his rivals in politics will form a government with Arab parties after April 9 elections. Netanyahu replied to Sela in his Instagram post, writing, “As you wrote, there’s no problem with the Arab citizens of Israel — they have the same rights as us all and the Likud government has invested in the Arab sector more than any other government.”

Gal Gadot also called Rotem Sela an inspiration to everyone.

Read More
Netflix announced a variety of new content set to strike its streaming service. It will specifically delight kids… 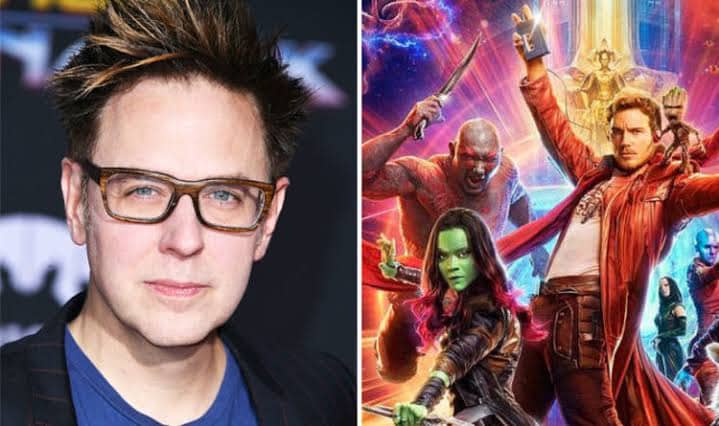 Read More
James Gunn has been reportedly reinstated for Guardians of the Galaxy by Disney. This comes via Deadline, which… 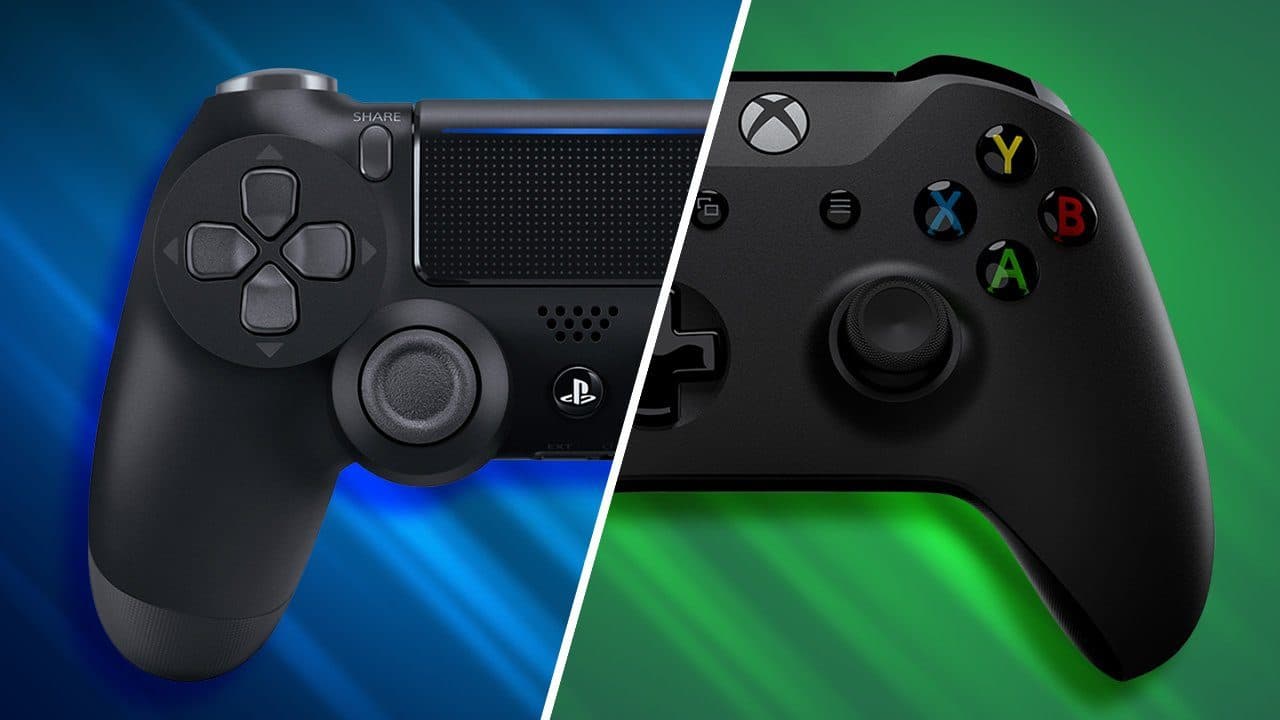 Read More
The PlayStation 5, as well as Xbox Scarlett, won’t be one of the most revolutionary gaming consoles. They… 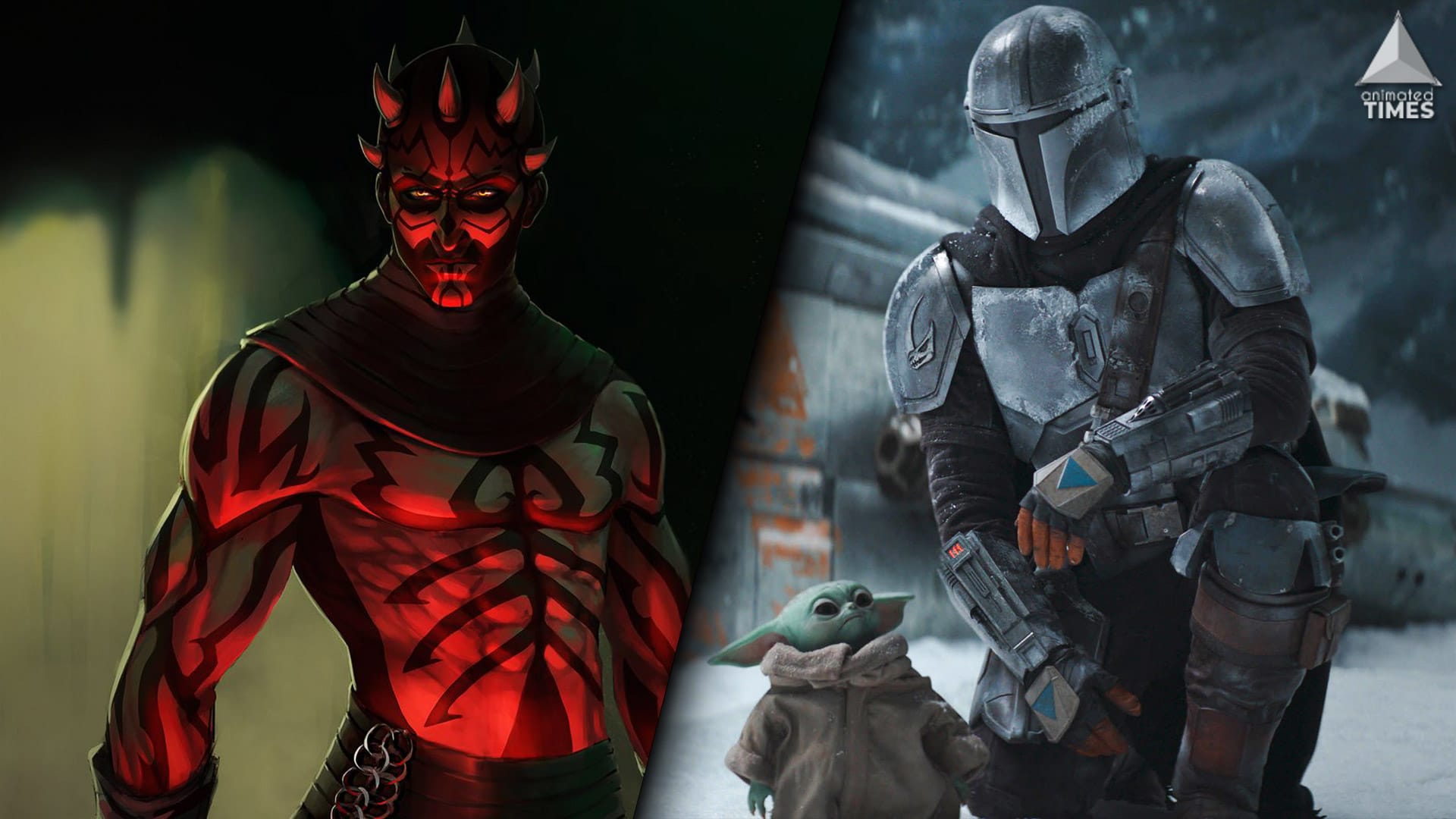