Game of Thrones will always be remembered for its memorable characters. Some of them were the very embodiment of the term ‘BADASS’.

Though they did not get enough praise, a solo series based on these characters would do them some justice. 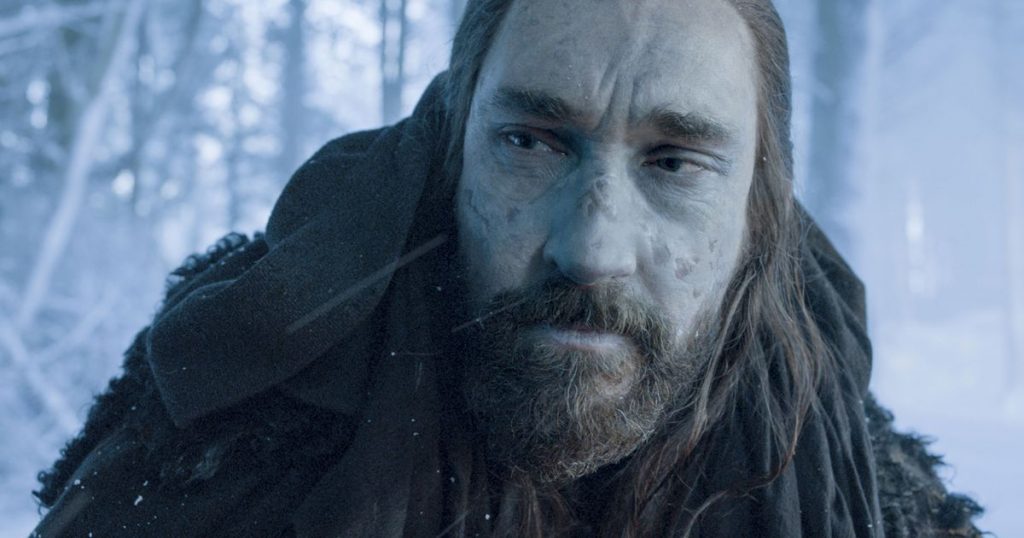 Benjen Stark is the Dark Horse of the Stark family. An un-dead wight that came back to life but not as a rabid flesh-eating zombie, Benjen Stark is intriguing and very mysterious as a character.

The adventures of Benjen Stark beyond the Wall would make for a legendary Game of Thrones spin-off series.

In the show, Benjen helped escort Samwell Tarly and Gilly back into the safe confinements of the Wall. He also is very good at killing White Walkers.

Benjen even helped out Bran Stark and allowed him to meet the Three-Eyed Raven. The guy is even proficient at ancient magic.

He has advanced knowledge of mystic artifacts and inscriptions. Nobody knows how. It is time we do. Benjen could become the White-Walker slayer and the Vanquisher of all Evil beyond the Wall.

This show would be a massive success. 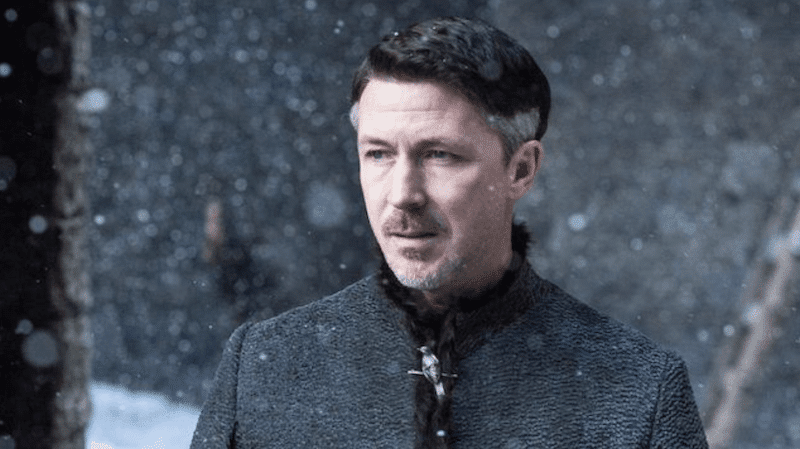 Petyr Littlefinger Baelish put the Game in Game of Thrones.

When the rest of the noble lords and kings were busy trading fists and slashing bodies, Petyr Baelish favored working from the shadows, pulling the strings and ensuring his hands never get dirty.

The only character smart enough to keep up with Lord Baelish’s schemes was Lord Varys.

Not even Tyrion Lannister was skilled enough in the trade to catch his scent.

Lord Baleish deserves all the applause we could give him. A show exploring his childhood and how he vowed to (and almost) become the most powerful figure in the history of Westeros is a worthy tale to tell. 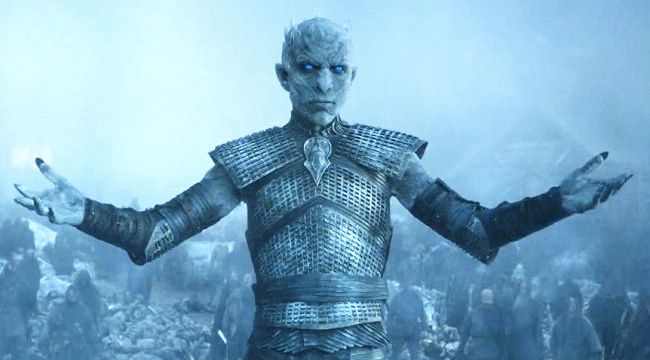 The Night King was created by the ancient Children of the Forest using powerful dark magic.

The purpose of his creation was to help the Children of the Forest fight the invasion of mankind.

Westeros was being overrun by humans the Children of the Forest were being hunted down and killed. Magic was waning.

The Night King was a guinea pig that has survived the rage of time. He has taken down a dragon with his bare hands for crying out loud. Do you get any more badass than that?

A prequel series based on how the poor guy became the Night King would be a good pop-corn action-thriller flick. 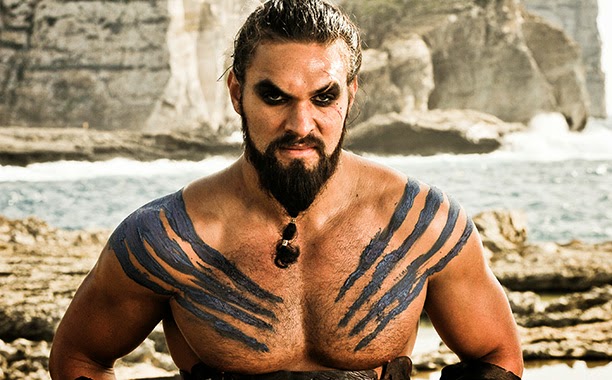 Khal Drogo was the chieftain of the Dothraki Khalasar. Referred to as the Great Khal, Drogo was the leader of the greatest Dothraki Horde of his time.

Portrayed by Jason Momoa, Drogo was a very charismatic leader and someone who commanded respect and instilled fear in the hearts of his enemies.

Khal’s rise to power is noteworthy. He came from absolutely nothing. Khal Drogo deserves a solo series. He is the ultimate definition of badass. 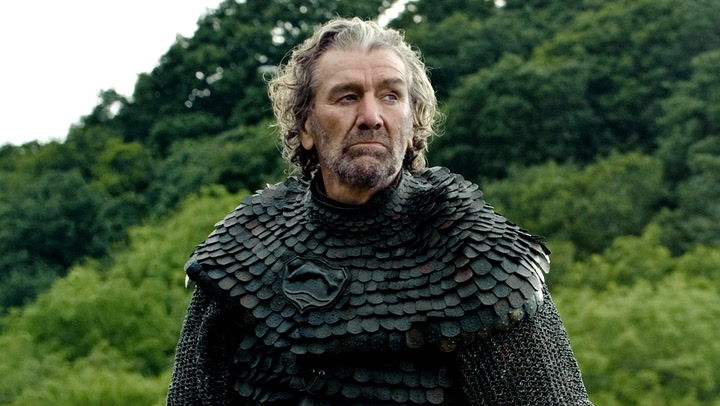 House Tully is not one of the Great Houses of Westeros. Unlike House Lannister or House Stark, they are not major players.

They do control a very powerful chunk of the Westeros peninsula that connects the North to the Crownlands, the Reach, Casterly Rock and beyond.

House Tully, just like House Stark has been subject to grave mistreatment. Ser Brynden the Blackfish was the Lord of Riverrun. He was talented enough to earn the respect of Jaime Lannister.

Clive Russell did what he could with the limited screen time he had. He did a stellar job nonetheless. We could never see House Tully as a small time player.

But what made Ser Brynden the hard-skinned strategist he became in the Game of Thrones Universe. There has to be more to his tale. We would like it if they give this guy a second shot.

Related: 5 Reasons LOTR is the Best Fantasy Series (& 5 reasons It Is Game of Thrones) 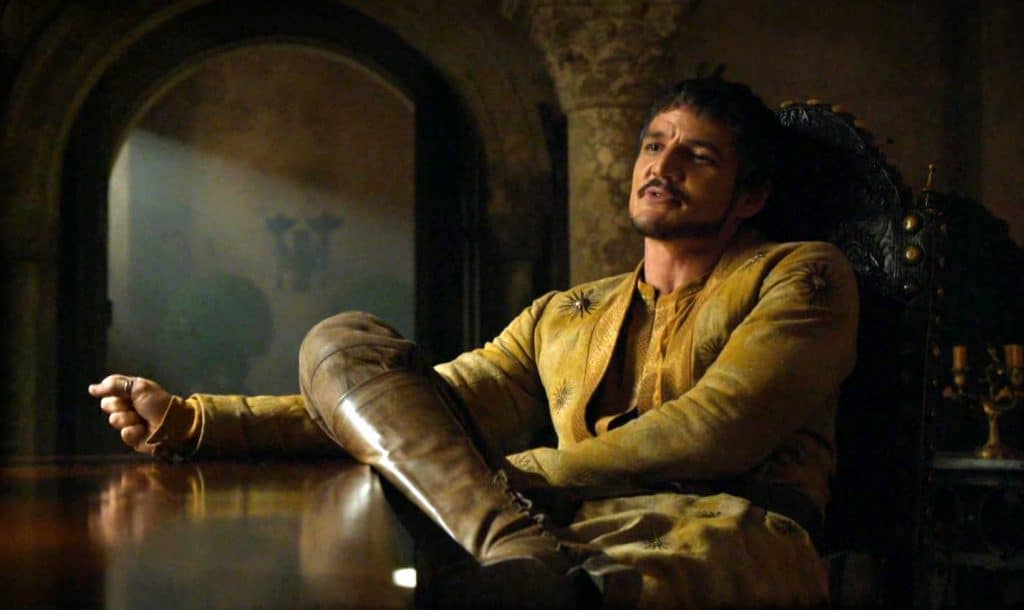 Oberyn Martell, for obvious reasons, was a key highlight of Game of Throne’s fourth season. The Dornish Royalty is full of interesting characters.

But the one that takes the cake will always be the Red Viper of Dorne. With a poison tipped spear, Oberyn danced around his enemies like an angel of death, piercing and slicing flesh like hot knife through butter.

The scene where he is killed by the Mountain was petrifying. Oberyn’s legacy needs to be honored. He deserves a proper send-off.

A spin-off show starring just him set as a prequel to the events of Game of Thrones Season 1 would be a good way to do so. 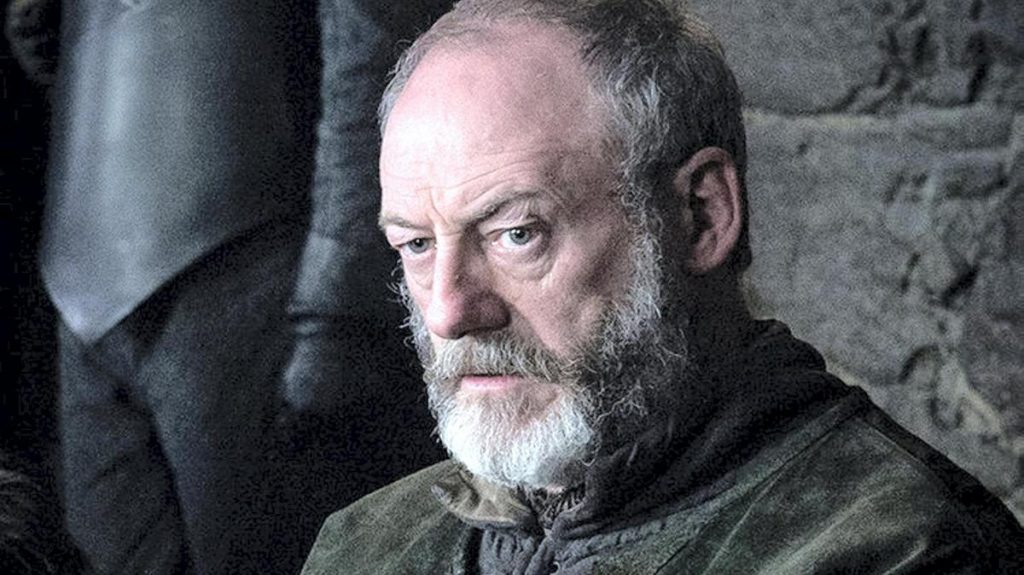 If Davos Seaworth ever gets a solo series, we want the show to explore how he became the legendary Onion Knight, gaining the trust of Stannis Baratheon.

Before he was a noble lord of Westeros, Davos Seaworth was a very infamous smuggler. For Davos Seaworth, loyalty was the ultimate currency.

As a smuggler, you tend to stay away from such ethical and moral values since it would be bad for business. Davos Seaworth is a conundrum, a paradox if you will.

That is why the fans loved him. He was a man born in the slums, led a life of infamy as a criminal, and then dug his way into royalty and became one of the staunchest allies of Stannis and then Jon Snow.

The life and times of Davos Seaworth, Smuggler/Pirate of the Shivering Sea – that is a show we could get behind for sure.

You May Also Like: Netflix’s Resident Evil Series Prequel to Popular Video Game 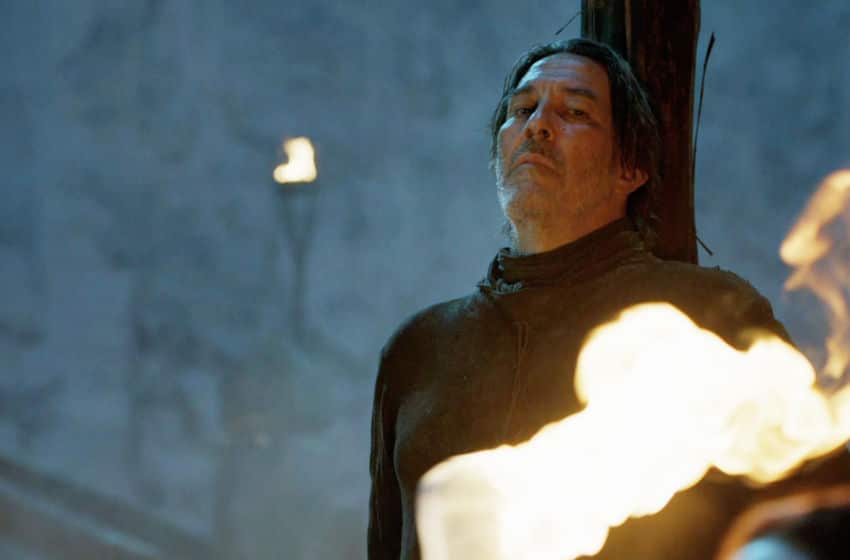 We have seen the Lannisters, the Baratheons, the Martells, the Tyrells, the Stark, the Grejoys, the Arryns and the Tullys.

The regions lying beyond the wall is home to icy horrors and wonders the human world has never seen. And Mance Rayder is the King Beyond the Wall.

How did he manage to pull the impossible feat of uniting all the wildling clans under one banner?

There is more to his story than what meets the eye. His death as abrupt and sudden! We never got to see more of how he became the Wildling King.

Jensen Ackles Joins The Third Season of The Boys

Walking Dead World Beyond Trailer: There’s Something Scarier Than Zombies 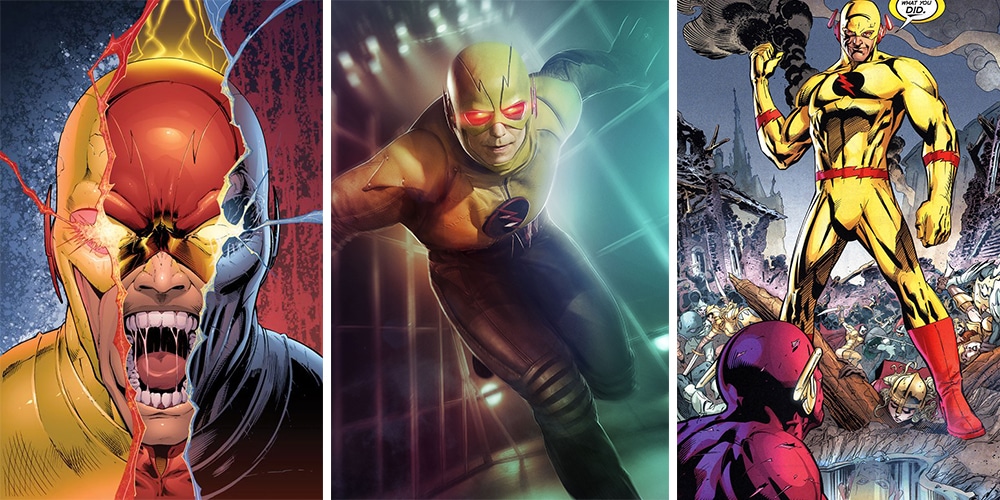 Read More
From Hunter Zolomon, Daniel West to Edward Clariss, a lot of characters had taken up the mantle of… Read More
Marvel’s most famous runner is easily Quicksilver. As X-Man and Avenger, Quicksilver used his incredible speed to take…

Read More
The collaboration with Netflix and also DreamWorks Animation is only continuing to expand, bringing yet another global hit building to the streaming solution. Both companies just recently announced that a computer-animated Jurassic World spin-off collection remained in the works, as well as currently they're proceeding to quicker, other furious IP. Yes, Netflix is developing an animated TV series based worldwide of the Furious & fast franchise, entitled Fast & Furious: Spy Racers. 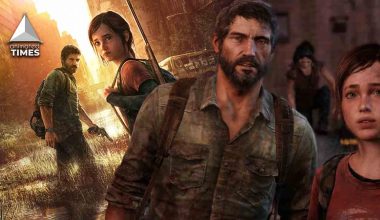 Read More
After HBO released the adaptation window of the upcoming television series The Last of Us in May, candid…