George R. R. Martin is a genius, no doubt about it . The way he has written the characters and the plot, it is commendable! The show had reached a point where they could no longer make the episodes and George R. R. Martin had not finished his book yet. As a result fans took the internet asking him to complete the books as soon as possible. So there was no surprise when the show was completed before the books! At least for the first five to six seasons, Game Of Thrones was one of the best shows written on the television.
The show has some iconic characters, who are no doubt fan favorites. Be it Jon Snow or Daenerys Targaryen or Tryion Lannister or Cersei Lannister all of these characters have had their own iconic dialogues making them memorable and maybe even immortal.
The Westeros is full of impressive and even treacherous characters. The actors have done a wonderful job in portraying and even delivering some wonderful lines.
Here are the best quotes of all the time which will be kept alive through fans for years to come !

10.  “A Lion Doesn’t Concern Himself With The Opinions Of The Sheep.” – Tywin Lannister 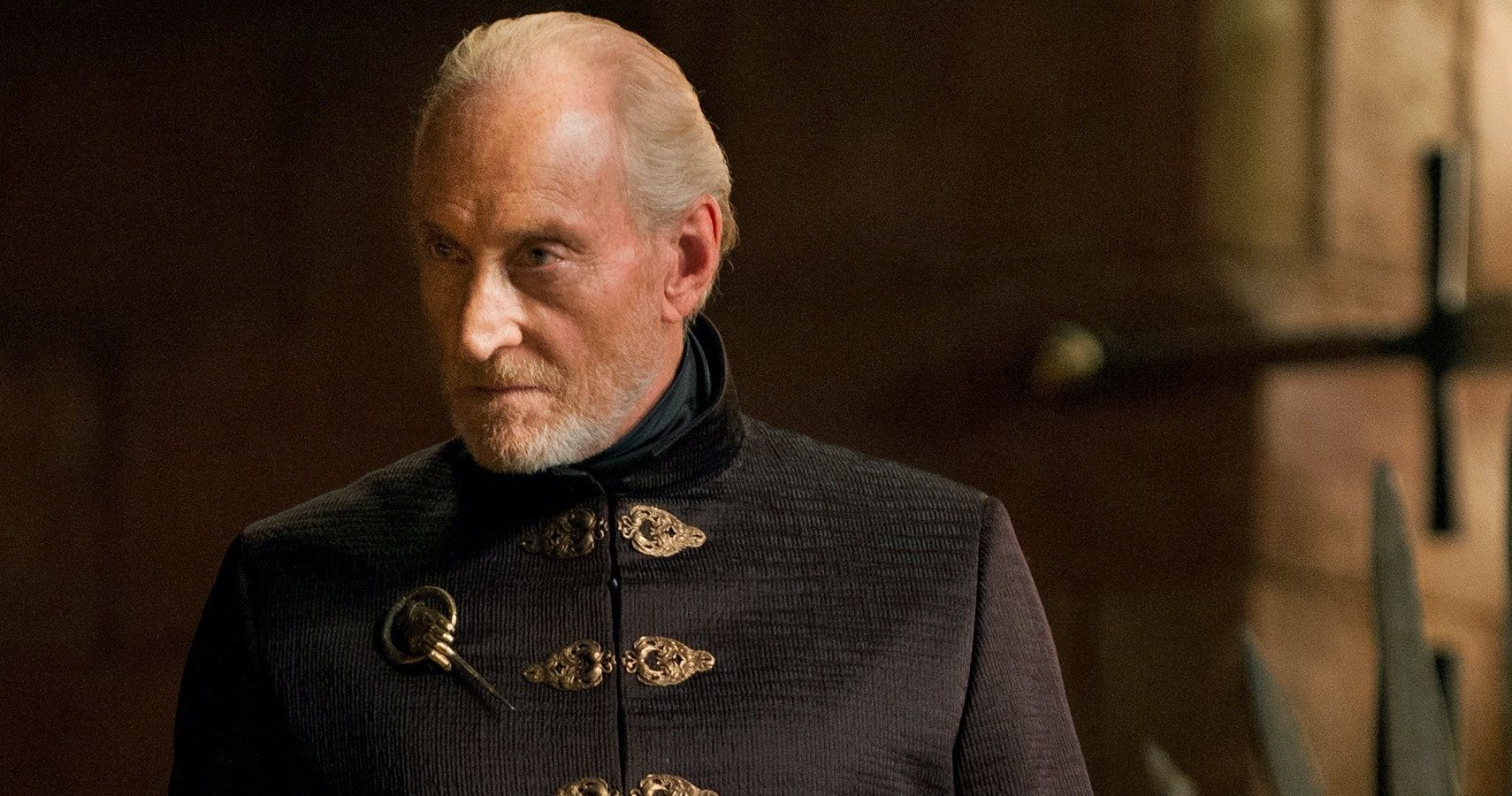 Tywin Lannister is one horrible character with all the things he has done, especially his behavior towards his own son Tyrion Lannister. But irrespective of that, fans have a little respect for Tywin for his intimidating character which could make you strike with fear and he had such affect on the people of Westeros too.
He had made an impact on his very debut appearance itself where he gives a speech to Jamie on how family and reputation are the most important thing in the world.
He also believes that Lannisters are and always should be above everyone else.

9.  “Chaos Isn’t A Pit. Chaos Is A Ladder.” – Petyr Baelish aka Littlefinger 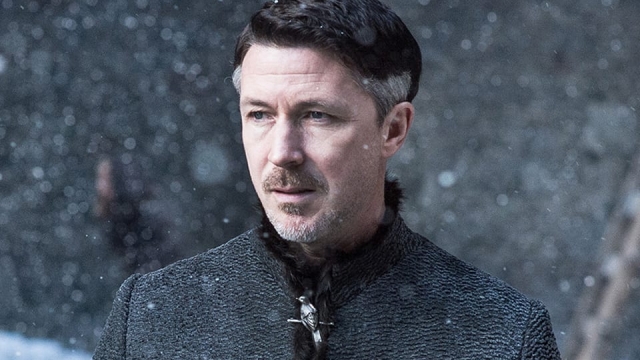 Love him or hate him but you cannot deny the fact that Petyr Baelish or better known as Litterfinger was one of the masterminds in the show. He was extremely cunning and he arranged the War of Five Kings just because he wanted to benefit from the war.  He was so good with mind games that it kept him safe for a long time but he met his end in the 7th season of the series. But he achieved a lot during the period he was alive. His philosophy made him one of the powerful and influential men in Westeros.
According to fans , he was the true character and had a major role despite of being a side character.

8. “ A Mind Needs Books Like A Sword Needs A Whetstone.” – Tyrion Lannister 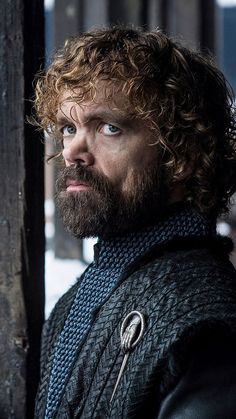 Tyrion Lannister was a character who was not initially taken seriously by his own family. As a result he never expected anything from the people of Westeros as well. He took on himself to make sure people never under estimate him for his size and respect the knowledge and power of his mind.
He was one of the cleverest characters in the series. His main weapon was his brain the way he used it to get out of the dangerous situations! And books were his main friends and they helped him to stay sharp, smart and one step ahead of everyone else.

7.  “I’m not going to stop the wheel. I’m going to break the wheel.” – Daenerys Targaryen

Daenerys Targaryen before she went to King’s Landing and go all fire and blood there, he wanted to bring a true revolution to Westeros. After her encounters with injustice across the Narrow Sea, she realized that the only way to create change from the top is to cut off the top entirely.
But at one point she did end up taking the idea of  “breaking the wheel” to the extreme and that the revolution is rarely bloodless and there are many wheels out there which need to be broken. 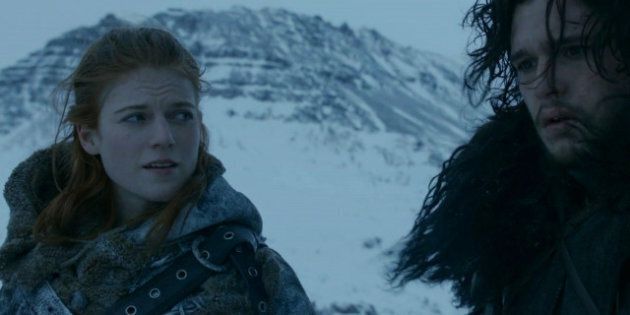 This line has appeared a lot throughout the early show’s early seasons and maybe because of the same it lost its graveness. The line was initially said by Ygritte to point out that Jon was actually quite naïve. But the line soon turned out to be a mockery. There was no doubt that Jon Snow was naïve and inexperienced but the way  his willful ignorance was really annoying at times on the show.
However after Ygritte dies, you do not hear this line again.  Melisandre also says it to Jon after she failed her attempt at seducing him. Jon becomes a stronger and respected leader but his lack of knowledge is an issue. But he know the necessary things and that is enough for him ! 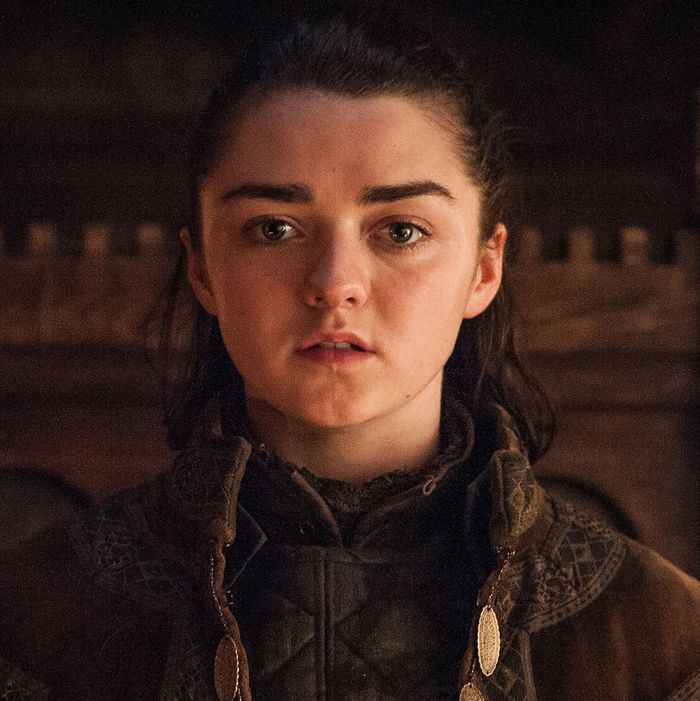 Arya Stark is one of the most popular character in the series and there is no doubt about it. She had always been uninterested in feminine things unlike her sister Sansa Stark and he was always interested in fighting. She was taught to fight by Jon Snow and ahead she went to train with Syrio Forel. She learnt numerous skills and important of it was the right thing  to say to the God of Death.
These words basically represented that you can’t die today in the battle and when the God of Death comes to take you away, these are the words you tell him.
It became one of the most famous the lines of Arya Stark “Not Today” for her to remember her purpose in life. During the Battle of Winterfell , when Arya got overwhelmed by the wights, Melisandre reminded Arya of her words.
It worked like some switch making her enter some fighter mode and she could kill the Night King, ending the Long Night. 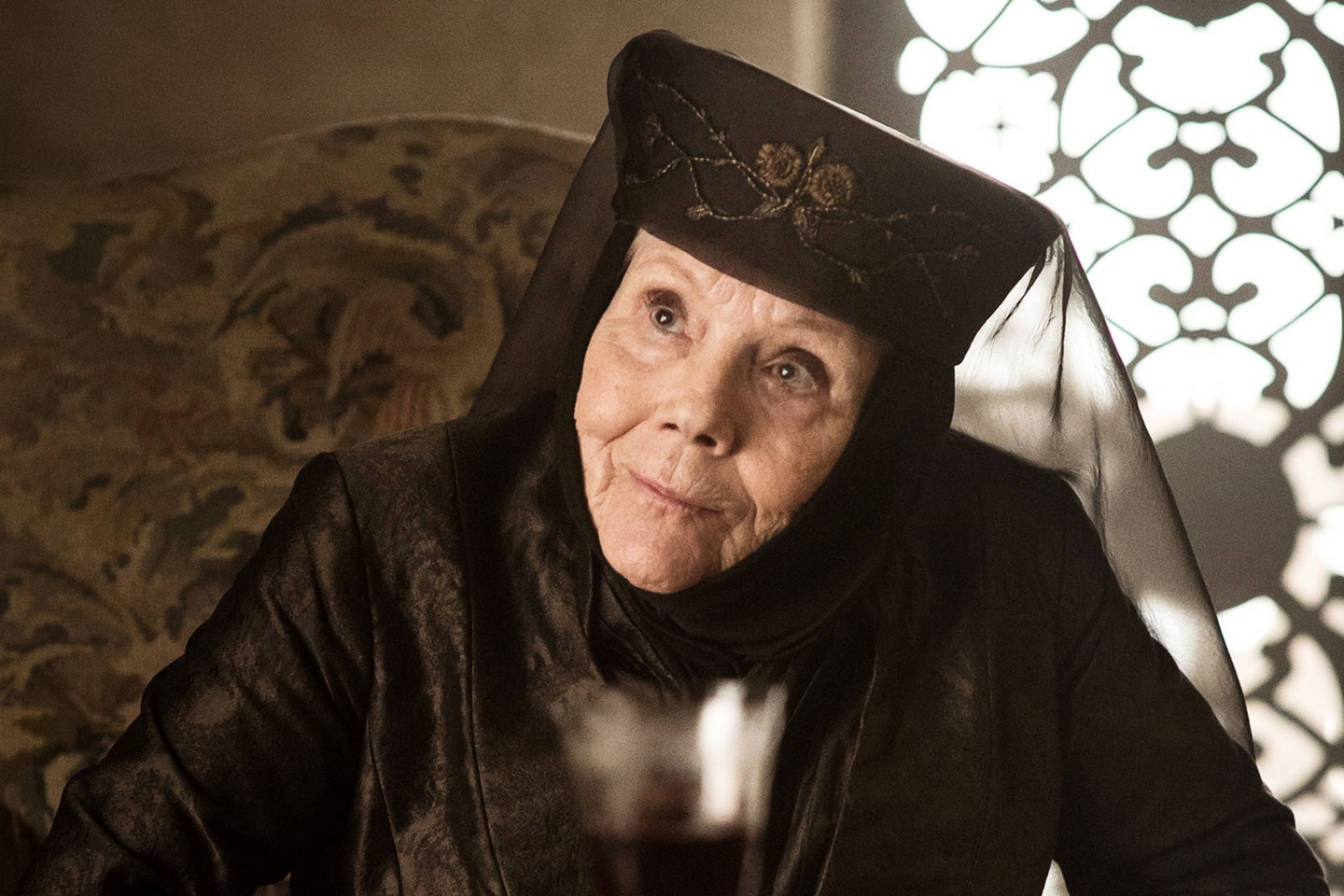 Olenna Tyrell aka The Queen of Thorns was quite verbal about everything. She always said what it was and never was afraid to talk about what came in her mind. But she always knew what to say and when and where to say so. Olenna Tryell was extremely wise , smart , cunning and even accomplished. Even when she was dying, her proudly said her last words as if it was nothing.
Olenna knew the battle was over when Lannister army invaded the Highgarden.
But instead of being scared, she accepted her defeat and even her death. She confessed about Joffrey’s murder and had the last laugh at Cersei.
Even though Cersei managed to capture the Highgardens, we think Olenna Tyrell was the real winner.

3. “ When You Play The Game Of Thrones, You Win Or You Die. There Is No Middle Ground.” – Cersie Lannister

This line actually summarizes the central plot of the show. The characters in the show are seen to go to any extremes to gain power and rule the world. Anyone can play the game but only the smart ones understand the stakes and the difficulties and the challenges.
Cersei knows about this at the very beginning of the show and makes it quite clear.
However Ned Stark does not want to understand her warning and still decides to go ahead with telling the truth but at the end he loses his head due to the same. Fans believe that he himself was responsible for his end.

These words played an important role in the entire series. It is also the motto of House Stark. According to the Starks, the words not only represent a warning but also an encouragement to stay always careful as they do not know what could come over when the winter hits harder in the North.
Arya Stark reminds us the true meanings of these words when she finally gets her revenge against the Freys.

Joffrey Baratheon was the most hated antagonist of the show and we know why.
These very six words of his brought upon the War of the Five Kings which ended up taking the lives of all the participants.
He executed Ned Stark in front of his own daughter and that was something no one was expecting. (Let’s be honest, we all badly wanted him to be seated on the iron throne after all)
This moment also sparked a fire in Arya Stark and she suddenly became a mature person.
This was sort of a warning that no one was safe and anyone could die at any given point of time.
This is the very event that actually gave birth to “Game Of Thrones” as well.