Many fans are eagerly looking forward to the forthcoming series Gaslit, which will be a limited series. Fans can now have a good look at what they could expect from the series, as a new trailer has been released by Starz, which gives fans a better look at Gaslit, which is based on a shocking yet true story, right out of the infamous scandal of Watergate. The trailer begins with Sean Penn’s Attorney General John N. Mitchell getting a call that there’s a security guard who has found the men who were trying to break into Watergate. Then, this unnamed person on the other side of the phone expresses his concern to Mitchell regarding his wife, Martha Mitchell (played by none other than Julia Roberts), and what she knows of the scandal.

What does the new Gaslit trailer reveal?

The trailer goes on to show that Martha Mitchell is entirely the sort of problem that they anticipated her to be. The trailer then reveals the various reactions that the public has towards Martha, with many people commending her for revealing the truth while there are others who dismiss her as someone who is unreliable. John then warns Martha not to appear in any more interviews with the press, but Martha denies this request of John’s. The trailer later focuses on how Martha might become a liability — and how there is already someone who has made a decision to go ahead and do something about it. The trailer is full of mind games as everyone tells Martha that she is becoming paranoid and nothing of what she knows or believes about the Watergate scandal actually taking place.

Joining Sean Penn and Julia Roberts in Gaslit will be Dan Stevens (who will play John Dean), Betty Gilpin (as Mo Dean), Darby Camp (who will play Marty Mitchell), and Shea Whigham (who appears as G. Gordon Liddy). Roberts will also be serving as an executive producer via Red Om Films on Gaslit. Created by Robbie Pickering, who also serves as the showrunner of the series and also, an executive producer.

“I’m so happy to have the opportunity to share the heartbreaking, fascinating story of Martha Mitchell with the world,” Pickering earlier revealed about the anticipated series. “Martha was the first and loudest voice to speak out against the bumbling criminality of a crooked Presidential administration, and she was one of the most complicated public martyrs of the era.”

Gaslit will premiere on 24th April

The series will be directed by Matt Ross. Ross’ has previously helmed projects like 28 Hotel Rooms and Captain Fantastic while also serving as an executive producer for Gaslit. The series is based on season 1 of the podcast, named Slow Burn, which was a creation by Leon Neyfakh. Neyfakh worked as a consultant on the upcoming series. Chad Hamilton and Sam Esmail will also serve as executive producers via their own banner named, Esmail Corp. Josh Levin and Gabriel Roth from Anonymous Content and Slate will also be working as the executive producers on the series. Producers Marisa Yeres Gill and Lisa Gillan will also be co-producing the series, which will be produced by UCP, a division that belongs to the Universal Studio Group.

Gaslit is slated for a 24th April premiere on Starz. Meanwhile, fans can go ahead and watch the new trailer below: 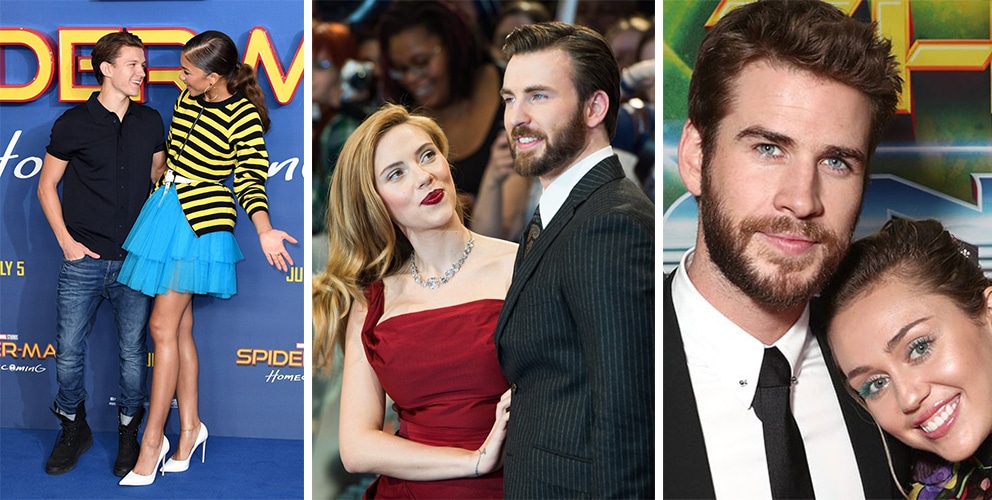 Read More
Although Bruce Wayne is the primary Batman ever since the character was introduced in Detective Comics in 1939,… 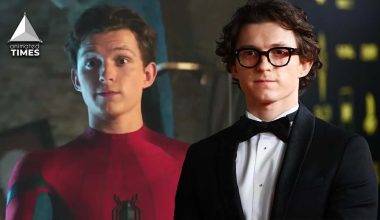 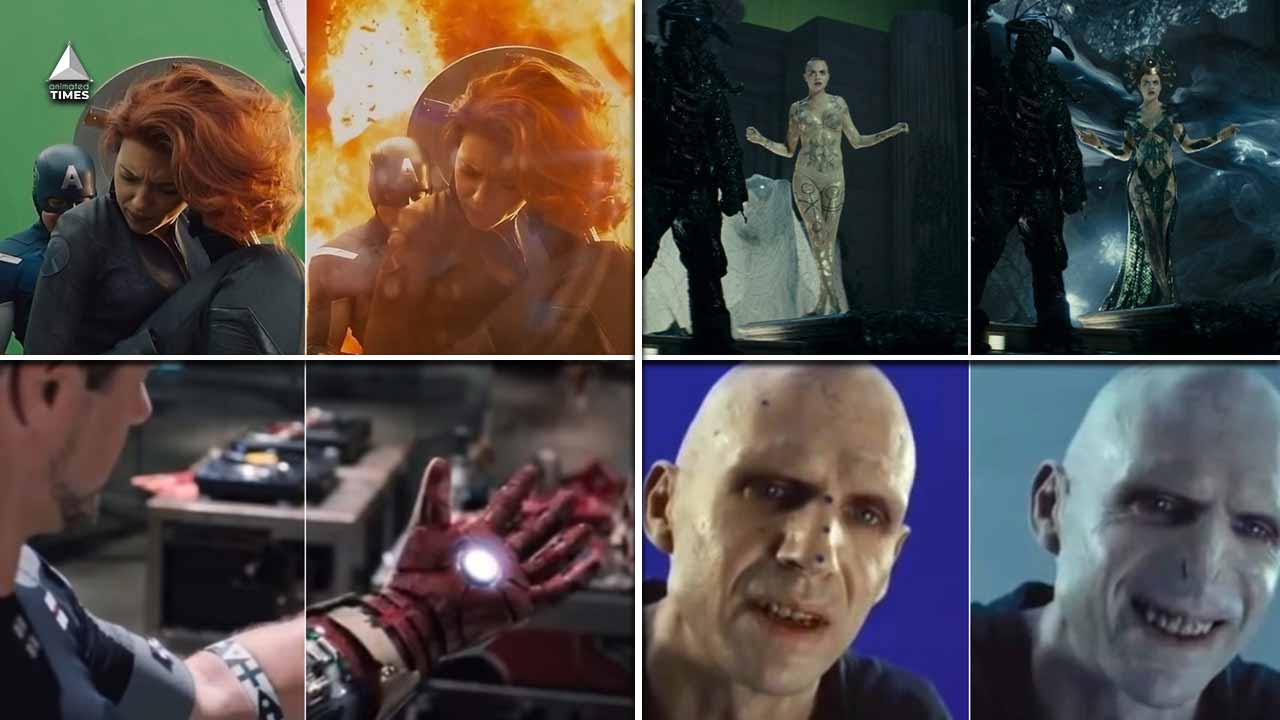