George Clooney Weighs in on Who Should Play the Next Batman

Many have worn the Batman cape and cowl, but few have done it as memorably as George Clooney did when he appeared in Batman and Robin. Granted, it was memorable for the wrong reasons, but even Clooney has fun with the infamous portrayal these days

George Clooney’s newest project is Catch-22, but in a new interview, he was asked about his thoughts on who should pick up the cape and cowl next now that Ben Affleck will no longer reprise the role. Clooney had the perfect answer that any DC fan will get a kick out of.

George Clooney recognizes his take on the character isn’t the most prized amongst fans or critics, joking to ET “I screwed it up so badly, I’m not allowed to weigh in on any of those subject matters anymore.” Clooney tends to approach the subject of his previous experience as the caped crusader lightheartedly, but he also credits it with a major turning point in his career.

“It’s really easy to pick: Batman & Robin,” he told THR. “That’s not a joke. Up until that moment, I was an actor only concerned with finding work. After the failure of that film creatively, I understood that I needed to take control of the films I made, not just the role. My next three films were Out of Sight, Three Kings, and O Brother, Where Art Thou?”

As he mentioned, Clooney has had quite the career since those days, becoming one of Hollywoods’ biggest actors, so it can’t be all bad playing Batman.

All the attention now turns to Matt Reeves, whose upcoming Batman film will place a new actor in the Dark Knight’s shoes after Ben Affleck decided to depart from the role. At one point Affleck was not only starring in the film but also writing and directing it but since then the DC film universe landscape has changed considerably. Much of DC’s recent success has been attributed to films that are more lightly connected and more focused on building up their character’s world and mythos rather than weaving a tethered tapestry as Marvel does with their films, and that will only continue with The Batman.

A few names have popped up in rumors but nothing substantial regarding the casting of Batman has been released, but we’ll keep you posted when that changes. 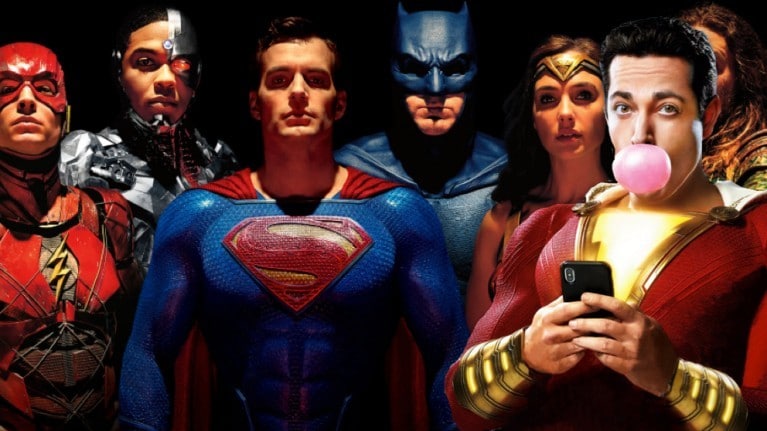 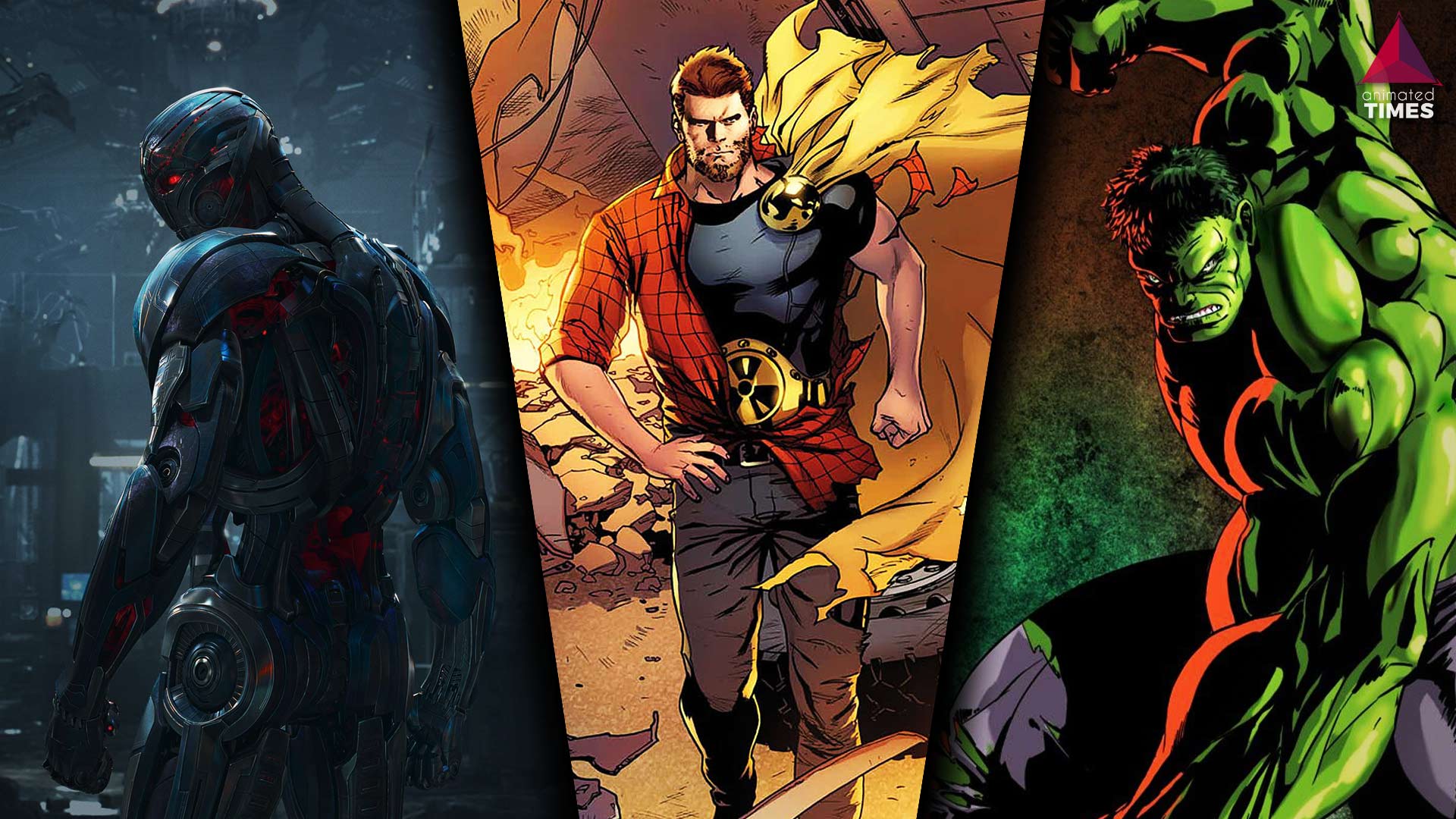 Read More
It’s time for Marvel’s Superman, Hyperion, to spring into action. Earth’s mightiest hero, in a world where the… 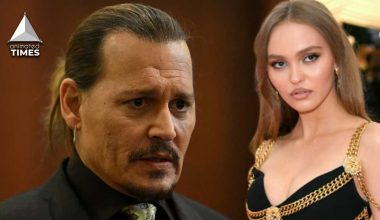 Read More
Hollywood star, Johnny Depp is a family man, who is always concerned about his children. After winning the… 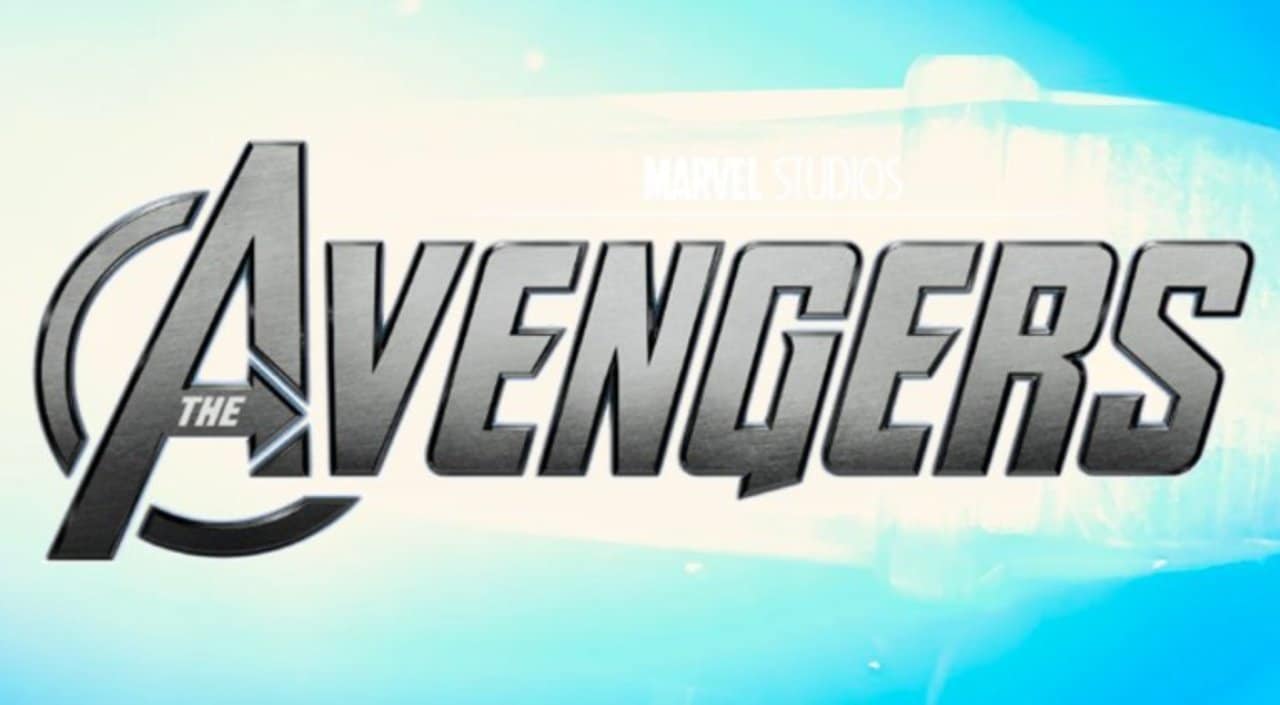 Read More
The details of Avengers 4 has been under strict wraps by Disney. The veil of secrecy is so…