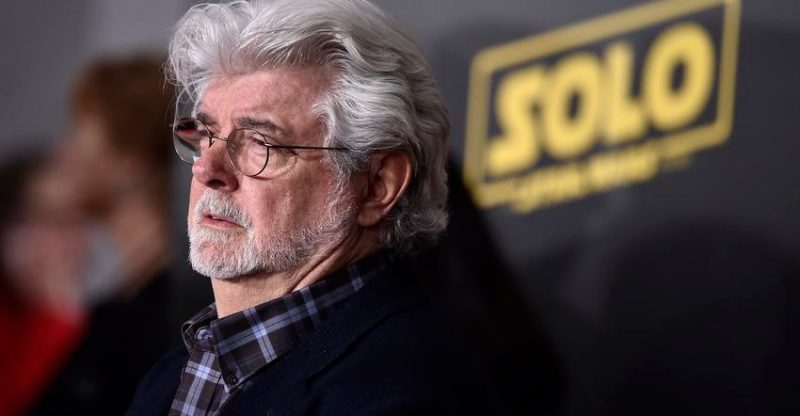 The Mandalorian is one of the best things Star Wars has ever produced in a long time that fans have loved whole heartedly without any ifs and buts. With a second season locked and ready to go, there is only way it can be better. That is if Star Wars creator George Lucas comes in to direct at least an episode of The Mandalorian’s second season. If that is your wish too then hold your breath because it might be possible.

But let’s take a little detour to find out if Palapatine or Rey’s grandpa really is behind baby Yoda. 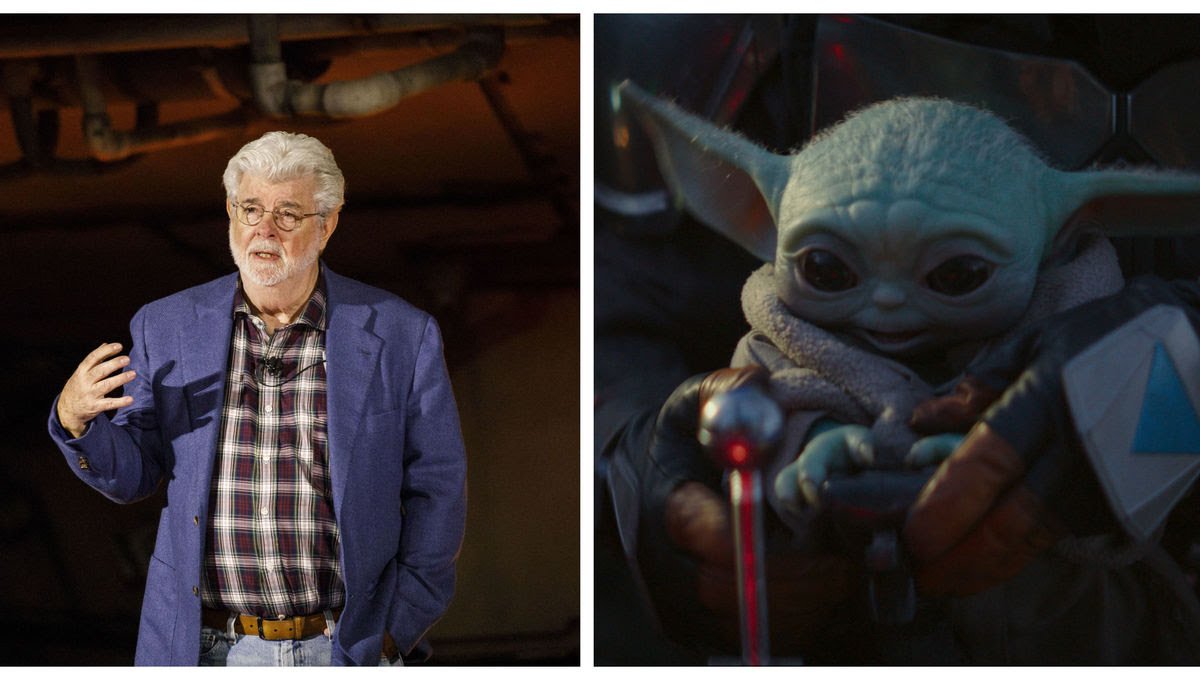 The second season of The Mandalorian entered into production mid-October. What has caused this George Lucas-will-direct-TheMandalorian speculation is a photo published by series creator Jon Favreau on Instagam. The photo shows Lucas cradling a Baby Yoda puppet. But is it really related to Yoda?. Check out the tweet below:

It should be noted that Lucas was present during the making of the premiere season of The Mandalorian, the spiritual successor to Star Wars: Underworld, Lucas’ never-made live-action series which has been shelved for a decade.

Will Lucas Ever Come Back To Star Wars?

In a 2015 interview with Charlie Rose, three years after Disney acquired Lucasfilm for $4.05 billion, Lucas said he:

“gave up directing in order to become a dad.”

While running Lucasfilm, the visionary filmmaker admitted, he was

“not doing what I really like to do, which is actually make movies.”

“One of the reasons I retired is so I could make movies that aren’t popular…make movies that I know are experimental, that I have no way of knowing whether they’ll work or not, but I want to see if they work.”

As for Star Wars, Lucas said to Rose that he did lose interest in that universe. He said:

“My interests have shifted to more mature things. I did the kids’ thing [with Star Wars], I did it. To me it’s six films, and it ends where it ends.”

When he was asked if he was finished with “great Star Wars-kind of adventures,” Lucas answered:

“Yeah. These are little tiny movies that are experimental. I’m going back to where American Grafitti was, or THX, where I completely changed the way you tell a story in using cinema.”

But he was involved a little with the making of The Mandalorian season one. He offered advice to Favreau when the filmmaker developed the series. It was this that allowed Favreau to convince Walt Disney CEO to make the series since both of their techniques and use of technology was similar. Maybe this similarity will be able to lure Lucas back for directing an episode? Maybe this time no boom mic will be left in the final product.

Season 2 of The Mandalorian premieres this fall on Disney+.

READ MORE: Keanu Reeves Stars In Star Wars: The Old Republic, Check Out The Trailer Inside!

(Source: comicbook.com and the wrap.com) 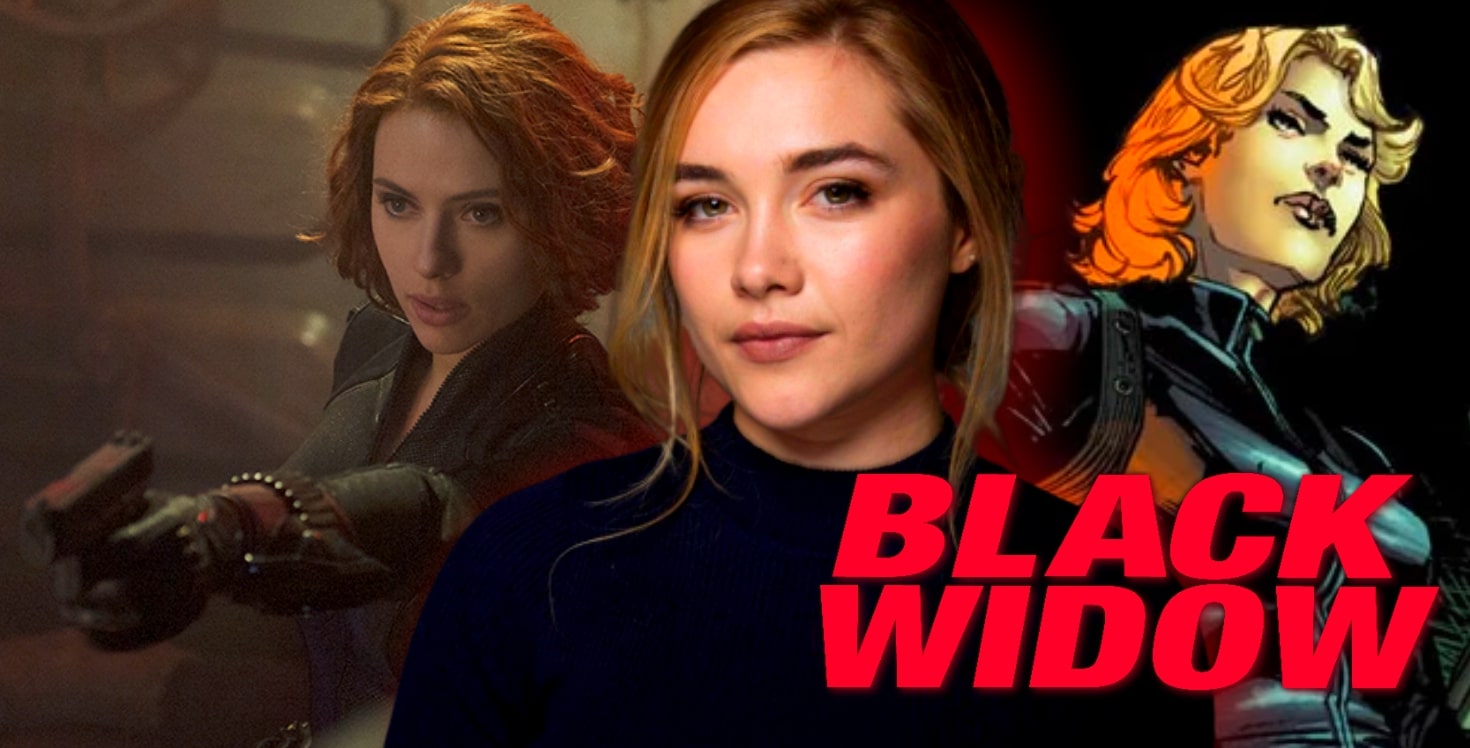