The evergreen Batman is transcending from the DC universe. The destined location he has chosen is the Marvel Universe. Will it lead to the war of the worlds? Will there be the earth-shattering collision of powers? Is Batman a traitor? Well! Enough of the drama. The fact is that not Batman the reel life character, but the real-life Christian Bale has decided to be a part of the Marvel’s Cinematic Universe.

Marvel’s Cinematic Universe will come up with its new phenomenal creation anytime soon. The film will be titled Thor: Love and Thunder. The all-time hero and savior of the Universe Batman will turn into a bad boy. Christian Bale will be seen playing the Marvel’s villain Mephisto.

Mephisto is one of the ultimate rulers of hell as per the Marvel’s cineverse. He is the notorious deal maker. Famously known for the deal he had with our spidey. He kept his promise by keeping the real identity of Spider-Man a secret from everyone, but, with his evil tricks, he managed to undo the bond of marriage between Peter and MJ. Hurtful! Was it not?

It is now to see whether the god of thunder will be able to defeat the evil or will he be the next victim of Mephisto’s tricks. Although, the power of Thor will be magnified as there will be his alliances too. Superpowers like Valkyrie and Jane foster will be there. The Faustian bargains may drag Thor in trouble if he does not pay attention because all Mephisto is the most significant, evilest trickster.

The movie is anticipated to be released on the 5th of November, 2021. A long wait for all the Marvel’s Cinematic Universe fans, but they are loyal too and will wait patiently. 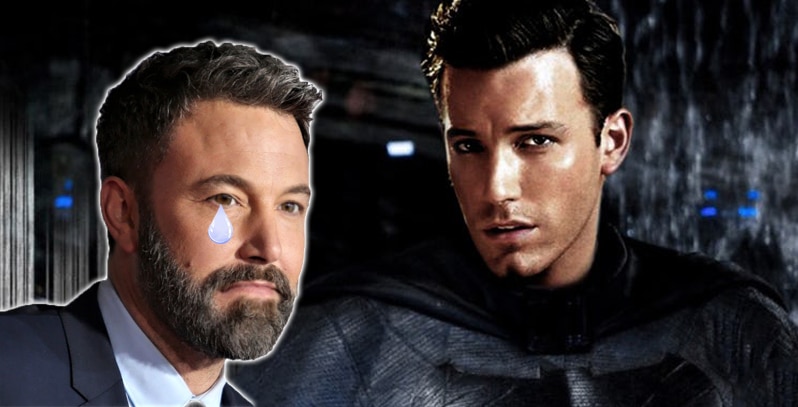 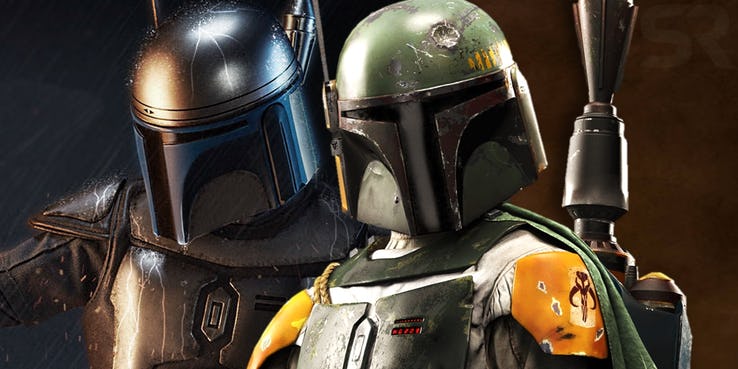 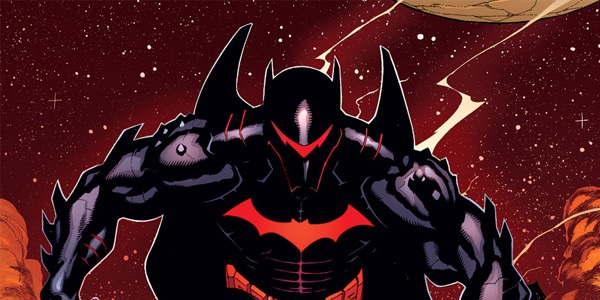 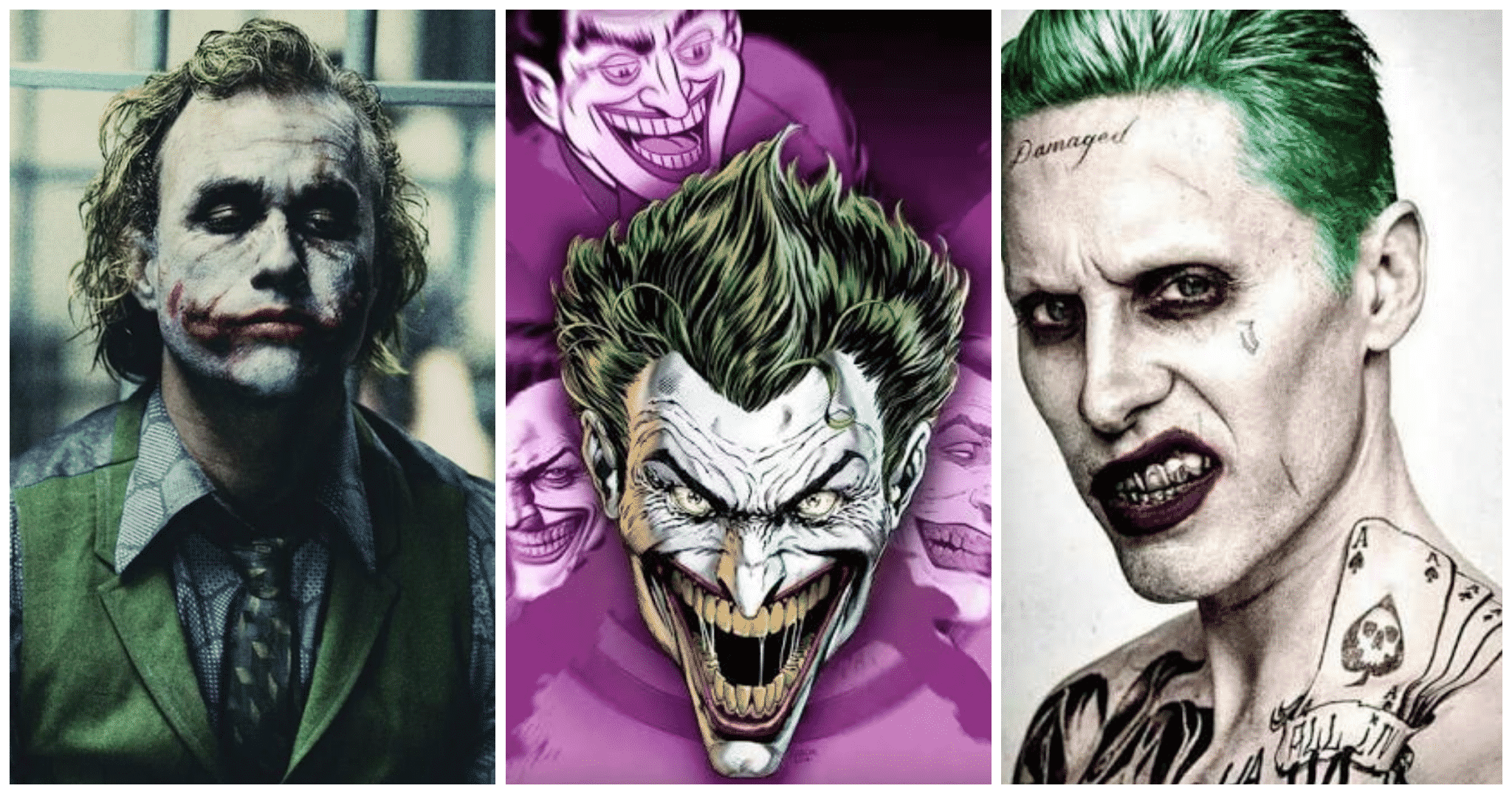