Ghost is one of the be most complicated villains in Marvel and now he’s going to make his onscreen debut with Ant-Man and the Wasp. In the comics, he originally appeared as an enemy to Iron Man and has taken on Nick Fury, Avengers, Spider-Man and more. Ghost believes that all organisations are corrupt and can be seen on the line between a villain and an anti hero.
His biggest enemy was Stark Industries and now he is after Hank Pym and Ant-Man tech. Not much of Ghosts’ origins have been revealed in the comics so we’d have to watch out how the creators have developed him onscreen. Today we bring to you 6 facts you need to know about Ghost. 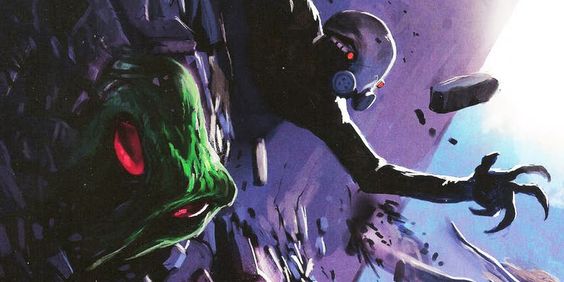 Ghost was the member of Norman Osborn’s Thunderbolts which was a team of supervillains. However his intention was to take the team down because he knew that Norman was a greedy capitalist whose only dream was to destroy his rival companies.
Ghost succeeds in defeating Osborne by leaking out the data to the superheroes and this allowed him the opportunity of joining a new and improved Thunderbolts. 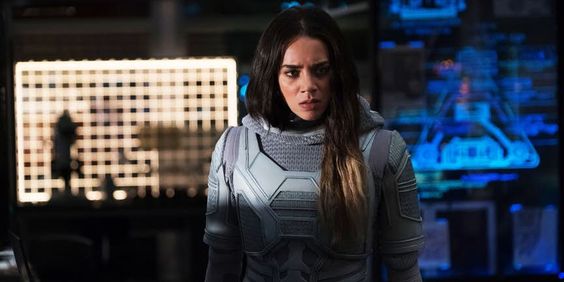 While Ghost has always been a male character in the comics, the movie will show a female Ghost. However, changing the gender won’t affect the character much because Ghost is always wearing a space suit though it will help in bolstering the standout female villains in MCU.
The character will be played by Hannah John-Kamen who was recently seen in Ready Player One and Tomb Raider.

4. Not Always a Villain 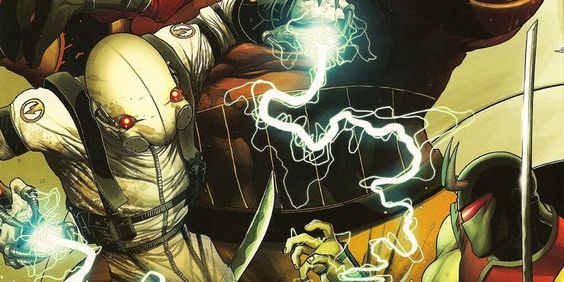 Ghost made his debut in the comics with Iron Man #219 as a complex character who often acts like a mercenary who takes down capitalist and is often hired by rivals. He’s an elite hacker and his incredible stealth abilities help him in solving missions of corporate corruption.
He finds all corporate greed bad and he uses all the information revealed against his clients and has worked with Avengers and S.H.I.E.L.D. 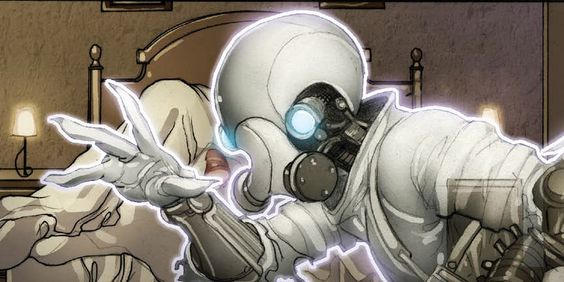 Ghost was earlier a part of a company that only cared about profit and stock prices and this made him realise that corporate greed has its own roots to capitalism. For him, a man who runs the company is often allied to superheroes or supervillains and somehow they manage to thrive. Ghost has a socialist approach and believes that companies like Oscorp and Stark Industries should freely disclose their information to the people and not charge for it.

2. Began as an IT Programmer 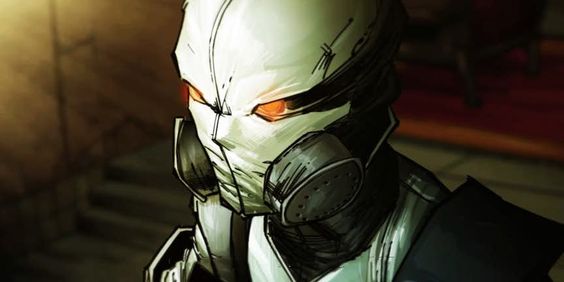 We don’t much about Ghost except what he shared with superhero Moonlight during the Thunderbolts storyline. It’s always hard to determine his intentions and motivations or what he has been hiding for all these years.
He worked for Omnisapient in Research and Development with his incredible technological skills and with his fast pace and intellect, went on to become the head of the department. He invented the processor that formed the core of his battle suit.

1. Managed to Keep his identity secret 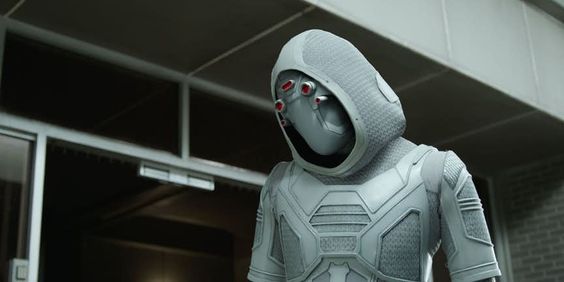 No one knows who Ghost is till date. Though the Thunderbolts storyline did give a bit of insight into his personal life and where he worked as a programmer and researcher but his name wasn’t revealed. Marvel’s Ghost never came out of his suit and always stayed paranoid inside it. He has been a ghost in all senses and we might see a change in his origins in Ant Man & The Wasp as the character has been changed to a female and its face has been placed on the promotional posters.