All the controversies that Kanye West is involved in recently, and the rapper is still not ready to take out his hands from any of them. Earlier this week Ye turned the media upside down with his controversial “white lives matter” quoted t-shirt and now the Yeezy designer has been going back and forth on the Instagram app all week where he is calling out various celebrities, Gigi Hadid being one of them.

Kanye West recently spoke against a prominent Vogue editor, Gabriella Karefa-Johnson, who criticized his Paris fashion show, where he wore a shirt that said “White Lives Matter” and Gigi Hadid called him out for that. West hits back at Gigi Hadid, by calling her a ‘Privileged Karen’ and ‘zombie’.

Gabriella Karefa-Johnson didn’t shy away from sharing her thoughts on Kanye West’s controversial design choices while sitting in the front row at his fashion show Monday. Karefa-Johnson chastised West for wearing “White Lives Matter” shirts to his Milan Fashion Week show on Monday, and West responded by criticizing the journalist’s taste in style.

Hadid clapped back to this-“You wish u had a percentage of her intellect,” the Guest in Residence creator wrote on Tuesday. “You have no idea haha… If there’s actually a point to any of your s–t she might be the only person that could save u.” “As if the ‘honor’ of being invited to your show should keep someone from giving their opinion? Lol. You’re a bully and a joke,” Hadid continued.

Moments after that, West posted another photo of the Vogue editor and called her a “sister” and said they both apologized for their behavior.

Also Read: “You are lying and y’all are liars”: Kanye West Goes Ballistic Against Khloe Kardashian For Defending Kim Kardashian, Claims Her Entire Family Are Liars Trying To Keep His Children Away From Him

Amid the social media battle that’s been going on lately, Kanye West insulted Gigi Hadid for calling him out. The hip-hop rapper and entrepreneur wrote in all caps on his Instagram handle, “I’m not finna get ran over by Hollywood again,”. “Gigi you a privileged Karen“, he continued, “You were born with a silver spoon in your [sic] mouth,” the 45-year-old rapper song producer said. 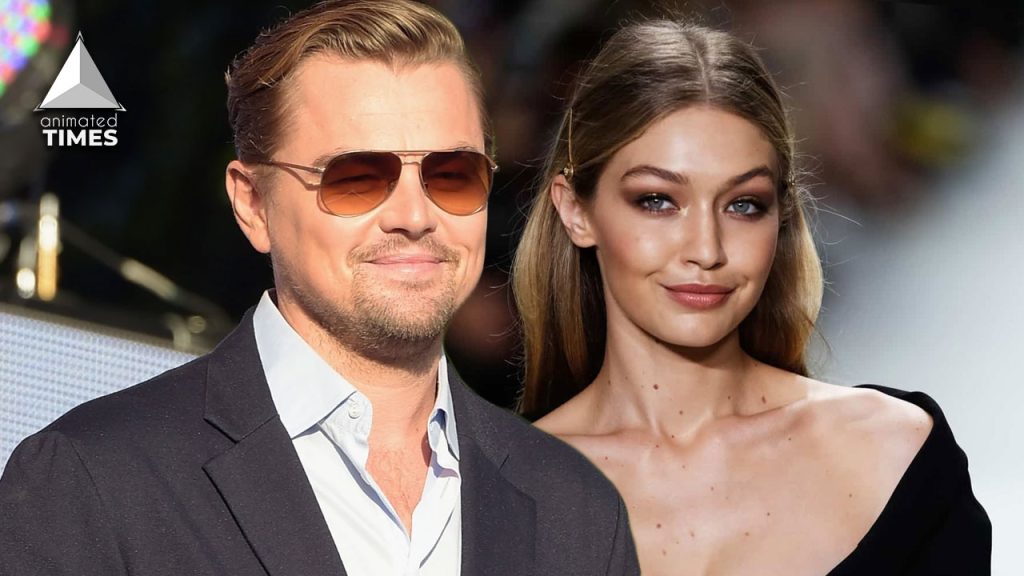 West went all rogue and further wrote, “You’re a zombie. You speak up here but didn’t speak up when my child was kidnapped on her birthday.” West continued to slam Hadid, cropping her out of an Instagram Story photo with her sister, Bella Hadid.

It appears Leonardo DiCaprio and Gigi Hadid have taken their rumored romance overseas … hanging out in Paris while she wows the crowds at fashion week. Of course, there have been several rumors that the two are dating over the past few weeks. If accurate, the rumored rendezvous in Paris would prove that the supermodel and Oscar winner’s relationship is beginning to heat up.

Reportedly, Gigi Hadid is grateful that Dicaprio came into her life during this time and has said it’s exactly what she needed. According to her, the actor is very laid back and she likes that their relationship is casual and easy. Gigi Hadid and Leonardo DiCaprio ignited relationship speculation over the summer following his split from girlfriend Camila Morrone.