A new documentary is coming very soon titled Raising Kratos, which will give gamers a behind-the-scenes insight at the PlayStation 4’s God Of War exclusive game. The game released on April 20 last year and a trailer for the God of War documentary came out exactly one year later.

It features what we shall see in Raising Kratos. It features game director Cory Barlog, along with the actors who voiced characters like Freya, Atreus, and Kratos in the God of War game. The God of War documentary also features the whole team at Sony Santa Monica Studio and will soon come to YouTube.

God Of War Documentary ‘Rasing Kratos’ Is On Its Way!

“It’s only fitting on the one-year Anniversary, we’re excited to share this peek behind the curtain of God of War’s very own Santa Monica Studio with a trailer for our upcoming film, Raising Kratos,” a post on the PlayStation Blog said. “This full-length feature documentary, coming very soon to PlayStation YouTube, is an exploration into the massive undertaking it took to change the course of the God of War franchise.”

No Official Release Date For ‘Raising Kratos’ Yet

We don’t have an official release date for Raising Kratos yet but the trailer and the PlayStation blog stated that it will soon debut on the PlayStation’s YouTube channel.

The new trailer is the most recent part of God Of War’s anniversary week that has come out. Some avatars were also shown by the Santa Monica Studio and a PlayStation theme came out this past week that’s free for all. Sony’s God of War franchise is also on sale so if you haven’t played the game yet, you may just get it for yourself for less before the end of the sale. 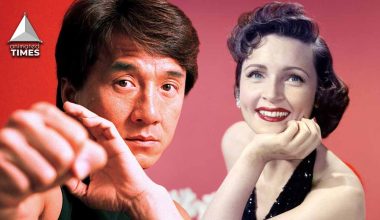 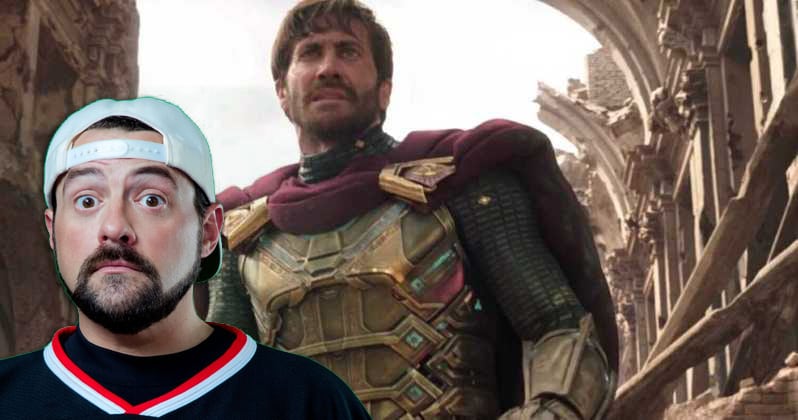 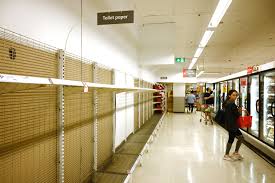 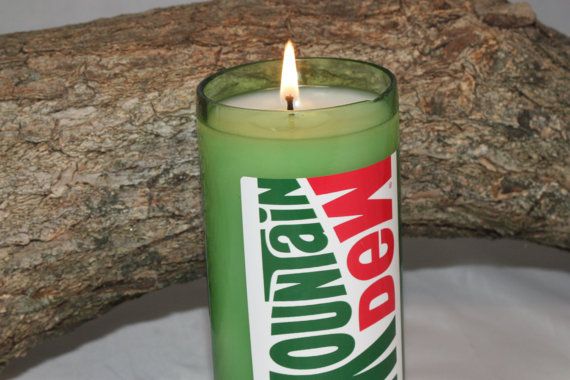