The announcement of God Of War 5 titled God Of war Ragnarok has opened up a huge door of possibilities for Kratos. A whole new world and a whole new pantheon of Gods awaits Kratos’ rampage. Coming to the Norse mythology, apart from Thor, these are some of the few Gods that might end up being in the game. How would you like Kratos duking it out with these powerhouses in God of War Ragnarok? 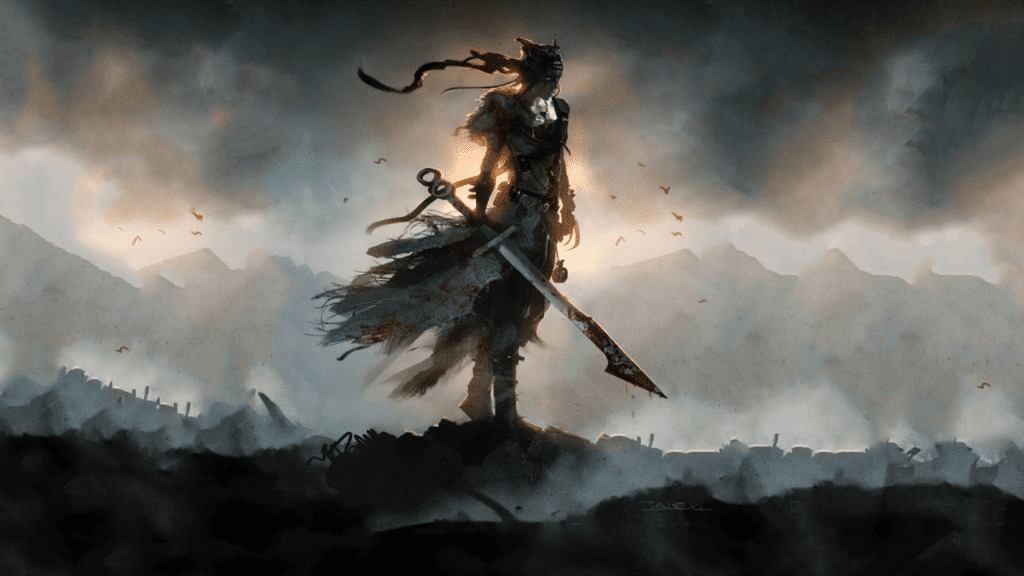 She is the Goddess of Death in Norse Mythology, presiding over and ruling the realm of Hel, the underworld where Viking souls dwell. Hel is also the sister of the World Serpent Jormungandr and Fenrir, the Doomsday Wolf. Her dominion over death and the underworld could make for some cool fighting moves. If you liked Kratos’ fight with Hades in God of War 3, then you would certainly like Kratos to trade fists with Hel. Hel harbors a deep grudge against Odin for banishing her to rule Helheim. It would be interesting to see how that dynamic plays out. Maybe Hel would end up becoming one of Kratos’ allies, helping him take down Odin and Thor. 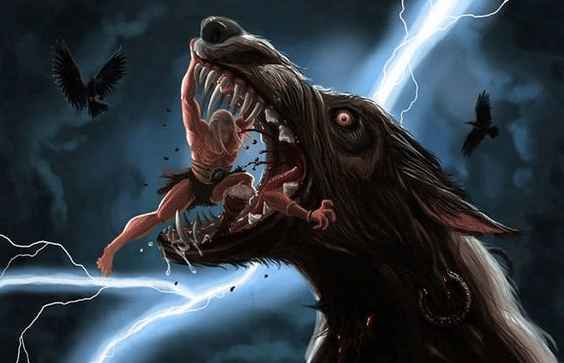 Vidar is the Norse God of Space, Silence, and Vengeance. He is the Son of Odin and the Giantess Grid. The Half Giant Asgardian God has Odin’s sacred blood flowing through his veins. As a result, his strength is unparalleled, second only to Thor in terms of raw brutal power. Vidar’s domain is transportation. If a fight between Vidar and Kratos does break out, the Odinson could use teleportation techniques and space-time manipulation to get the better of Kratos. Fighting a God that could teleport could be very difficult for a player to handle. Reminds us of the Charon fight in God of War: Chains of Olympus. 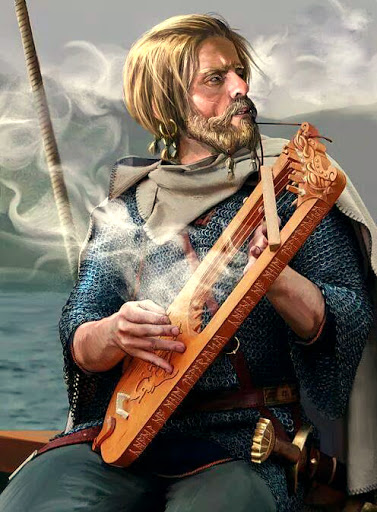 In Norse Folklore, Hoenir is a mysterious God who is claimed to be even more cunning than Loki himself. A God representing the element of mystery, avoidance, and indecision, Hoenir has a corrupting effect on sentient beings. Our theory is that Odn’s fall from grace is not accidental. A greater force is at play here. Hoenir could be using his corrupting influence to poison Odin’s mind and fasten the onset of Ragnarok.  Maybe even Thor has fallen to Hoenir’s wily charms. The real question is – if this theory is indeed true, then wat is Hoenir’s endgame? 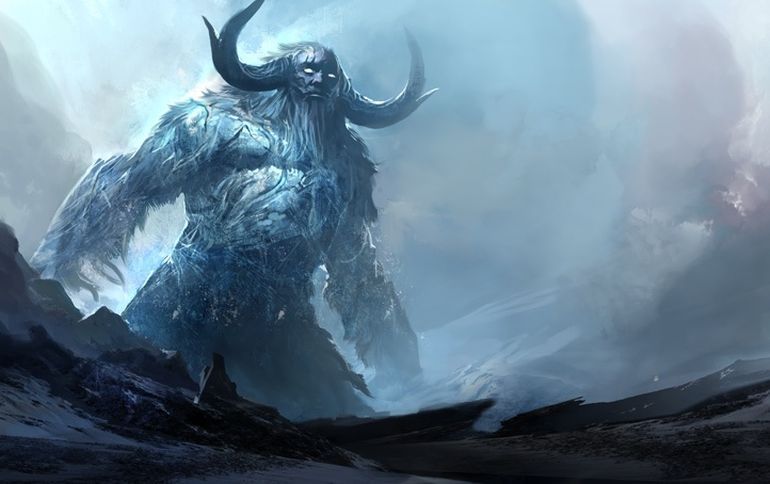 Also called the Aurgelmir, Ymir is the first sentient being born into existence. He would later give birth to Buri, the first Aesir God, father to Borr and Grandfather to Odin – the All-Father.  gigantic being that roamed the Earth before the dawn of humanity, Ymir was born when the ice of Niflheim and the fire of Muspelheim met for the first time, creating the spark of life. Ymir was the first born of the Great Void. He is also the father of the Frost Giants – the race Kratos’ deceased wife belongs to. Ymir’s massive size would make for a good enemy for Kratos. The Greek God of War has experience fighting such titanic beings. Kratos has killed the massive Greek Titans on his own. If Ymir stands in his way, he tooo would meet a swift but grizzly end.

You May Also Like: God of War: Ragnarok – Fifth God of War Game Confirmed for PS5 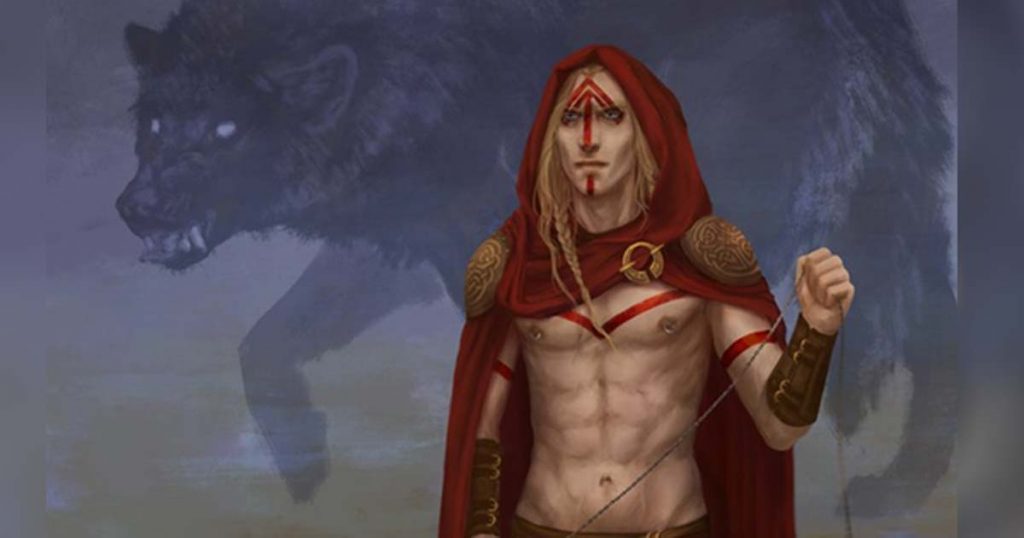 If Kratos is the Greek God of War, Tyr is the God of War in Norse Mythology. Tyr is the God of War and heroic glory. He is most famous for losing a hand to the Wolf of Ragnarok Fenrir. He sacrificed his hand to bind the wolf with a chain made up of six undiscoverable elements. Tyr is also known to be a promoter of perjury and cheating so even thieves ask Tyr for their blessings. Despite his role as the God of War, Tyr was actually a more benevolent entity. He devoted all his life brokering peace between the different races. Odin saw Tyr a threat to his power and then had him imprisoned. To this day, everybody believes that Tyr is dead. The truth is quite the contrary. There is a high possibility Tyr is alive and kicking. He is merely locked up in a corner of Asgard. Kratos might be the one who sets him free in God of War Ragnarok. 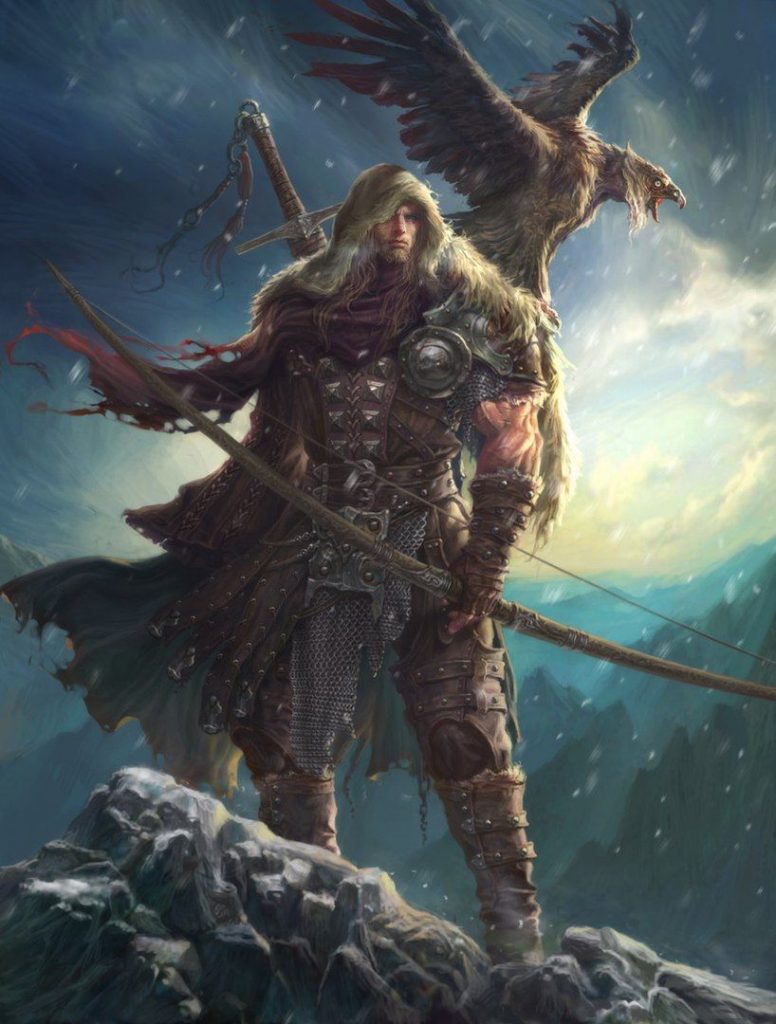 In Norse Mythology, Ullr is the God of Hunting and Archery. He is the son of Sif and the step-son of Thor. Very little is known about Ullr from the Nordic Scriptures and Manuscripts. We know that Ullr is the son of the Goddess of the Grain- Sif. Ullr is a handsome warrior blessed in the art of combat archery and a magnificent skier. Ullr’s name is invoked right before Norse Viking Warriors are about to go for a hunt deep into the frostlands or are about to get into a brawl with a stronger enemy. The Norse God Ullr’s proficiency in archery and combat would make for a good opponent for Kratos. Ullr might try to prove his mettle to his step-father Thor by proving he can take down the Farbauti – the Cruel Killer of the Jungle. 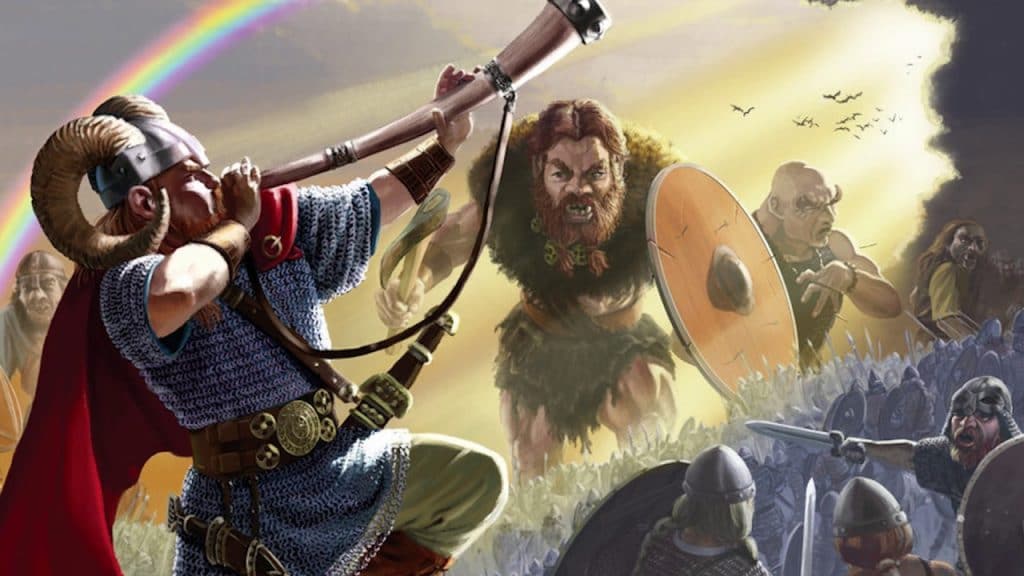 Heimdall is the Guardian God of Asgard. With all-seeing vision, he can pierce through all the nine realms and spy on the enemies of the Gods. The Guardian God is responsible for guarding the Bi-Frost, the gateway to the nine realms. One other aspect of his abilities is that Heimdall is also seen as the God of Foresight and Premonitions within the Aesir Gods. Heimdall’s ability to see the future would mean he could predict all of Kratos’ moves if he wanted to. Heimdall rides a blessed Golden Steed that runs faster than the speed of light. He also possesses the Horn of Ragnarok called the Gjallarhorn, the sound of which signals the onset of Ragnarok. Considering the title of the game, we are pretty sure Heimdall is all but set to make an appearance. Known as the Shining God, Heimdall is a master combatant and the owner of the legendary sword Hofund, which possess the power to pierce reality. 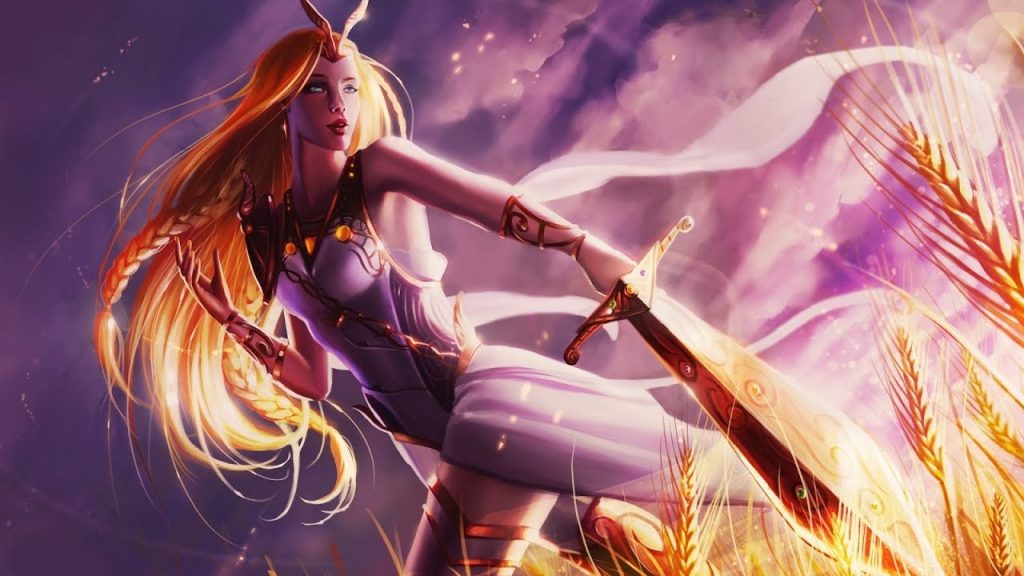 Sif is the wife of Thor and the goddess of Grain, Fertility, and Family. Sif has given birth to many children who will probably be used as cannon fodder characters for Kratos to steam-roll through. The death of her children will surely invite the wrath of the Norse Goddess. Sif is mostly associated with the Earth and the Trees. We believe that should Lady Sif make an appearance in the game, which seems all but inevitable since Thor has already made his presence felt in the final cut scene of the 2018 God of War game, we can rest assured Sif is also coming for Kratos in God of War Ragnarok. She will most probably use plant based and earth based attacks against Kratos.

Also Read: God Of War Creator Reveals Which Superhero Game He Wants To Work On 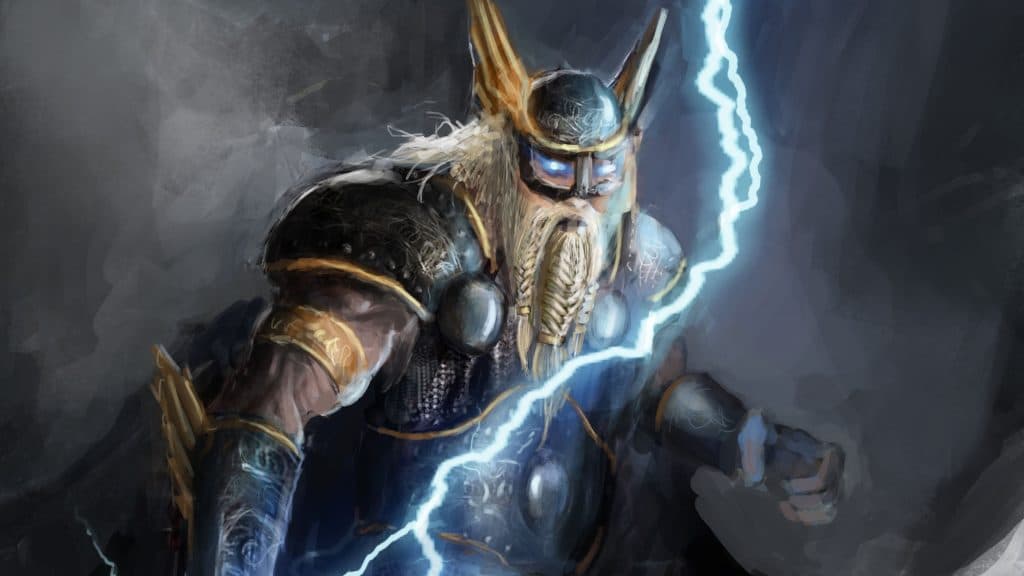 A game featuring Norse Mythology would not be complete if it does not feature two Gods – Thor, the God of Thunder, and Odin, the All Father and King of the Norse Gods. Odin sacrificed one of his eyes to gain eternal knowledge. With his spear the Gungnir, Odin is a force to be reckoned with. In the game, Odin is shown to be a spiteful and conniving God, always conspiring to protect his throne, even if it means fighting, killing and imprisoning other Gods. If Thor is making his entry into the God Of War franchise, we see no reason the All Father also does not make his grand entry. The fight between Odin and Kratos would be absolutely legendary.

Emmy Awards 2020: The Biggest Snubs And The Most Surprising Wins 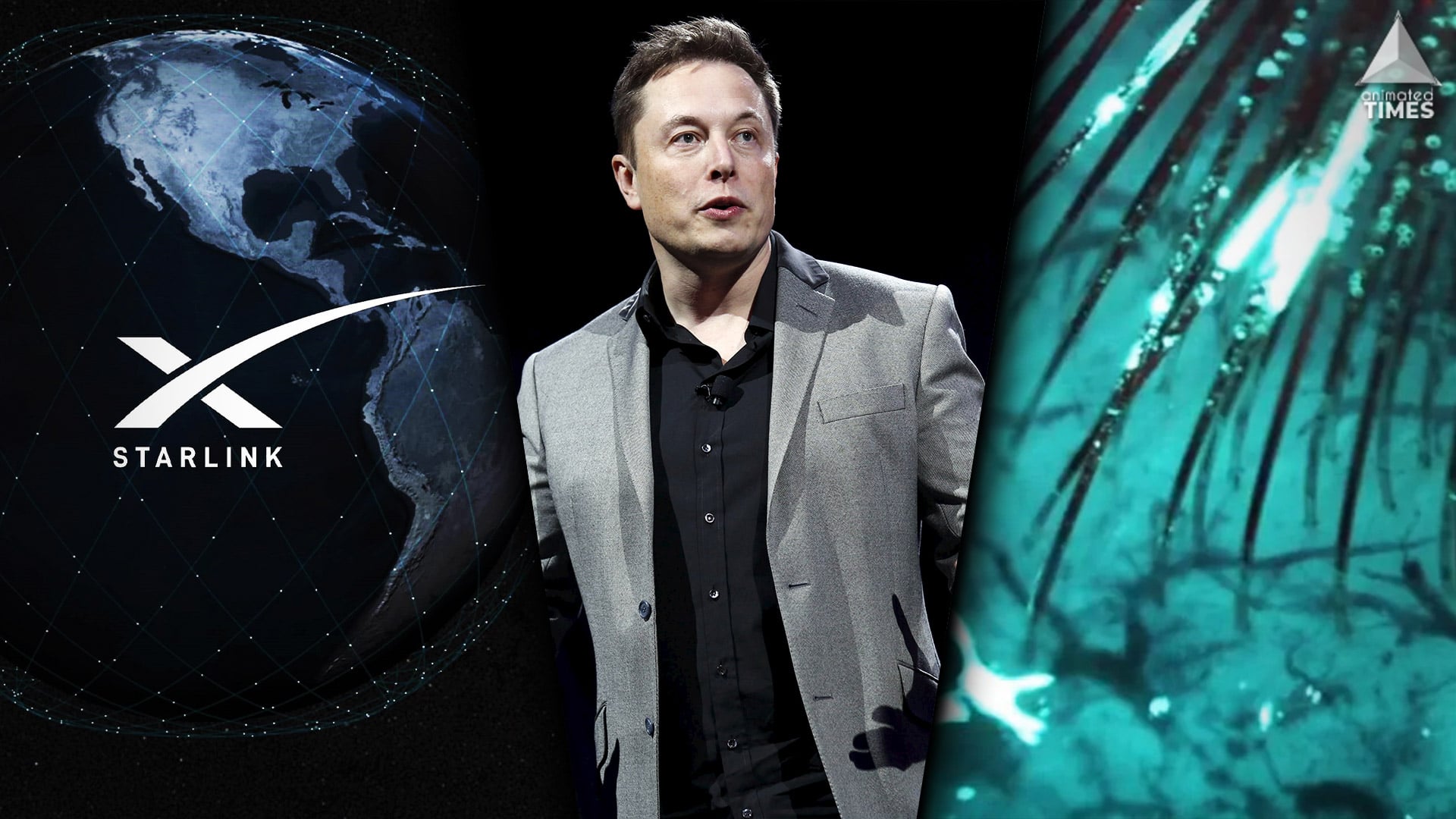 Read More
He is controversial. He is rebellious. He is a visionary. Elon Musk, a South African Entrepreneur is always… 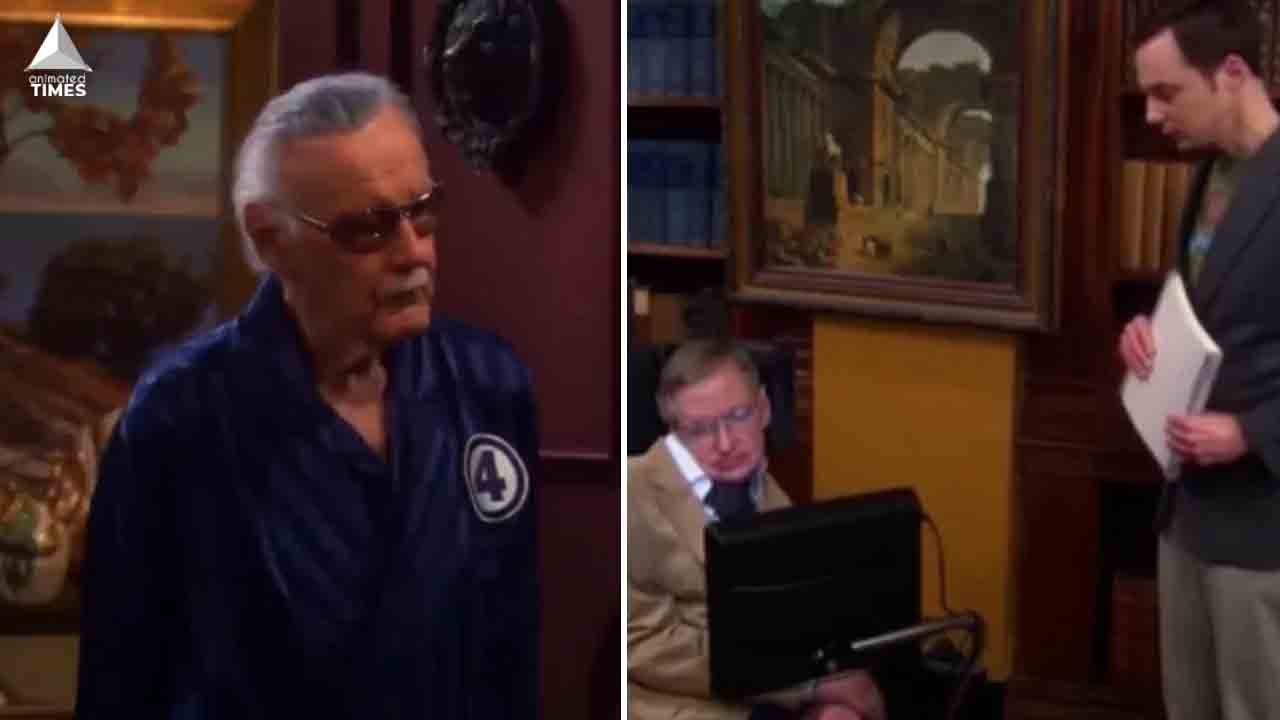 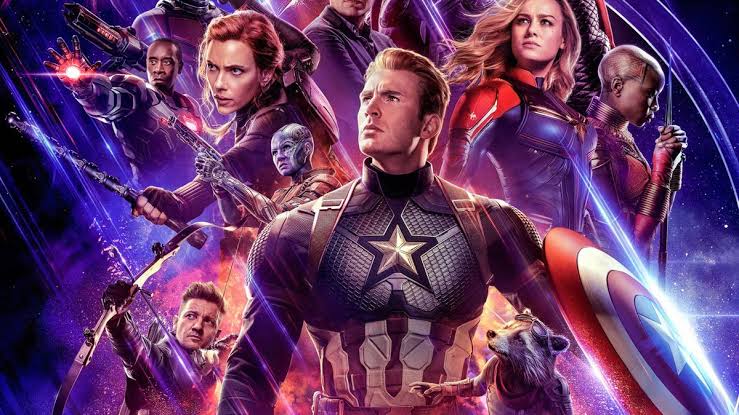 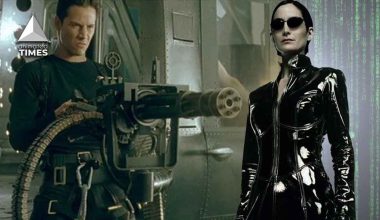 Read More
The Matrix franchise has managed to stay relevant after all these years. The franchise came back in action after…