Godzilla vs Kong had caused a stir among the fans when the first trailer had been released at the beginning of 2021. Sometime back, the Japanese trailer had been released. It was no less than the one released by HBO Max. Since there’s new footage in this particular promo, fans are hyped about Godzilla’s fight with Kong. We have shared the link to the full trailer below!

Breaking: A new Japanese trailer for #GodzillaVsKong has been revealed. The film will be released in Japan on May 14, 2021. pic.twitter.com/S6D8uEackQ

The trailer at the beginning is very similar to the one released in 2021. King Kong was taken from Skull Island for some reason unknown to us. However, things take a turn when Godzilla confronts Kong on his way to the mainland. We can see their fight on the ship, creating hype among the fans. We also come to know more about the Japanese man that had been shrouded in mystery in the first trailer. The Japanese trailer gave us a huge clue regarding the identity of that man. He is actually Dr. Serizawa’s son. Moreover, we also get to know that he has quite a plan for kaiju that killed his father.

We, like all the fans, are very excited for Godzilla vs Kong’s release on May 21, 2021. Officially the film is described as: “In a new world where man and monster now coexist, Monarch must lead the way to a prosperous future alongside the Titans, keeping humanity in check. However, rival factions that want to manipulate the Titans for war begin to rise under the guise of a nefarious conspiracy, threatening to wipe out all life on the planet. Meanwhile, on Skull Island, strange seismic activity draws the attention of Godzilla and Kong alike.” 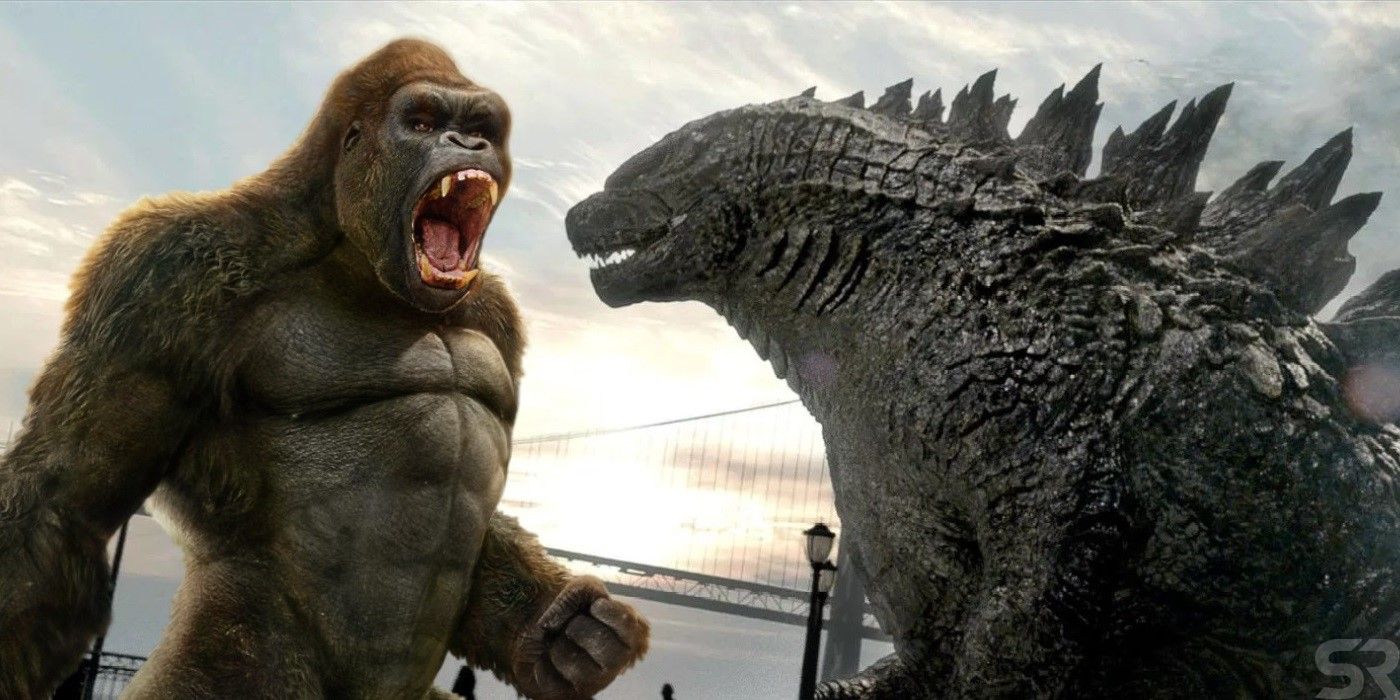 Moreover, Godzilla vs Kong is actually one of the first movies that will be released by WarnerMedua and shown in theatres and HBO Max. Subscribers of HBO Max will be able to watch this movie easily! So if you’re paranoid about hitting the theatre, do give the online streaming option a shot!