”Look. I’m giving you chance to end this without violence. I really don’t want to kill you.”-Gohan

Created by Akira Toriyama in the year 1984, Dragon Ball Z  is a Japanese media franchise which follows the adventures of Goku who, along with some other warriors mostly his friends, defends the Earth against evil. These action adventures are indeed entertaining. Dragon Ball Z is the king of the Shonen Jump that has come to embody some of the magazine’s in most strangest yet beloved relationships. One Such relationship involves the positive relationship between Piccolo and Goku’s son, Gohan. After Goku died for the first time Gohan was left under the care of Goku’s oldest rival, Piccolo who eventually changed in course of time while Gohan reached  new heights as a Saiyan. Piccolo was seen as little stronger than Goku and this is the reason Gohan was trained by him. At time In Dragon Ball Z, there have been moments of a good laugh at the show’s expense. So Animated Times Have Compiled some of the best Gohan and Piccolo memes only true DBZ fans will understand. 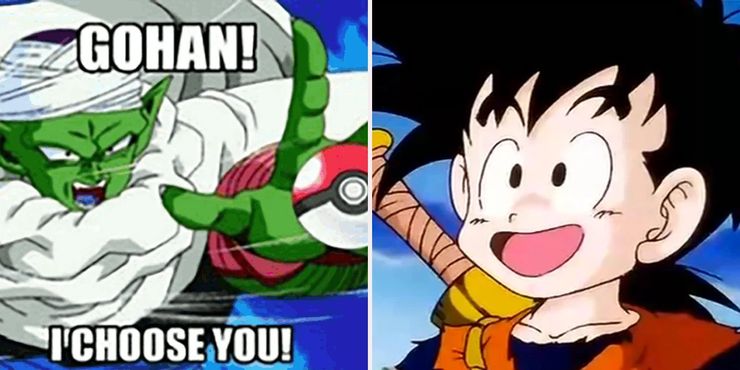 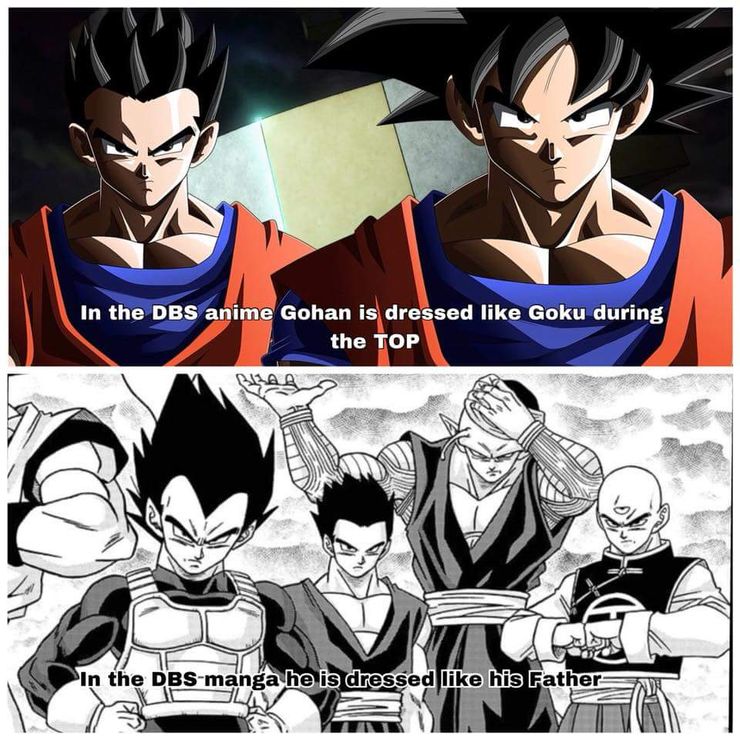 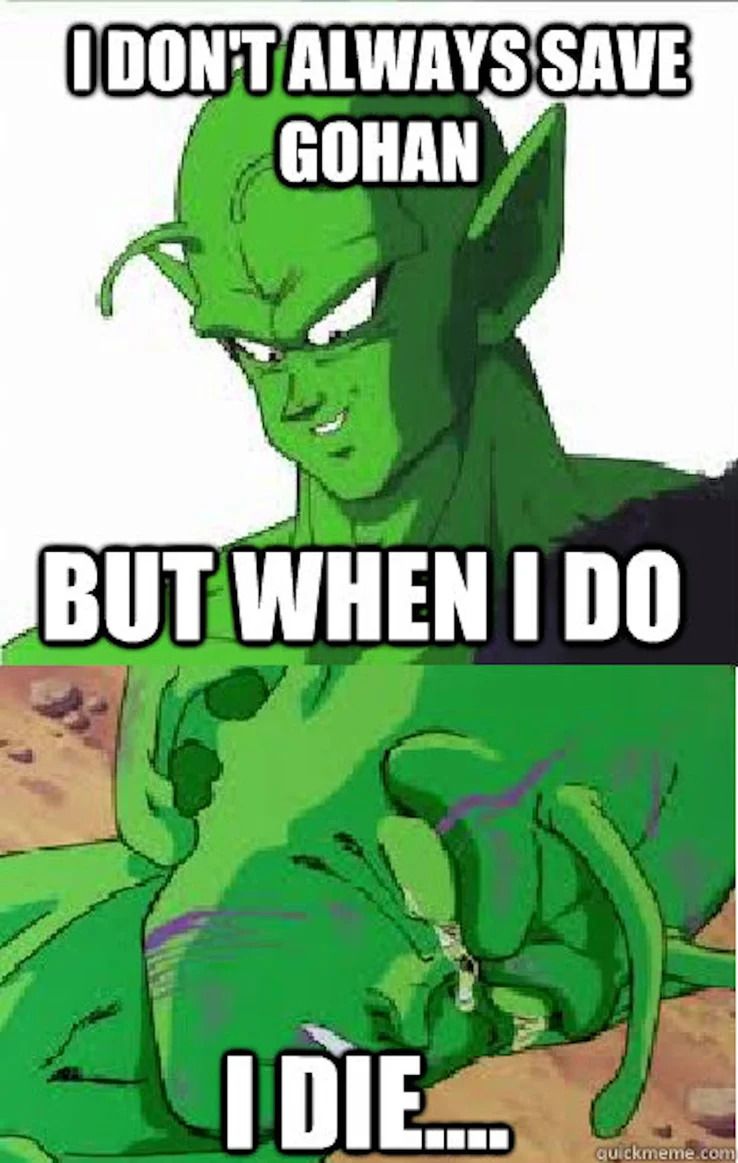 4 You Ain’t A Fighter Gohan: 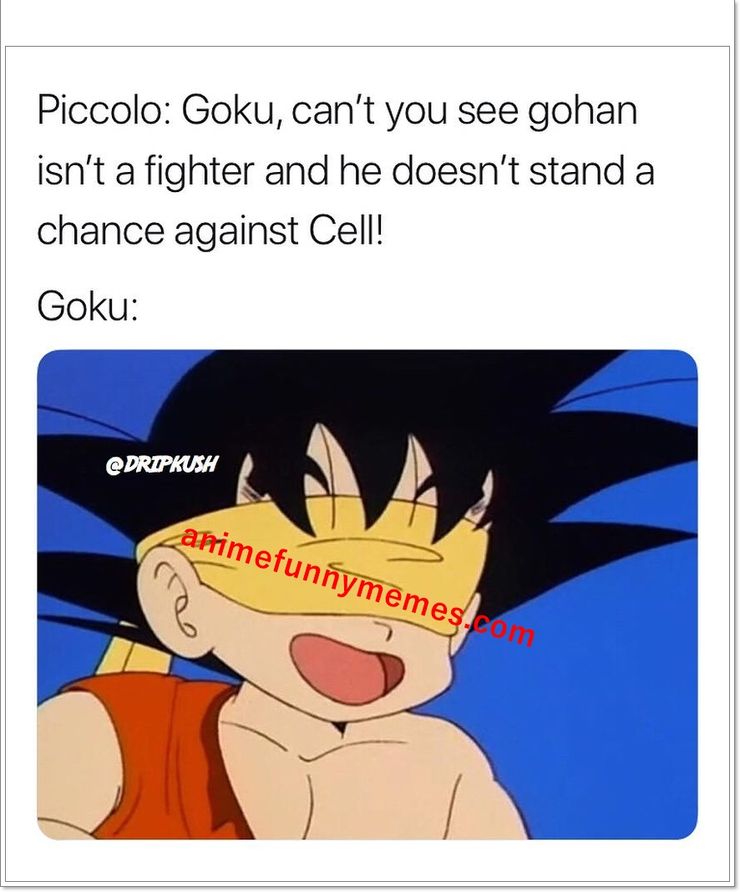 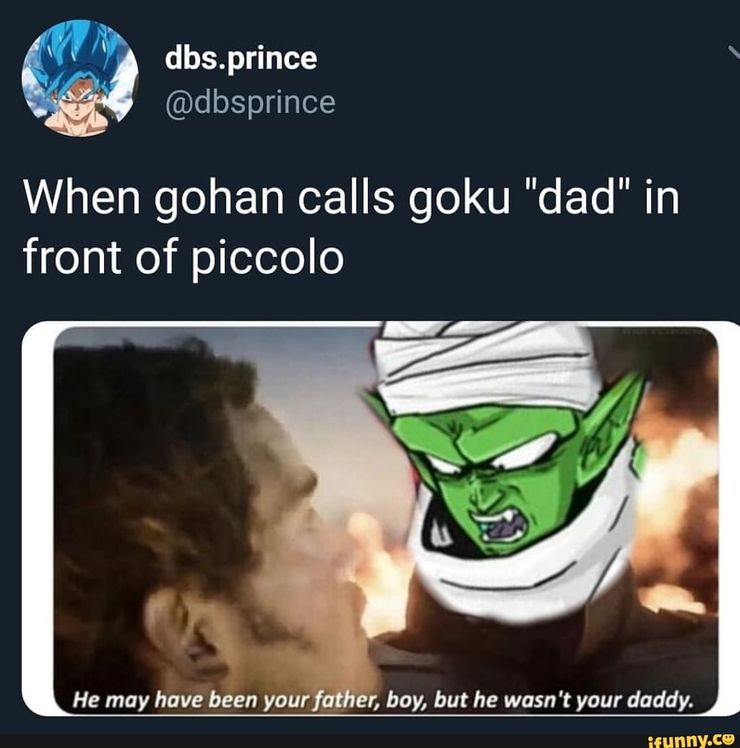 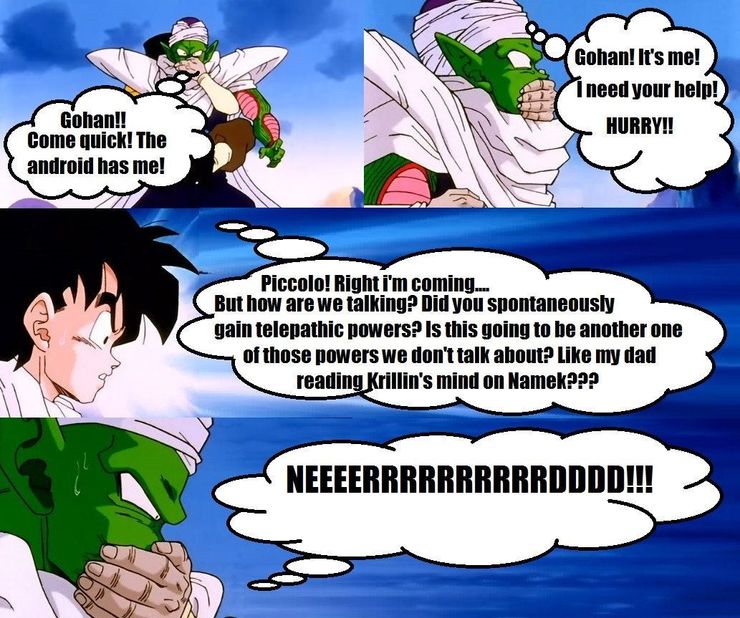 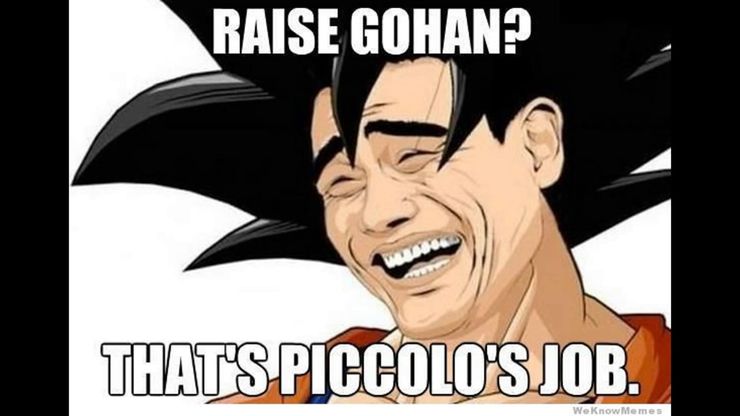 8 And The Assignment Was…

9 Is Gohan About To Die? 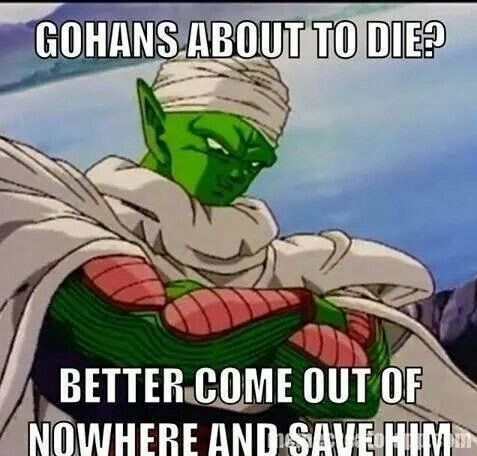 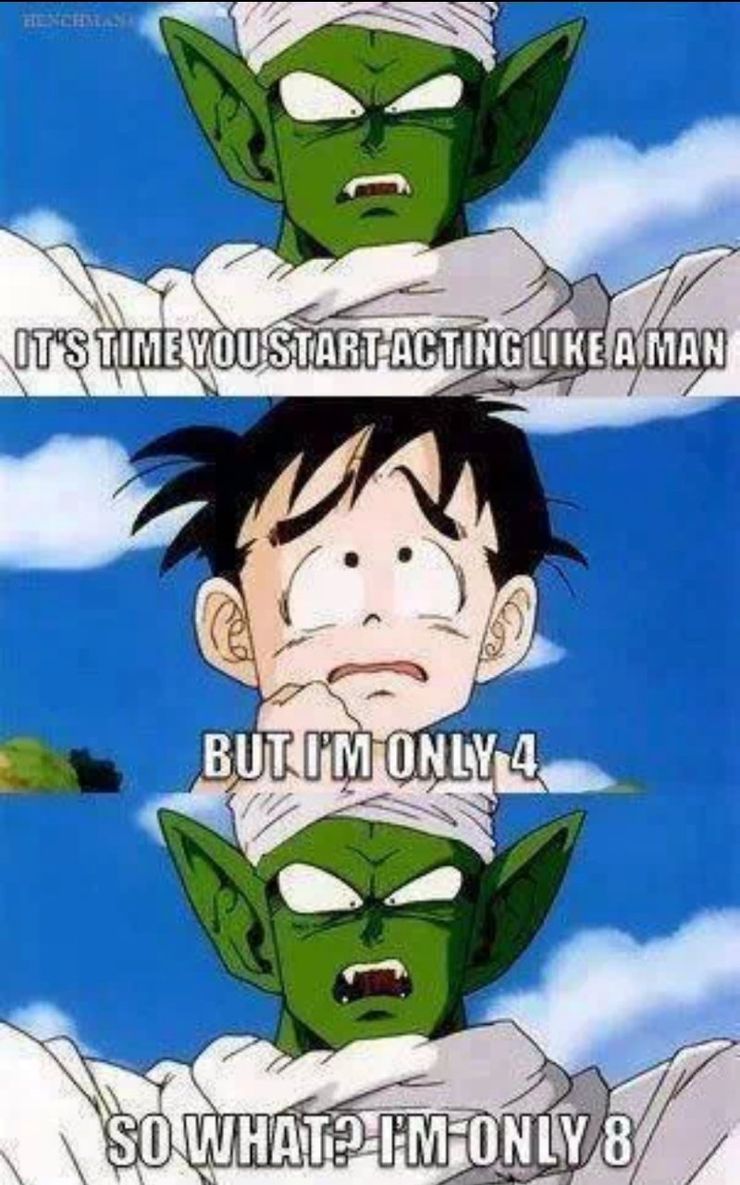