The ‘friends turned rivals’ duo, 50 Cent and Floyd Mayweather have been making news for slandering each other for about a decade now. The feud has remained remarkably strong since it first appeared on our Instagram feeds around nine years ago. With another recent post by the rapper, 50 Cent, Instagram has been taken by storm with all the comments and reactions from the people. Though, this time it seems that the rivalry between the two has come to an end, at least for now that is. It is a relief that the childish low blows between the two have ceased and they are back together, hopefully as friends again.

How it all went down between 50 Cent and Floyd Mayweather 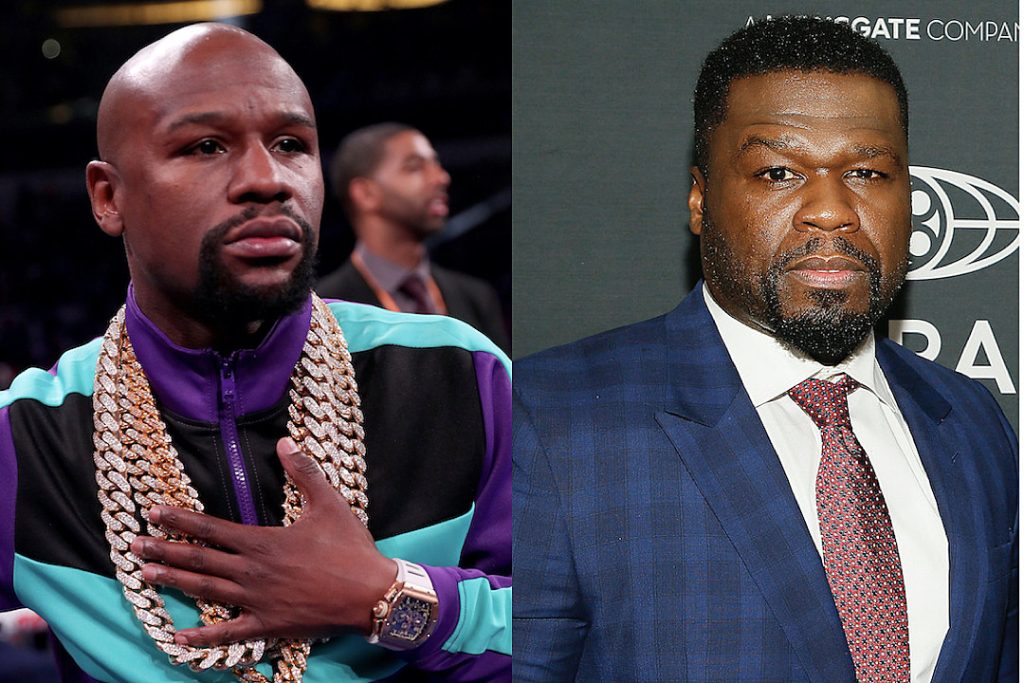 When Floyd Mayweather was serving time in prison for domestic abuse in 2012, 50 Cent said that Mayweather wanted him to manage his promotional business. The rapper claims he successfully launched The Money Team business and started signing fighters to it. However, after Mayweather was released, 50 Cent claims his request for his share of the money, estimated to be $2 million, was ignored.

Floyd Mayweather responded to this with “When I got out we were riding in my Lamborghini and he was trying to remove Al Haymon. It took me from 1987 until now to build my brand. I said, ‘Whatever you’ve got going on, let’s just stay friends. Then he said I owe him money; I don’t owe anyone money.” Since then the relationship between the two soured, with both of them pouncing on each other anytime they could.

Also Read: 50 Cent Says He’ll Direct the Next Marvel Movie If It Doesn’t Require Too Much of His Time

The two taking blows at each other 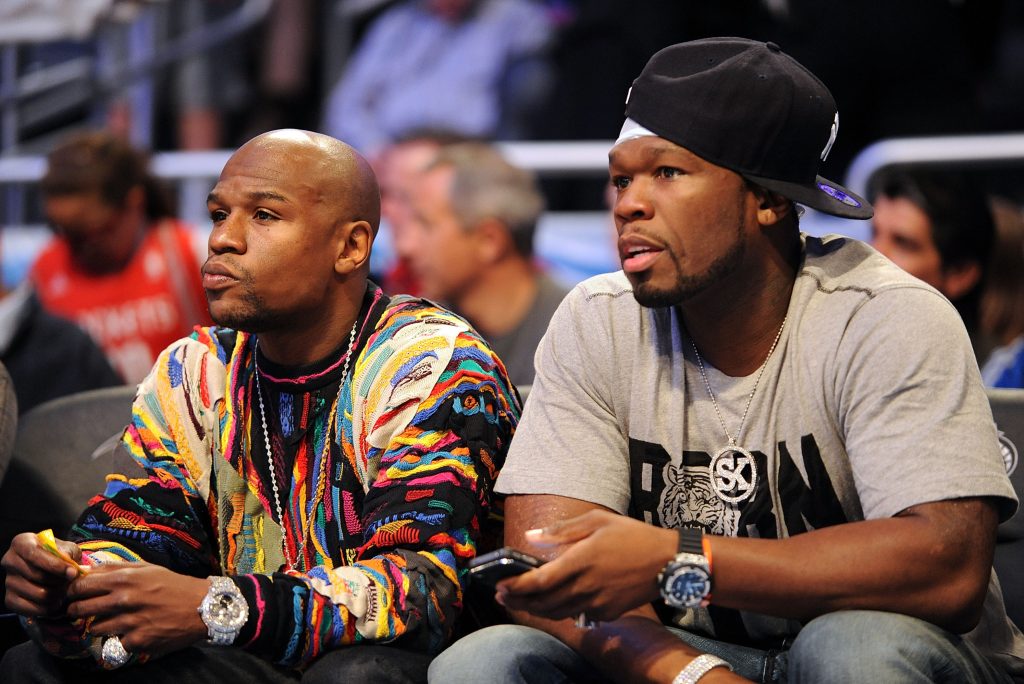 The well-known boxer and 50 Cent have been exchanging jabs on social media and in interviews for years. Both of them have challenged and dissed each other from time to time. With the rapper taking shots at Floyd Mayweather, claiming he is dumb and can’t even read a Harry Potter book, going after the famed boxers excessive jewelry or the boxer claiming that the rapper has herpes, things have been bad between the two. At one point, there was even talks of challenging Floyd Mayweather to a boxing match by the rapper. “I’d fight Floyd (Mayweather) if I could get down there. Or he’d just have to let me not get down to 150. I tried I looked like a homeless person. I could make it down to probably, like 180,” 50 Cent said in an interview.

Also Read: Jamie Foxx Turns Into the Billionaire Boxing Legend Floyd Mayweather for a Few Seconds With His Flawless Impersonation

End of the legendary rivalry 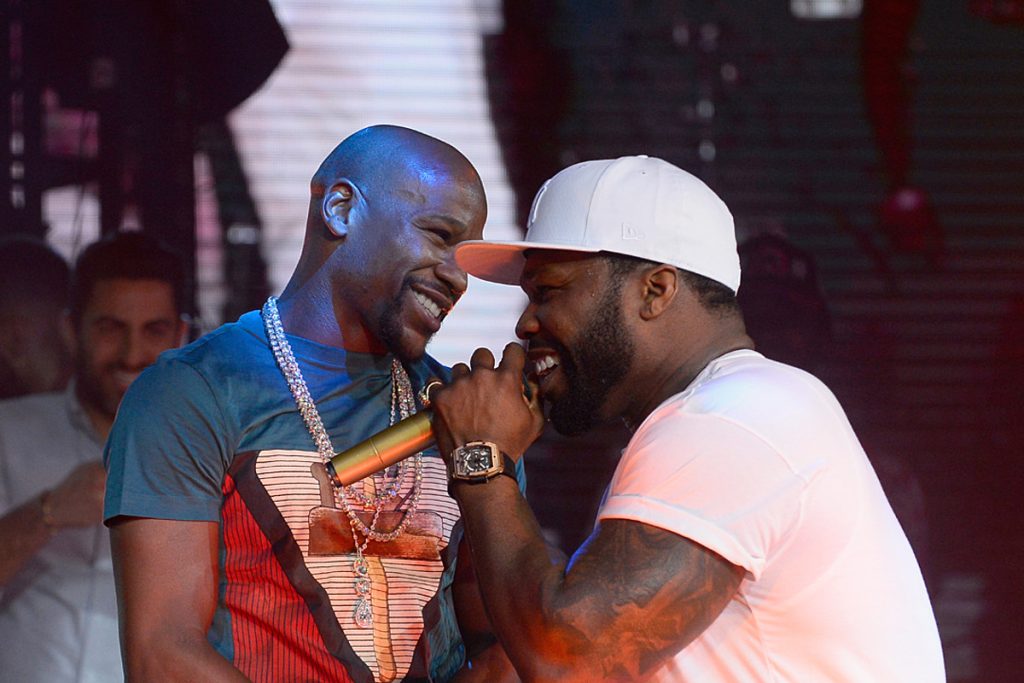 With 50 Cents and Floyd Mayweather splashing over each other since the past decade, it seems that it is all water under the bridge now between the two. The famed rapper posted Floyd Mayweather on his Instagram with “Confirmed Tycoon” stamp in the upper left corner. The caption stated,  “Yeah Champ said he gonna pull up on me for Tycoon so you know we gonna go crazy. Big bags coming out TMT floydmayweather BOOM.” The gram went on to show support with positive comments flowing in like, “I love this for y’all” and “Good to see the band back together!!! The Original Money Team.”

Also Read: 5 Great Musicals of the Decade That are Overrated and 5 That Are Underrated